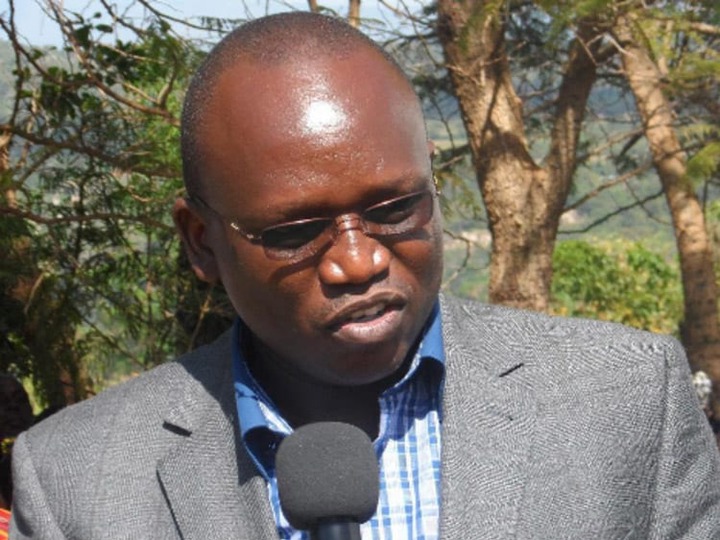 As he aims to make a comeback comeback in 2022, former Teso North MP Arthur Odera is one of the biggest political casualties of the bitter rivalry between President Uhuru Kenyatta and ODM leader Raila Odinga that defined the 2017 general election.

When he pulled a shocker in 2013 to win the newly-formed Teso North MP seat, Odera appeared destined to greatness.

While vying on a URP party ticket, the former banker pulled a shock to win the seat in an ODM stronghold.

He would immediately forge a close relationship with Deputy President William Ruto and became a key point man of President Kenyatta in his bid to make inroads in Western Kenya and particularly Teso region. This would however prove very costly.

Though his constituents believe that their MP had done a lot to warrant re-election, it was the politics of the day that cost him the seat.

Perhaps as a way to express their disappointment with Jubilee Party and Government as a whole, Teso North residents decided to use their MP as a lesson to Uhuru and Ruto.

The man who had taken Teso North politics by storm in 2013 could do little to stop Amani National Congress candidate Oku Kaunya from clinching the seat.

Now in the political cold, Odera has a mountain to climb ahead of the next general election.

Will he still use Jubilee Party as his political vehicle? If so, does he stand any chance against Kaunya? Or will he be tactical this time round?