My Secret Battle With DP Ruto And How I Survived, Beatrice Elachi Claims Amid Looming 2022 Polls 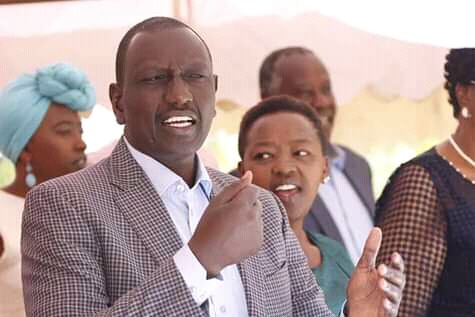 Beatrice Elachi has taken to the limelight to reveal how she joined the world of politics, adding that the late Cabinet Minister, John Michuki influenced her and mentored her on matters of politics.

Elachi further noted that she had a hard time working under the leadership of the Jubilee Party, claiming that her relationship with Deputy President William Ruto continued to get sour on the daily basis. 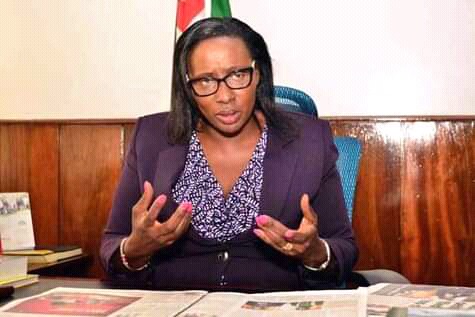 Elachi who is eying the Dagoretti North Constituency in the next polls confirmed her confidence in emerging as the winner, adding that she has learned the art of Kenya`s politics and the Dagoretti seat might come to her side.

She also claimed that the Jubilee Party Secretary-General Raphael Tuju gave her sleepless nights, adding that Tuju did not want to see any changes at the assembly, adding that her sex equally contributed to her not being listened to. On Saturday, November 13, 2021, while speaking to the Nation, Elachi claimed that she felt betrayed by the Jubilee party, hinting out that no one cared to listen to what she had to say.

“Yes, I felt the likes of Raphael Tuju, Jubilee Secretary-General, did not want to see any changes at the assembly. And also being a woman, they did not care,” she claimed. Elachi who touched the headlines after a section of Members of the County Assembly unified to kick her out of office on the grounds of poor leadership, corruption, and misuse of funds, claimed that the move was staged to settle their different scores with her critics who wanted to taint her bad.

Raila Odinga Finally Responds To Ruto's Letter To The Hague