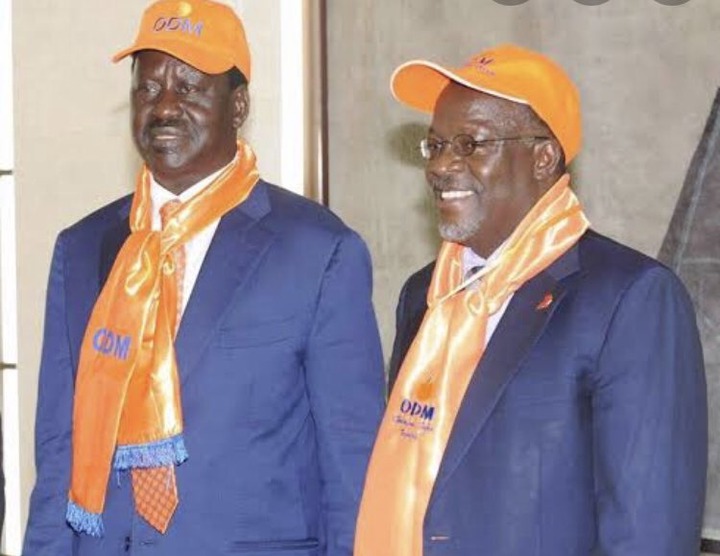 In October, 2017, Tanzanian government officials seized more than 1,300 Kenyan pastoralists' cattle from the Maasai community by entering the country and the court ordered them to be auctioned off. 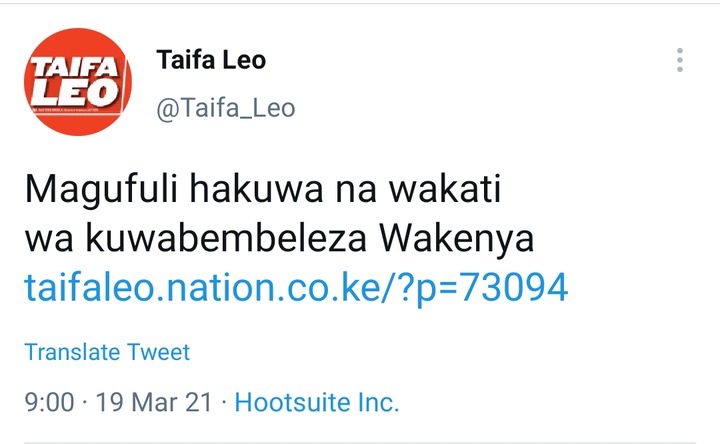 Despite the Kenyan government condemning the act and calling it a violation of the principles of good neighbourliness, President Magufuli has insisted that his government will continue to arrest livestock entering the country from Kenya. 'Tanzania is not a pastoralist farm.

That is why we have decided to seize livestock and take action in accordance with the law, and even in their country where they keep livestock from Tanzania to take legal action in those countries, 'President Magufuli stressed. worth Sh5 million being imported through the border town of Namanga.

The Tanzanian government claimed that the importation of the chickens would spread the disease. This was the second time, as 5,000 chicks had been burned before being caught crossing the Namanga town.

Similarly, Tanzanian government officials have banned the importation of dairy products from Kenya and banned tourist vehicles from visiting wildlife parks in Tanzania.

Starting in 2018, and after the two incidents, the Tanzanian government continued with an operation to ban Kenyan traders on the basis of what was described as a measure of trade protectionism. in Tanzania.

Kajiado Governor Joseph Ole Lenku had to pay a Sh1 million fine to rescue the Kenyans. The Kenyans were arrested as they crossed the border through Illasit, Kajiado County to buy food in Tanzania.

Last year Tanzania complained bitterly over Kenya's move to close its border with the country following the Covid-19 explosion. Kenya took the initiative after Tanzania refused to take steps to prevent the spread of the disease.

Provisional Presidential Results As At 16:59PM Shows A Closing Gap Between Raila And Ruto