By Powellblog (self meida writer) | 16 days

ODM communication strategist Philip Etale has responded to two Western politicians who accused former Prime Minister Raila Odinga for neglecting their region,last week Cleophas Malala and Ayub Savula confronted former Prime Minister Raila Odinga with allegations of living their region behind yet they overwhelmingly voted for him,in an event the two leaders claimed that Mr Odinga has been directing all development projects to Kisumu leaving Western Kenya out if the equation,but responding to their allegations Philip Etale told Savula and Malala that those projects are supposed to help all Kenyans. 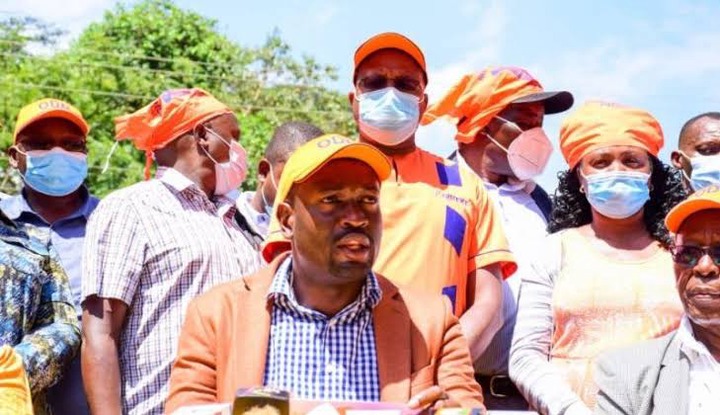 Etale disclosed that all projects launched by President Uhuru Kenyatta were meant to ease transportation of goods from various parts of this nation,Philip Etale further lamented that such projects do not benefit Kisumu residents alone but also Western region saying it resembles that of Kilindini harbour that was recently launched in Mombasa,Etale in his letter urged Western Kenyan residence to ignore Cleophas Malala and Ayub Savula for spreading malice against former Prime Minister Raila Odinga terming their comments as cheap politics. 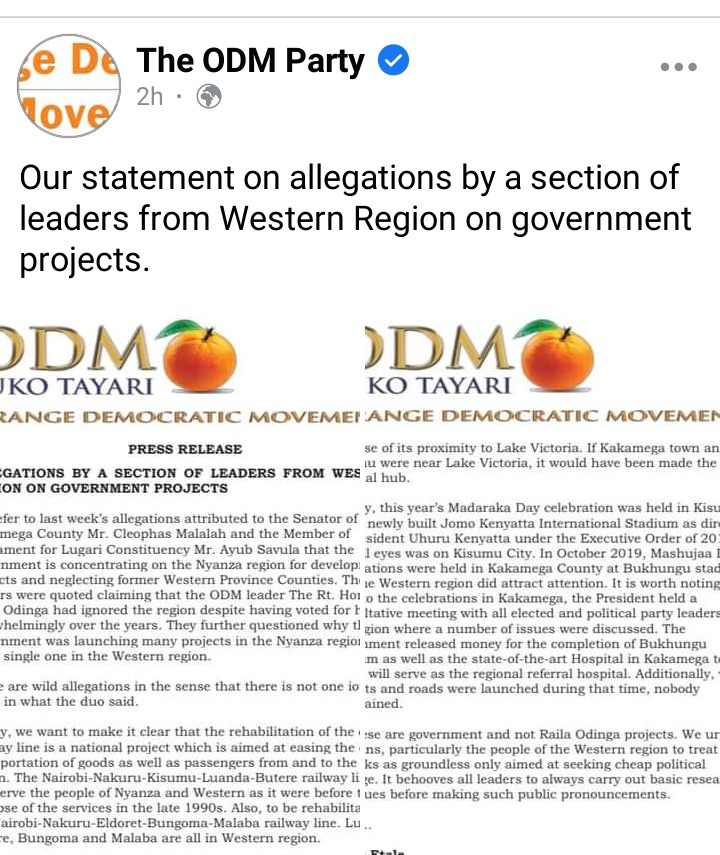 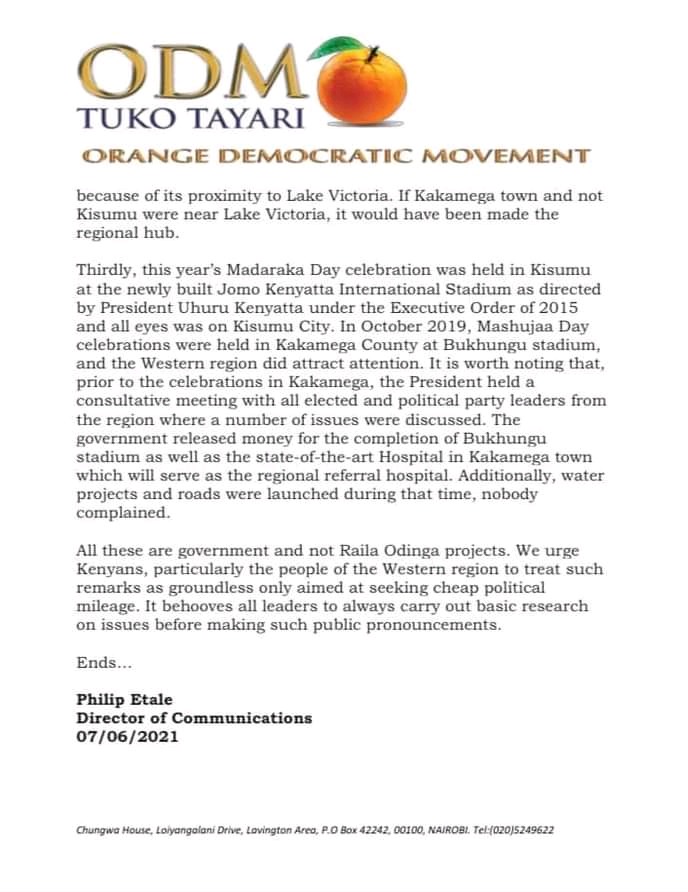 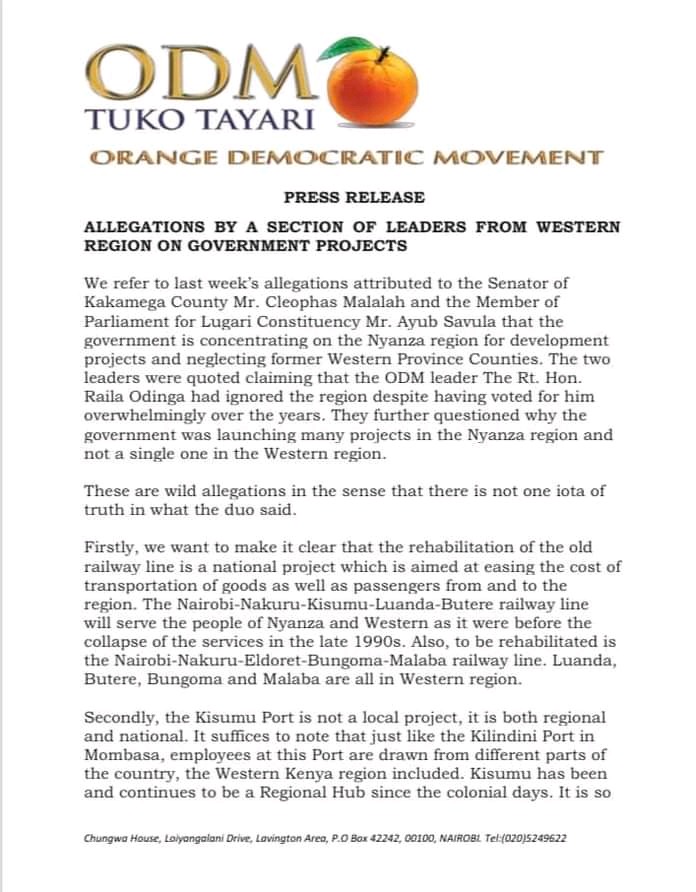 ODM further said that it was President Kenyatta decision to give Kisumu a chance to host madaraka day just like Kakamega had been given that opportunity,in his letter he revealed how Kakamega county was given resources to finish Bukhungu stadium and upgrade Kakamega General hospital.