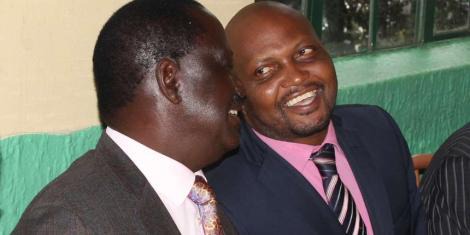 Moses Kuria, the vocal Gatundu South MP, has created confusion and uncertainty about his political plans ahead of his grand reception rally next month.

The MP, who is recovering after suffering third-degree burns on his feet when his shillings 250,000 electric blanket caught fire, is scheduled to hold a prayer rally at Thika Stadium on February 19.

The lawmaker is expected to announce his political plans on August 9, especially after announcing last year that he would not run for any elective office this year. 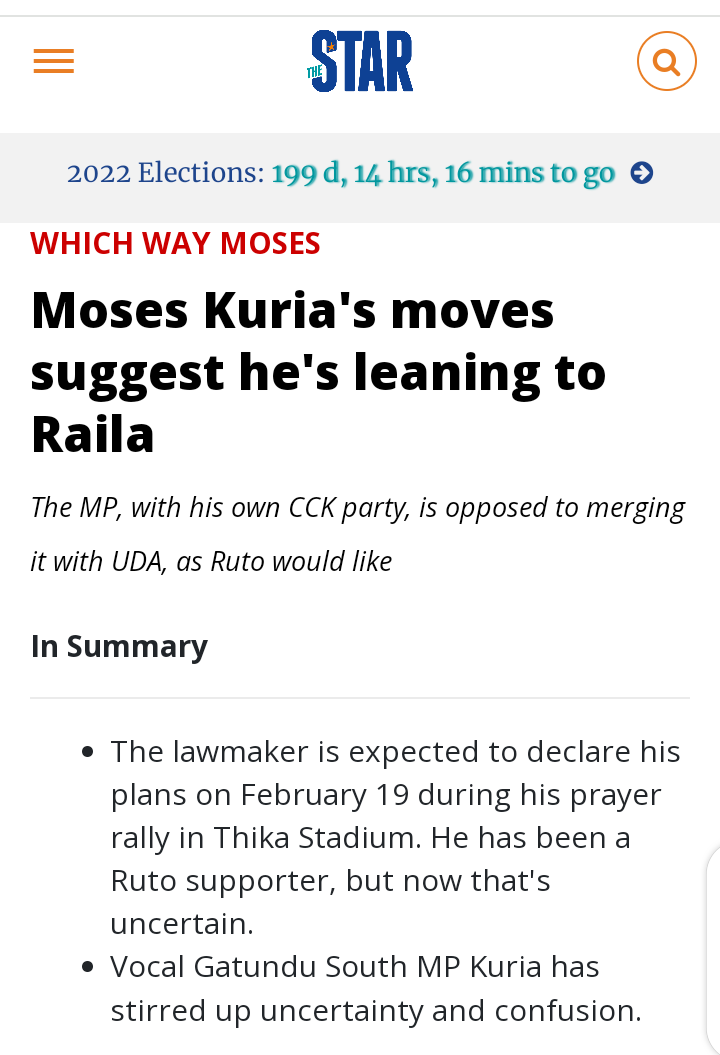 Kuria, the Chama Cha Kazi leader, has been on the fence about his support for Deputy President William Ruto's hustler nation movement.

The MP has been releasing doses of political optics, sparking speculation that he is warming up to join Raila Odinga's camp.

The MP is a founding member of the 'hustler nation movement,' but his steadfast refusal to join Ruto's United Democratic Alliance has isolated him.

While Kuria insisted last year that he will remain firmly in the hustler nation, some thinly veiled political attacks seen as directed at Ruto indicate a possible widening political schism.

Prior to his hospitalization, he was a key pillar of the Tangatanga movement, accompanying Ruto to the majority of his political rallies and raising his profile as a potential running mate.

Why DP Ruto referred to Langas, Eldoret as "Jerusalem" to his Political Life