Ruto's Allies In Panic Mode After The Latest Claim By Itumbi, What Awaits Them Revealed 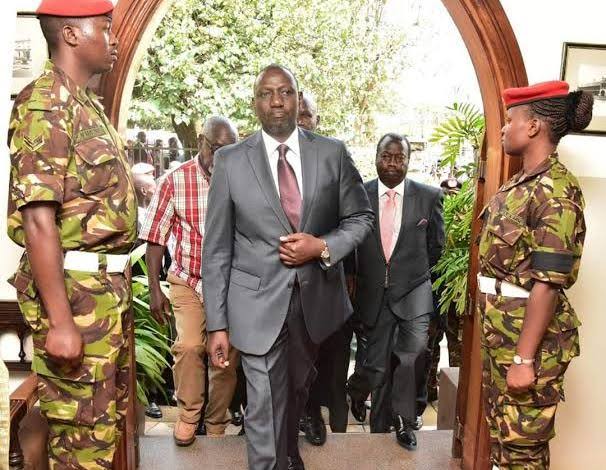 In the latest reports deliverd DP Ruto's ally is that a special team has been formed by the Kenya Revenue Authority to tame several Ruto's allies. Dennis Itumbi has claimed that the team will be operating in a high-secret environment which is mostly away from Times Towers. Itumbi claimed that the team relies on crucial information given to them by the National Police Service, Director of Criminal Investigation and the Ethics and Anti-corruption Commission. It was also reported that the team works closely with the Intelligence and Strategic Operations which is based at 6th, 15th and 26th floors.

Dennis Itumbi has claimed that the powerful man behind the security organization is Sammy Muchemi. Muchemi is said to be running the show. It is believed that his team is drawn from the National Intelligence Service and his plans are to frustrate and intimidate Ruto's allies who are businessmen. Several Ruto's allies are to be charged over numerous corruption allegations. 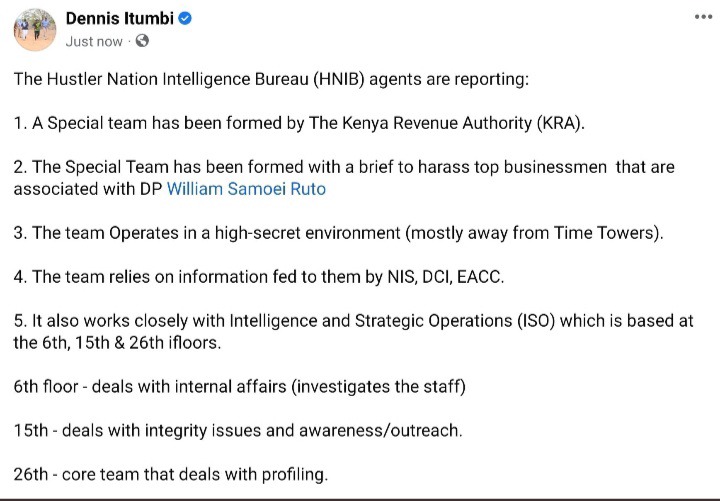 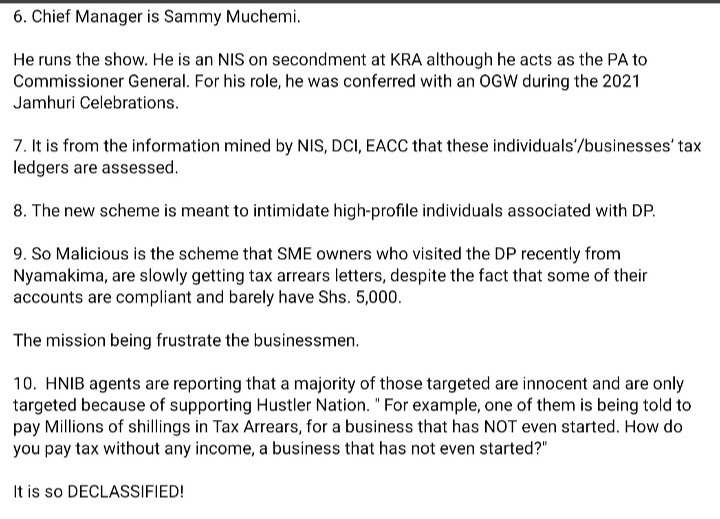 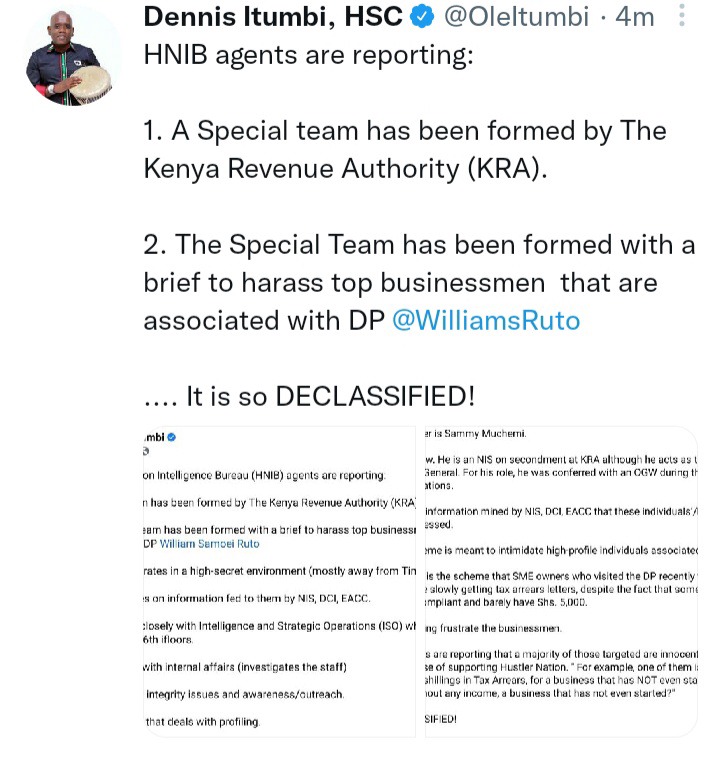 Kisumu Governor Blocks Politicians From Campaigning in CBD and Its Environs