He is Not a True Hustler, Jimi Wanjigi Makes a U-Turn, Throws Ruto Under the Bus 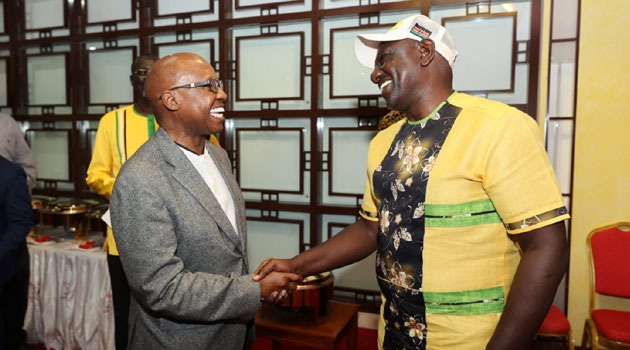 Ruto who introduced Uhuru to me: Wanjigi » Capital News"/>

Days after suggestively throwing his weight behind Deputy President William Ruto, Safina Party Leader Jimi Wanjigi has thrown the DP under the bus.

This was after Wanjigi poured cold water on Ruto's presidency, claiming Kenyans should not trust him with the country's leadership. Speaking on Sunday, Wanjigi who will be vying for the presidency on the Safina Party said neither Ruto nor Raila are fit to take over the mantle in August.

According to the former ODM Party member, Ruto is not a true hustler as he claims, since his man former Treasury CS Henry Rotich is allegedly the one who is behind all the economic hardships Kenyans are currently undergoing

"Ruto is not a true hustler because his man (Rotich) is the one who oversaw the economic misdeeds that are currently burdening Kenyans" stated Jimi Wanjigi. 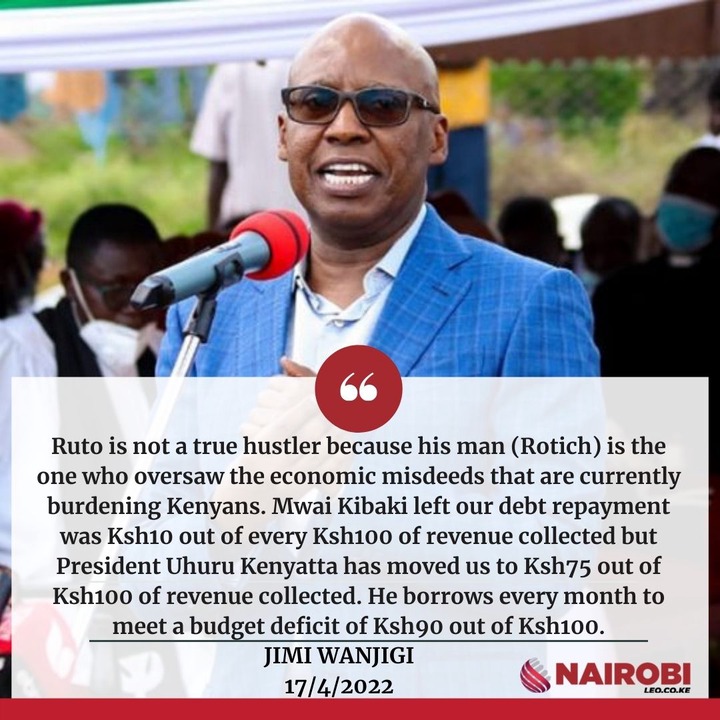 While blaming Ruto for economic sabotage, Wanjigi said the former President Mwai Kibaki left a small debt but Ruto and his brother Uhuru Kenyatta have left Kenyans with huge debts to pay.

The recent change of heart comes months after Wanjigi, while attending Ruto's UDA NDC meeting, announced he will be joining forces with Deputy President William Ruto under the Safina party for the August 9 election.

Ruto was later to grace an event in which Safina party delegates were endorsing Wanjigi for the top seat. It is during the event that Wanjigi announced that he was in talks with Ruto's camp for a coalition pact to support Ruto.