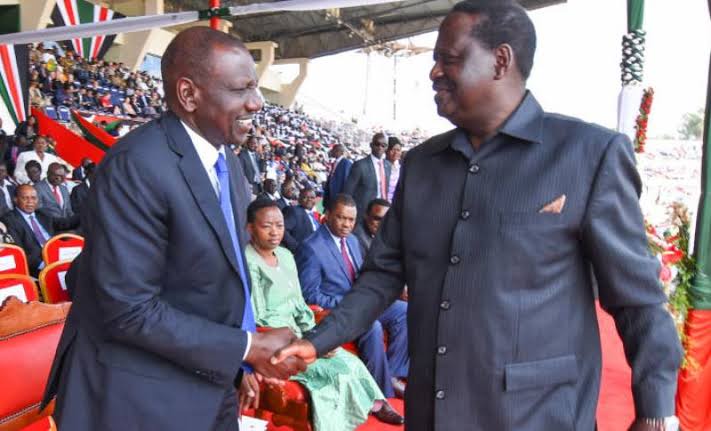 A Nandi politician allied to the United Democratic Alliance (UDA) now says the 2022 presidential contest will be a two-horse race between ODM leader Raila Odinga and Deputy President William Ruto.

David Tarus, who is eyeing Mosop parliamentary seat on UDA, went ahead and predicted that Ruto, who will be vying for the first time, will defeat Raila, who has vied for the country's most powerful seat in all elections since 1997 in exception of 2002. 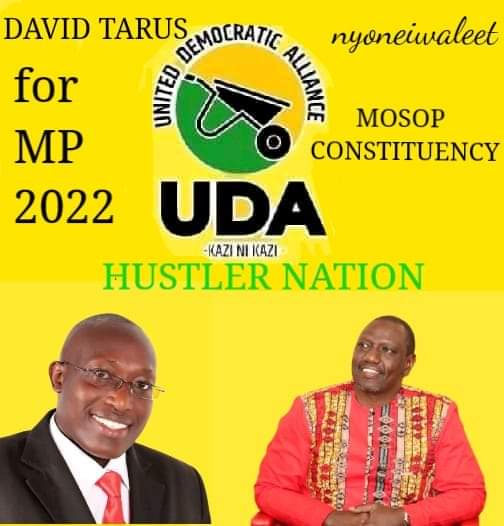 In a tweet on Tuesday, he predicted the DP who is riding on the Hustler Movement slogan will surpass the 50%+ 1 vote requirement by garnering 54%, whereas the ODM boss will trail at 46% of the valid votes cast.

Tarus further attempted to break down how the 2 leading contestants will be voted in the former provinces, and predicted Raila will only beat Ruto only in his Nyanza backyard and Western Kenya.

In the Rift Valley, Central Kenya and North Eastern the UDA politician opined the DP will beat the former Prime Minister with a wide margin. 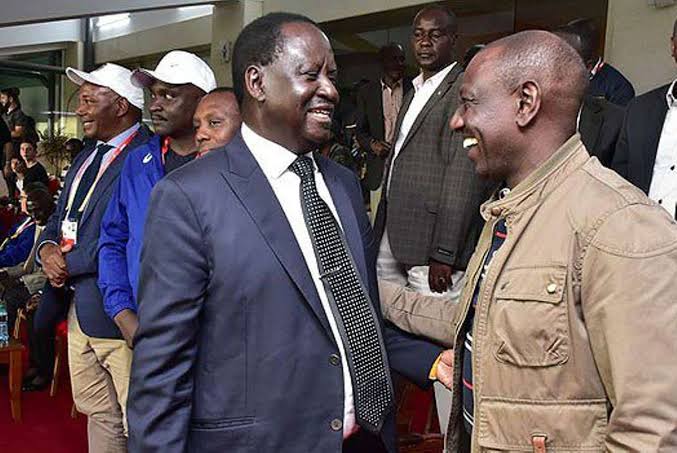 Tarus predicted in the Eastern and Coast, the 2 regions Raila received massive support in 2013 and 2017 polls, it will be a 50-50 duel between the two competitors.

His analysis was trashed by a section of his followers and supported by others who agreed with him that 'Ruto is Kenya's 5th President'. 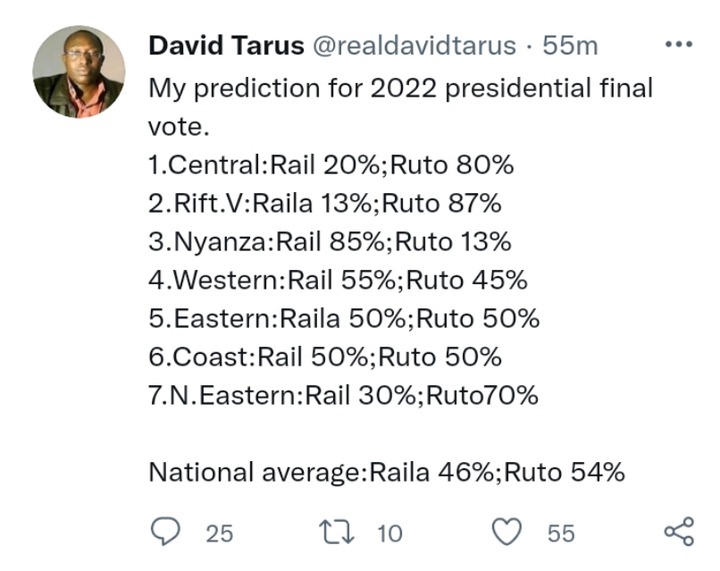