By Jacquejeropy (self media writer) | 3 months ago

He produced one of the biggest upsets during the 2017 general election. But today, he finds himself in a bitter fight to save his political career. Somehow, he will have himself to blame. His wrong choices will end up costing him dearly. 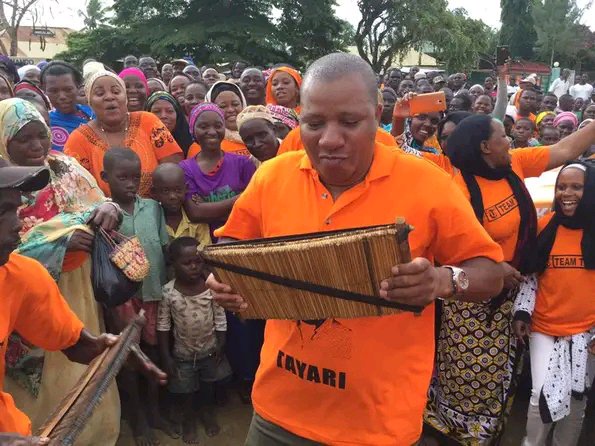 Against all the odds, Benjamin Tayari sent home long- serving Kinango MP Gonzi Rai during the 2017 general election. At the time, the incumbent had been the area MP for 20 good years. As such, he was technically unbeatable in any political contest.

But armed with a precious ODM party ticket and riding on the NASA coalition wave which had swept across the Coast region, Tayari went into the battlefield ready to probe a point- that he was equal to the task.

In a contest that could be likened to the biblical Goliath vs David war, Tayari had pulled a David, leaving the giant on the ground dead- at least politically speaking. The Rai that had stood firm for 20 years had become history. 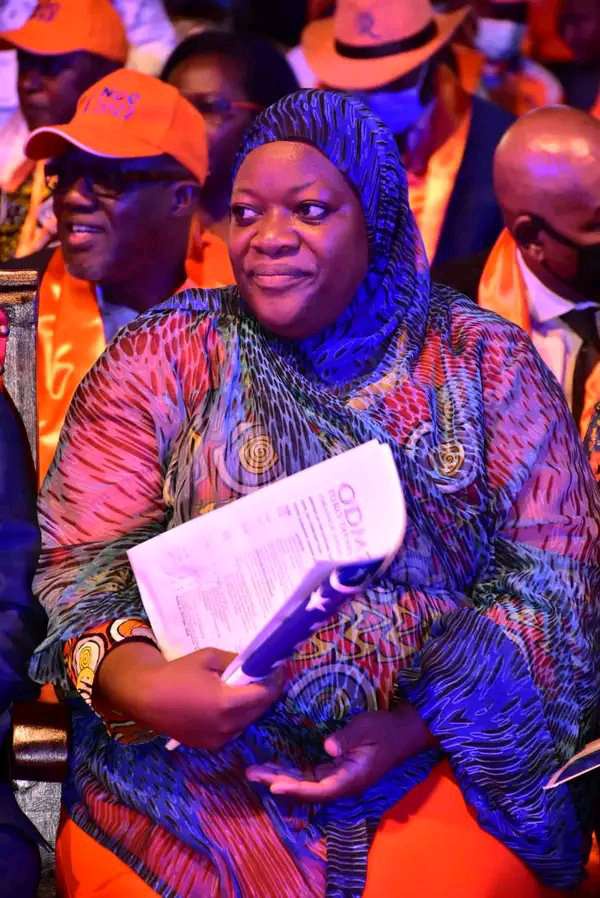 And today, Tayari finds himself in the same shoes- fighting to save his political career after a bitter fallout with ODM leader Raila Odinga, which has seen him gravitate to Deputy President William Ruto axis. Is history about to repeat itself?

Now a key Ruto foot soldier in the pro- ODM Coast region, Tayari finds himself in a very tight spot. Will he survive? 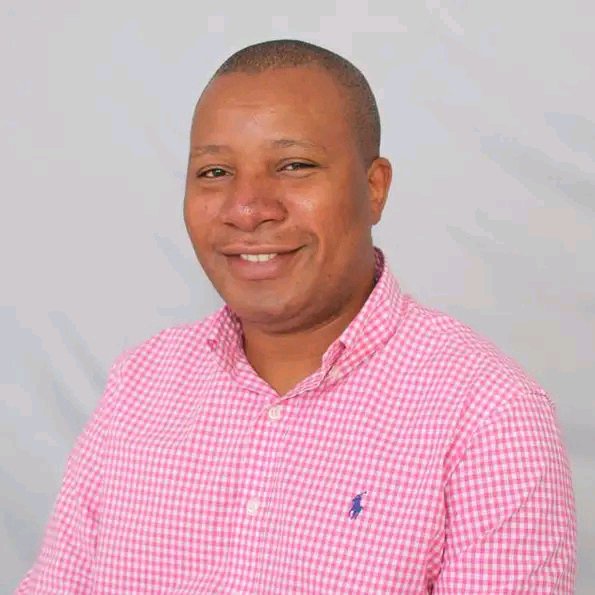 Riding on the ODM and Azimio la Umoja wave that is sweeping across the country, MP Hassan will surely pull another upset, leaving the renegade Tayari between a rock and hard surface. The battle has just begun. At the end, it will leave the biggest political casualty- Benjamin Tayari.