By Aronmajor (self media writer) | 1 month ago

The Orange Democratic Movement Party has discussed how Raila Odinga will succeed him as party secretary general, and Nairobi senator Edwin Sifuna has revealed when he will step down from office and cede control to a successor. 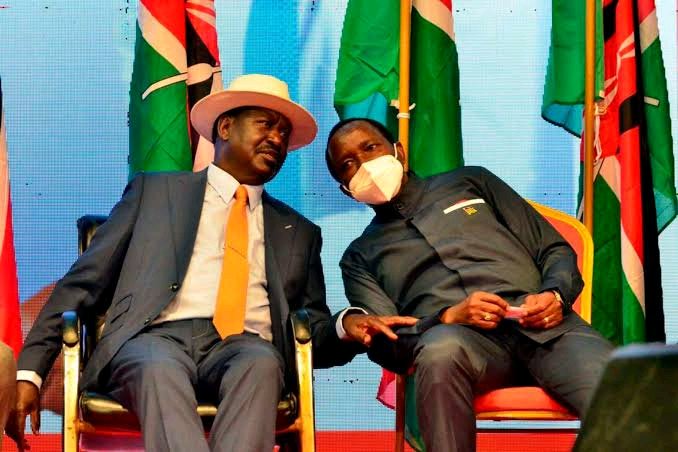 Mr. Edwin Sifuna, the secretary general of the Orange Democratic Movement Party, stated in an interview with KTN News that Raila Odinga will remain in office as their leader until a successor steps forward and that "the issue of regenades lining up to topple Raila Odinga is the oldest story in the political leadership of Raila Odinga."

"Since I started working as the ODM SG, I have heard these tales. The people elect their representatives as leaders, the people select the advisors they will consult, "According to Edwin Sifuna. 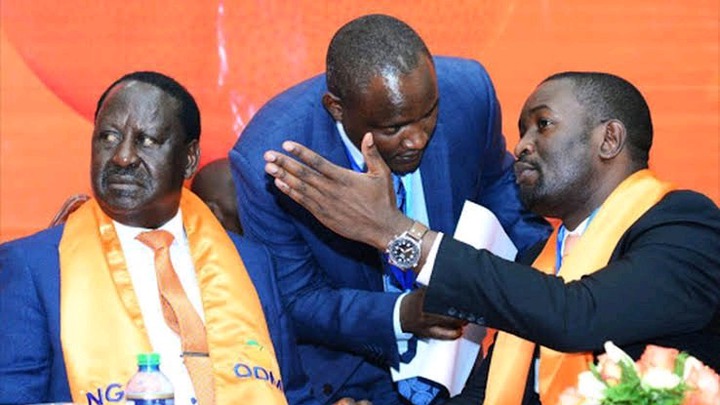 Moreover, it should be mentioned that Raila Odinga will remain their leader even beyond 2027.

"I can promise you that Raila Odinga is still regarded as the country's leader by all Kenyans, not only those from the Nyanza, including myself, and that no plans are being made to oust him. He won't go anywhere, and eventually, leaders will emerge. People cannot be forced to accept you, "He has included.

Content created and supplied by: Aronmajor (via Opera News )