What Kenyans Should Expect After Pres. Uhuru's Family Billions Hidden Outside Were Exposed.

By SweetFootballNews.com (self media writer) | 24 days ago 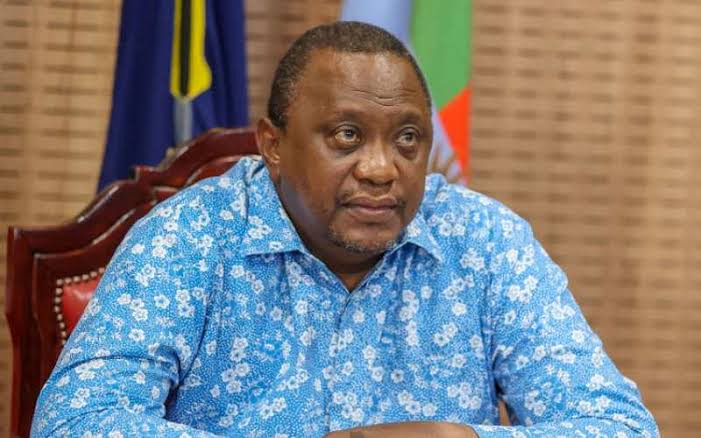 The ruling President Uhuru comes the famous Kenyatta family which produced the first President of Kenya after it gained independence to be free from colonial powers and rule. This is a family that has been known for long due to the good reputation that was made by the founding father the late Mzee Jomo Kenyatta.

Despite the good name, all is not well in the Kenyatta family following an unexpected disclosure of the billions that have been hidden in offshore accounts to avoid being detected. This revelation was made by an international publishing company named Pandora paper which claimed that the family accumulated an estimated 3.5 trillion in the year 2016. 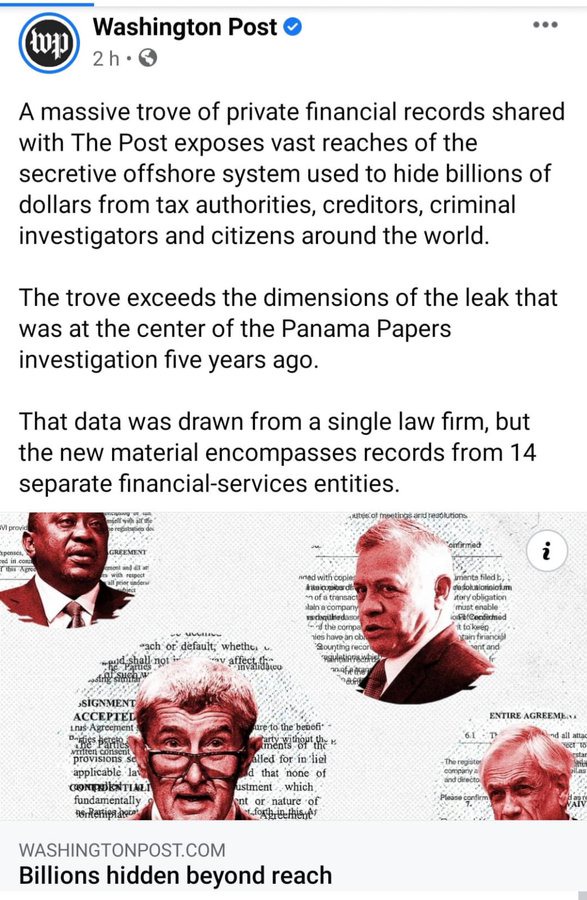 This is not a laughing matter anymore as Kenyans should expect something to happen given that most Kenyans have been living in a hard economic time with the country being drawn into huge debts that it has not paid.

First, there are high chances of freezing the Kenyatta family's offshore accounts that have billions of shillings whose source can be explained properly. The money should later be brought back to the country so that it can be used to facilitate development projects and even help the vulnerable people in marginalized areas. 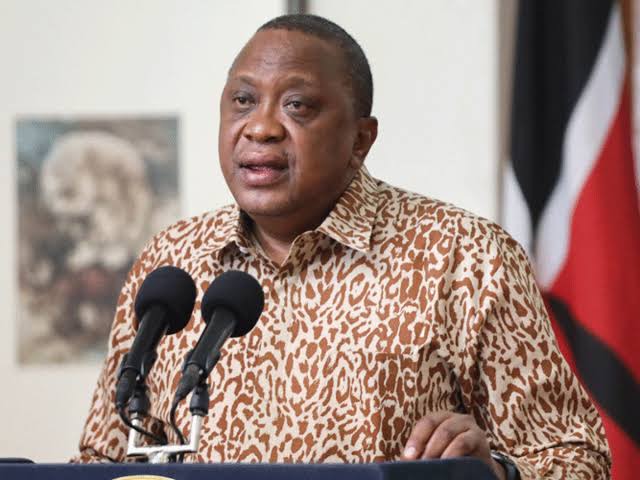 Another thing is that the legacy that President Uhuru Kenyatta was planning to leave behind might be tarnished following this exposure unless he works hard to ensure he has withdrawn his name from the list of those who have hidden billions in offshore accounts through the use of companies and foundations in tax havens.

Lastly, Kenyans should expect the President to open up on what has just been revealed about his family fortune. In one way or another, this will help bring relief to Kenyans who have been suffering a lot due to heavy taxation, massive looting of public assets and corruption that has hampered the nation from growing to it's full potential.