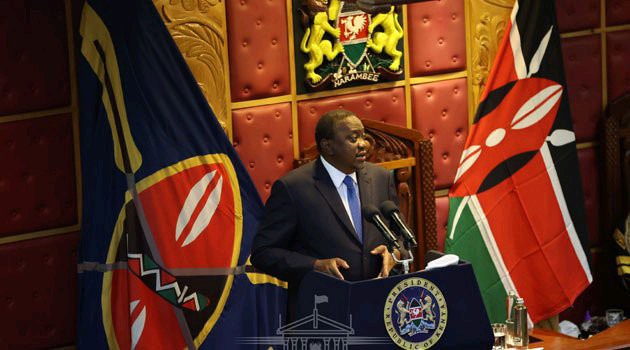 President Uhuru Kenyatta delivered his much-anticipated second last state of the nation address as the country's head of state at Nairobi's parliament buildings. He spoke about a variety of problems that are important to the country during his speech.

"President Uhuru Kenyatta throws in some dash of humour during the State of the Nation Address, "najaribu kukatakata jameni ata mimi nimechoka," he jokingly reacted. 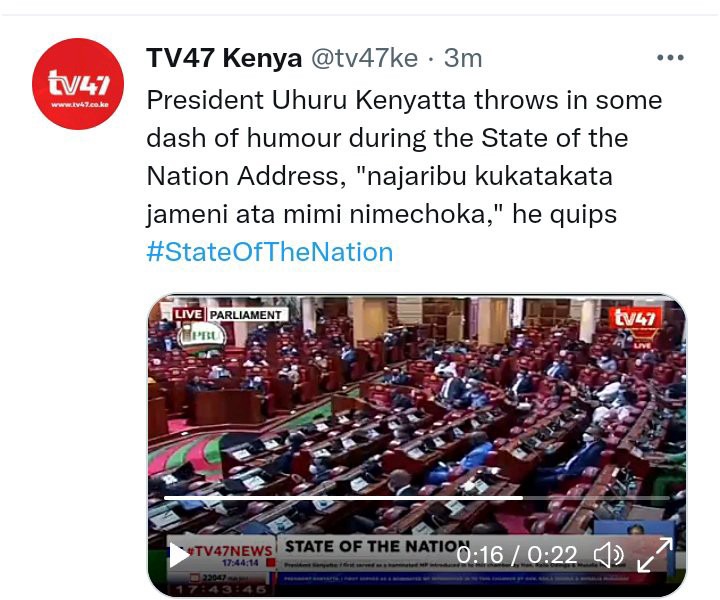 In a separate issue, MPs close to deputy president William Ruto have spoken out after social media reports suggested they rushed out of parliament during Uhuru's speech. 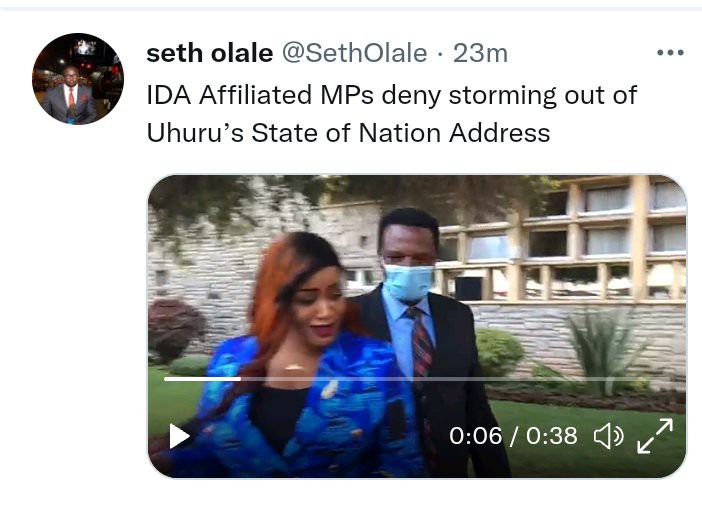 The legislators, led by Sirisia constituency member of parliament John Waluke and Laikipia county woman representative Cate Waruguru, denied the charges and stated that they were false.

"He Won't Deliver Even His Own Constituency" Former NASA CEO Breaks Silence On Mudavadi's Move.