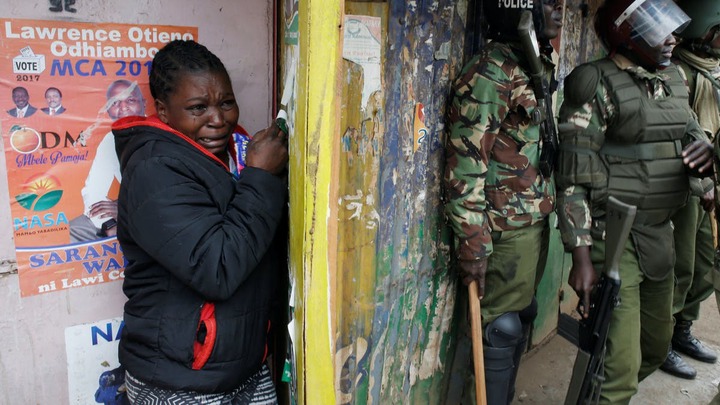 Murang'a Senator hon Irungu Kang'ata has called out for help after he Allegedly claimed that shooting has started at the JKUAT in Juja Constituency. Through his Twitter account Kang'ata alleged that police are shooting and sought interventions over this issue.

"They have started shooting at JKUAT,Juja.We need help." Kang'ata wrote. He had earlier released some preliminary results for JKUAT polling station which indicated that the People's Empowerment party's candidate George Koimburi was in the lead followed by the Jubilee party's candidate Susan Wakapee.

Kenyans have called on for peace as students at the Jomo Kenyatta University could be exposed to risk incase this is true. Others have Criticized this move from the government over use of excessive force. In other by-elections, complaints were also witnessed where police were accused of taking sides in the excersise.

For example in the Rurii ward by-elections in Nyandarua county, the United Democratic Alliances complained after it's chief Agent and their Supervisor were Allegedly Arrested after arriving at the poling station.

Here are some Reactions over this issue. What's your take, share your view and follow for more updates. 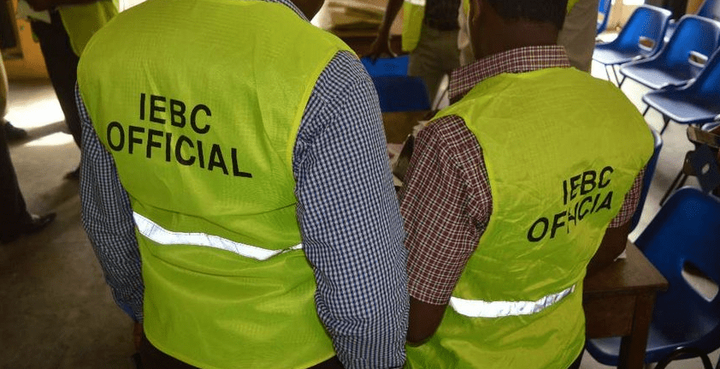 Has Dr. Alfred Come To The DP Ruto's Defense?