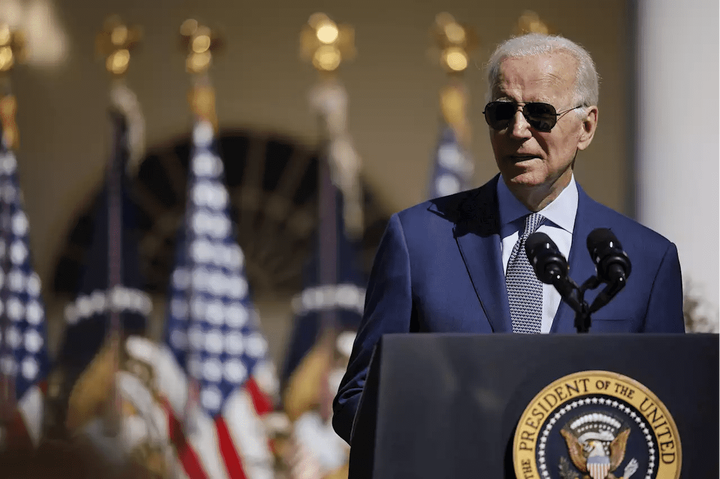 As the war in Ukraine enters its eighth month, Americans are growing tired of the Biden administration's approach to punishing Russia for the invasion, a new poll suggests.

Despite calls from Ukraine to do more to help stave off Russia's ruthless invasion, Biden has taken a cautious approach wary of escalating the conflict by drawing in U.S. forces as part of a more direct NATO response.

A recent survey found that more than six in 10 Americans say Russia's invasion of Ukraine has impacted them financially.

Among others, Biden’s CIA director, William J. Burns, has been warning about the provocative effect of NATO expansion on Russia since 1995.

By all accounts, Russian President Vladimir Putin conceived of and is the driving force behind Russia’s invasion of Ukraine.

Even as Biden proclaimed renewed US leadership, deeper questions persist over his ability to maintain that position in the years ahead, as fears of a global recession looms and threats to American democracy fester.

Americans draw a bright line between these measures and policies that risk a direct confrontation between the United States and Russia.

That means that, for good or bad, this will be a central crisis for President Joe Biden in competition with the pandemic, economic shocks, and the deep polarization that has divided America. 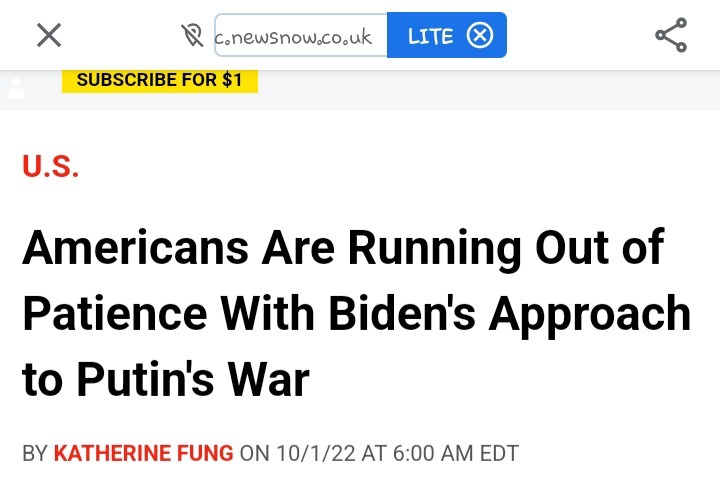 Early in his war against Ukraine, President Vladimir Putin of Russia appeared tense, angry and even disoriented. He spent days out of the public eye, threatened the West with nuclear strikes, and lashed out at anti-war Russians as scum.