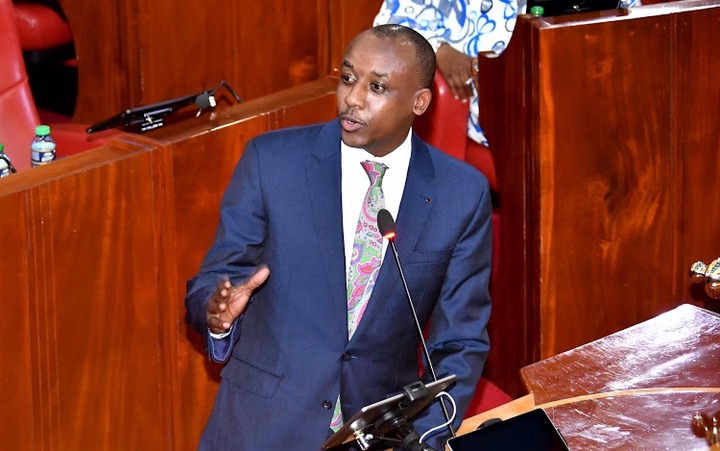 Just hours after President Uhuru Kenyatta conferred Nakuru Municipality a city status, the Makueni Senator Mutula Kilonzo Junior has now casted aspersions over the matter. According to the senator, there were gross violations of human rights ahead of the conferment.

In his social media remarks on 2021-12-01 Mutula emerged with claims that the street children in Nakuru were rounded up and locked in the forest in order for the municipality to achieve the status.

“Whilst Senate approved the upgrade of Nakuru to a City the queries around the dumping of street children in the forest ostensibly to meet the criteria still remains an unforgivable blot on the current administration. The silence of the investigative agencies is equally baffling,” said Kilonzo. 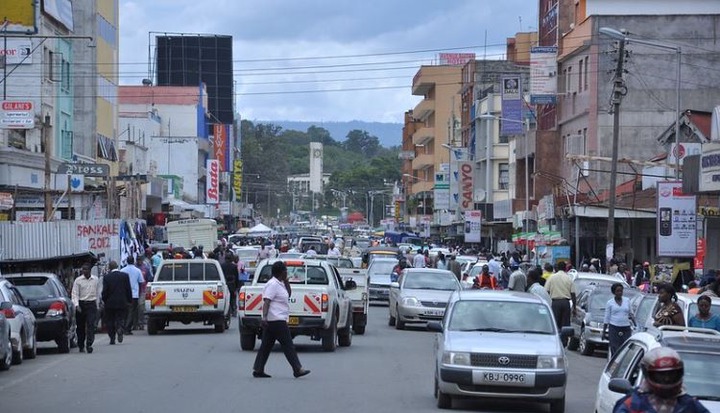 This issue raised by Mutula however triggered mixed reactions among Kenyans as they respond in different ways. On one hand, Kenyans wondered whether ridding a city off street families is one of the requirements for a town to reach the city status.

Others however castigated the senator for bringing up the issue on social media yet he was a senator when the senator approved the upgrade.

“So you approved the upgrade knowing very well that there were street families dumped in the forest,” asked Ole Reson.

Mutula’s concern was perhaps rekindled by an incident in which the Nakuru County officials were accused of allegedly detaining around forty one children aged between 10 and 12 and transporting them to Chemasusu Forest in Baringo County on February 6, 2019. 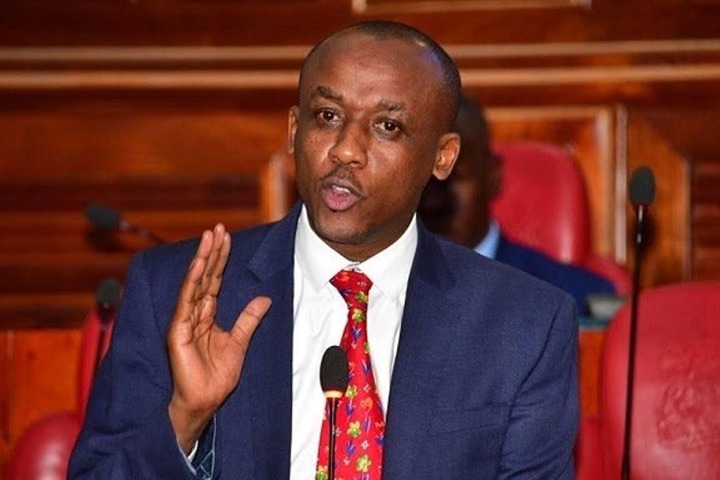 This inhumane act is said to have been an attempt by the official to speed up the upgrade however it backfired after the outcry by the senate.