By Rich.comKenya (self media writer) | 6 months ago 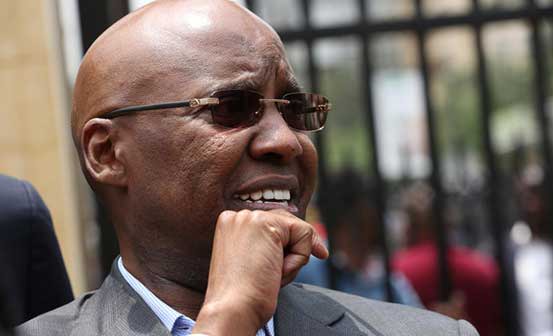 Supporters were outside his Nairobi office shouting and hurling all sorts of words at the top of their lungs probably to stop the Anti-Terror police from detaining their beloved business man and a hopeful presidential candidate in the Orange party. 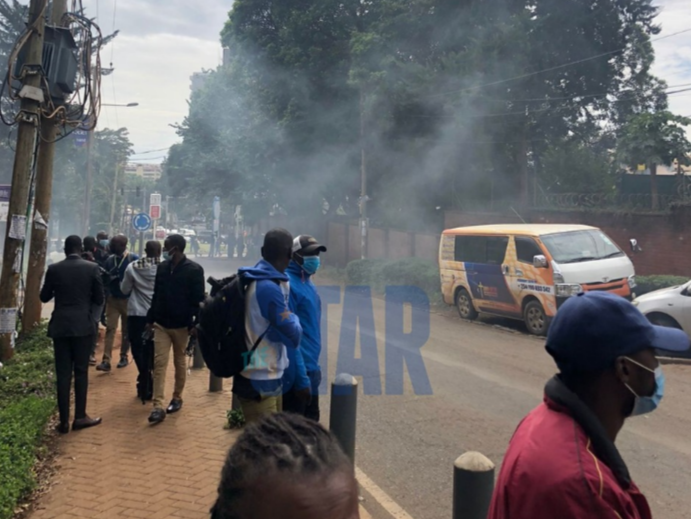 The questions are, what magnitude of crime has he committed to involve that special kind of police arrest and escort? Is he that much dangerous that he couldn't be just called to a police post and come willingly? 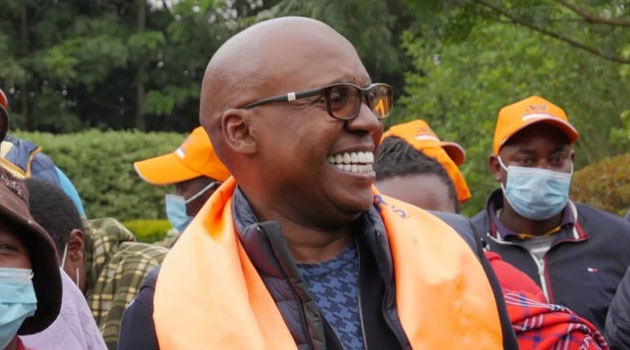 In any case, the warrant of arrest came sometimes later, and sadly, the police were seen in their worst, forcing their way into the office using unscrupulous means. Follow the link below to see how rowdy police were.

So, do we know detailed description of what Jimi Wanjigi could have been involved in? First, much has been brought to light following news in our local televisions in the country.

It is claimed it has to do with the land question.

Before going into details, a surprising turn of events happened yesterday.

First, two courts happened to issue different orders, one was for the arrest of the business tycoon, and the other one barring the arrest pending a hearing of a case filed.

According to detained presidential candidate, the state has a penchant of arresting him during electioneering period. He says it has to do with the fact that he has decided to stand for the top seat and most importantly, that he is not sponsoring anyone for that matter. 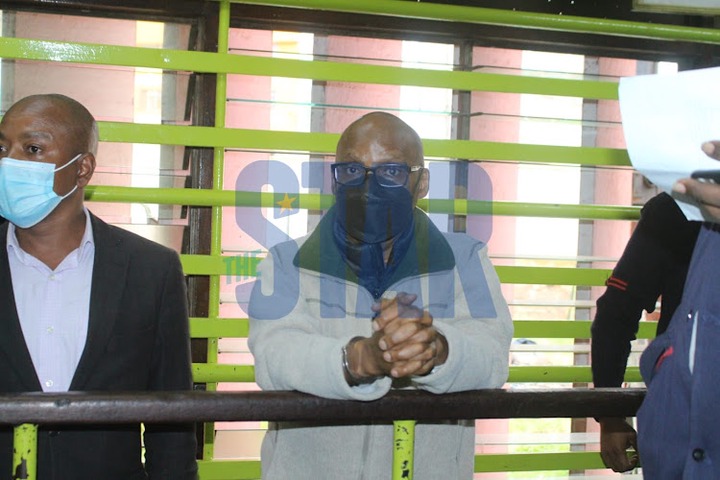 What does the DCI say?

The Directorate for Criminal Investigation officers were there yesterday to escort him to record a statement over the alleged sale of a piece of land whereby he provided undoubtedly opinion that he was in a position to fully sell a given piece of land and as a result, occasioned its sale to Kenroid Limited company where his wife is a director and allegedly, went ahead to receive a whopping amount of 56 million after selling the parcel of land for 1.02 billion.

So did Wanjigi and wife defraud the company? Allegations are he forged title documents to defraud such amounts of money. 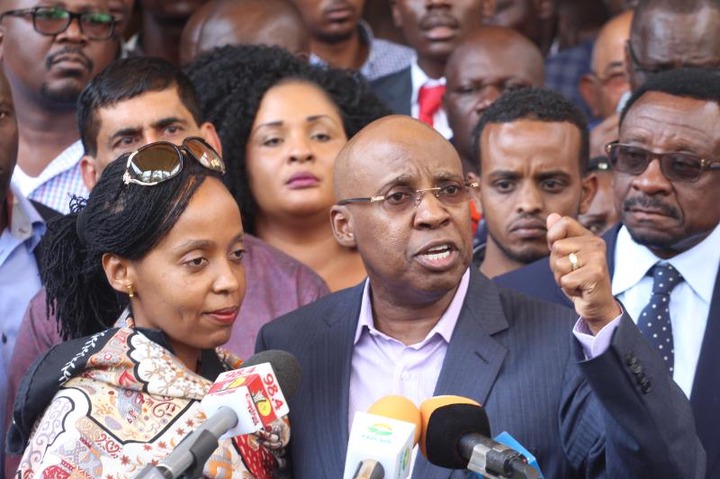 Content created and supplied by: Rich.comKenya (via Opera News )