The Bungoma county Senatorial position was left vacant after honorable MosesWetangula was elected as the Speaker of the National Assembly. This is because this was the part of the deal that they signed together with the other Kenya Kwanza counterparts.

The law demands that the IEBC should conduct a by-election after the seat is declared vacant. The by-election will be conducted next week and there are a total of eleven candidates who have expressed their interests in fitting in Moses Wetangula’s shoes. 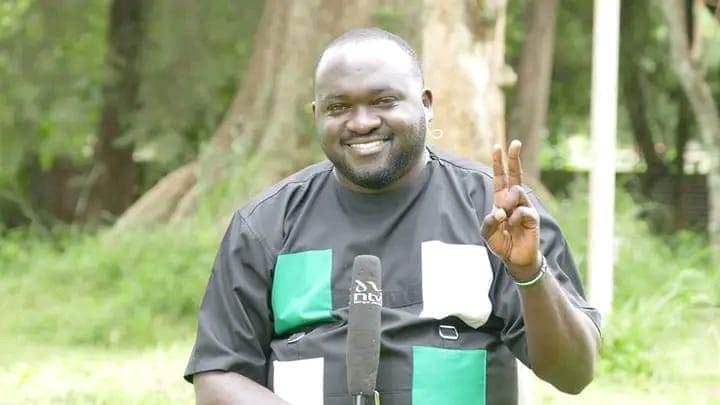 The seat was won by a Kenya Kwanza candidate during the general election and it was expected that they were going to go the same route. This has however not happened because the former Senator has his own preferred candidate who will vie using his own Ford Kenya party while the ruling party UDA has also fielded a candidate.

This has caused some sibling rivalry in the Kenya Kwanza camp and even honorable Musalia Mudavadi said that they expected that the other parties which form the Kenya Kwanza coalition were not going to field any candidate in that county the same way they did not field candidates in Elgeyo Marakwet and also in Garissa. 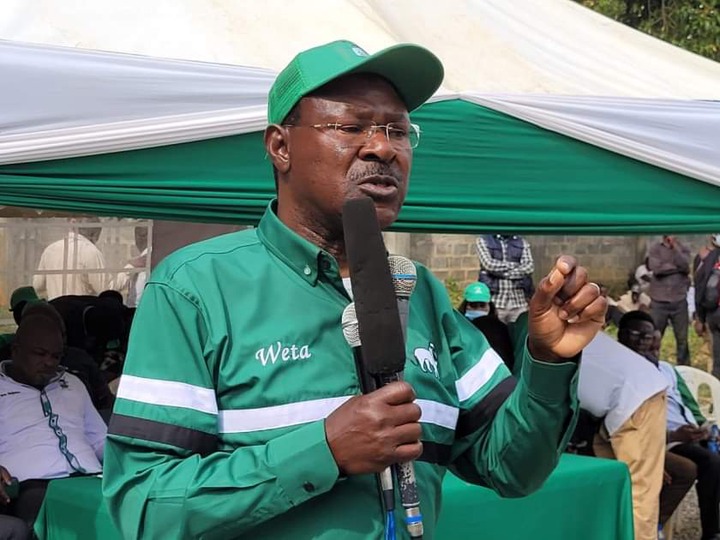 He added that the seat should be reserved for Ford Kenya because it was primarily in that party. The rivalry may give honorable Wafula Wamunyinyi some good ground and deliver that seat to Azimio La Umoja because the two parties may split their votes. This may give him a good ground to pass in between them and emerge victorious.