By HotNews_Media (self meida writer) | 22 days

Deputy President William Ruto will this weekend invade the Coastal Region, Raila's perceived political bedroom in his bid to champion his 2022 Presidential ambitions and at the same time assess the level of political support, now that President Uhuru Kenyatta visited the region a few hours ago. 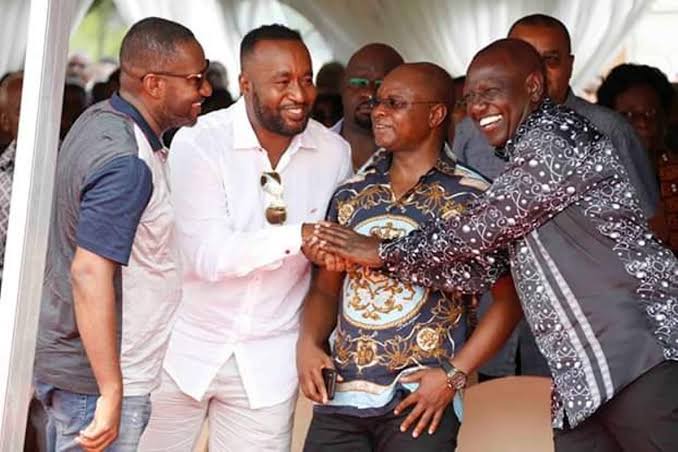 According to the reports by the standard, the second in command has already organized a series of political rallies where he's expected to advance his hustler nation movement on the coast, bearing in mind he has only 14 months to go, and his relationship with his boss President Uhuru Kenyatta has already traveled to the world of no return. 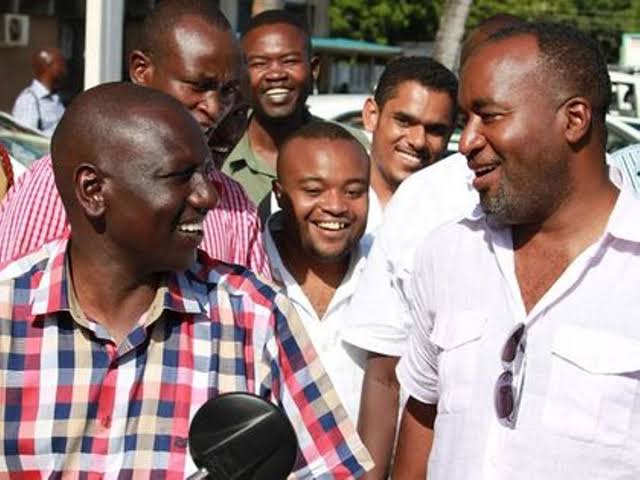 Additionally, the standard newspaper reported that Coastal region residents have already welcomed the Tangatanga leader through their local leadership, and to escalate, the situation Ruto is expected to hold a crucial closed-door meeting with the leaders, where several issues will be discussed.

Leaking the evidence of DP Ruto's planned political trip in the coastal region, Emmanuel Talam has said that, " The DP will be in the Coast region for two days to meet with the leaders and professionals on their economic empowerment agenda. He will be accompanied by economic experts led by David Ndii," 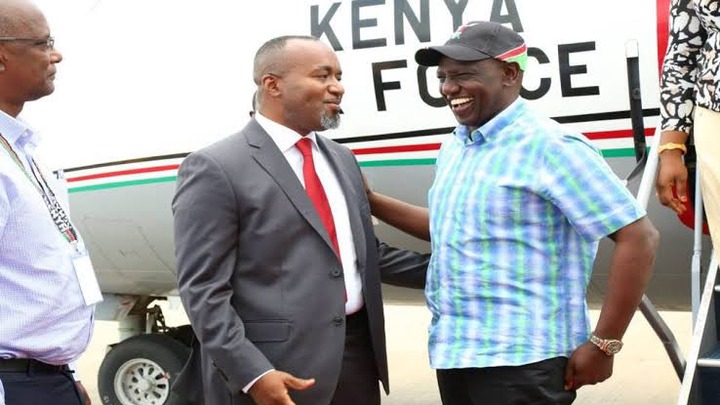 He added," He will wind up on Saturday and deliver a joint communique with the region's leadership."

Meanwhile, it is now evident and clear that the upcoming 2022 general polls have already started to trigger political temperatures to rise in the country, where several political leaders have continued to Marshal more supporters as well as political mileage.

Content created and supplied by: HotNews_Media (via Opera News )