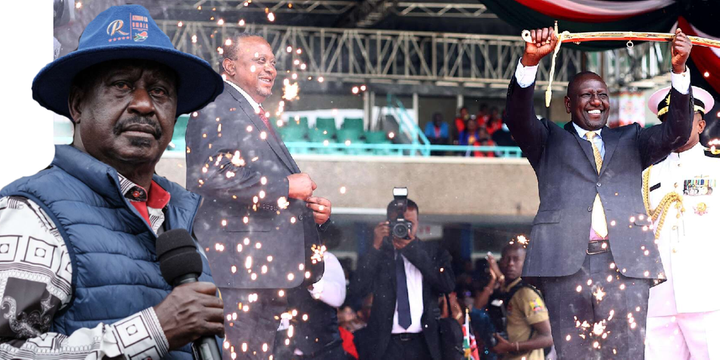 Nandi Senator Samson Cherargei has attacked former Prime Minister Raila Odinga for disclosing why he feared protesting after William Ruto was declared the winner by the Independent Electoral and Boundaries Commission and the Supreme Court as new details emerge.

Speaking to the Star, Raila Odinga has been recorded informing that the possibility of death and bloodshed from post-election violence and fear of International Criminal Court (ICC) charges compelled him to accept President William Ruto’s disputed win.

"We won the elections hands down. When history is written the facts will come out. They did not even get 50 %...We know what happened. Kenyans will get to know why we have an illegitimate regime in power. We will continue to illegitimise this regime because they usurped power,” Raila added. 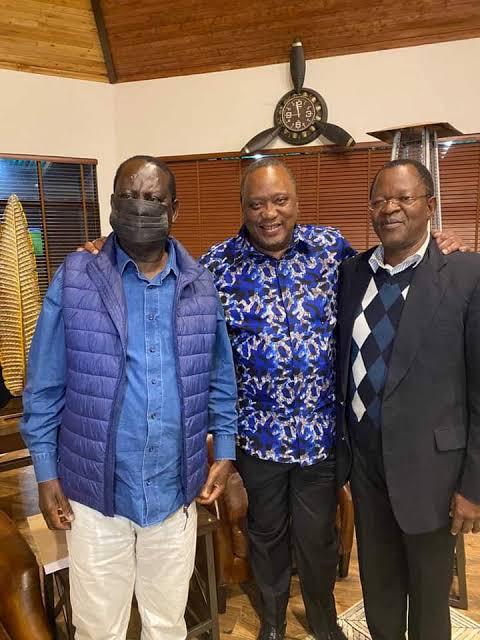 However, Nandi Senator Samson Cherargei has protested the remarks by the former Prime Minister saying that what Raika Odunga should know is that he lost in the elections accepting the poll's outcome is not favour he is doing to anyone.

"Raila won in all opinion Polls & no one is in a contest about it that is what is confusing him But he should know that he lost in the elections accepting polls outcome is not favor he is doing to anyone. He should accept appointment by H.E Ruto while still viable," Nandi Senator Samson Cherargei and a close ally of President William Ruto have said.

Benefits Of Putting Garlic Under The Pillow Overnight

" I Have Warned You In Advance, Don't Blame Me Later" President Ruto's Sends Message to Opposition