Today, the two candidates toured the regions believed to be their strongholds to consolidate their support bases. Raila was in his home county of Siaya while Ruto was in Tharaka Nithi and Meru Counties at the same time.

Raila's rallies today in Siaya witnessed mammoths of crowds turning out to receive him like a king in every stopover he made. ODM chairman John Mbadi used the moment of joy to drum up support for ODM candidates in the county.Raila was accompanied by his Allies including Junet Mohammed, Hassan Joho, Kalonzo Musyoka among others. The former Prime Minister took his time to popularise his Azimio agenda in his backyard.Odinga also urged the people of Siaya to turn out in large numbers on August 9th and vote for him. Below is the screenshot of the photos of Raila's rallies today in Siaya county. 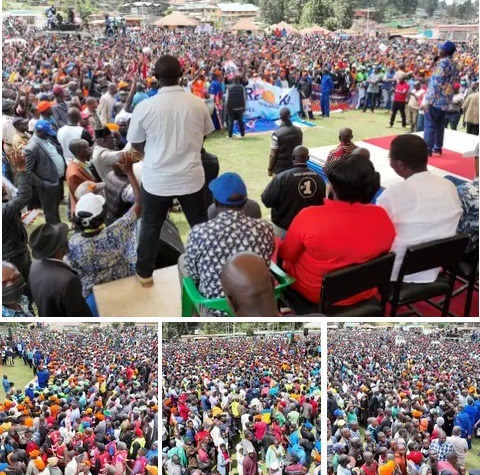 William Ruto was also given heroic receptions as he traversed various places in Meru and Tharaka Nithi counties.Ruto continued to popularise his bottom up Economic Model in every place he stopped to address the residents. The DP was accompanied by Kenya Kwanza leaders like Rigathi Gachagua, Ndindi Nyoro, Kithure Kindiki among others. Below is the screenshot of photos of Ruto's rallies today in Tharaka Nithi. 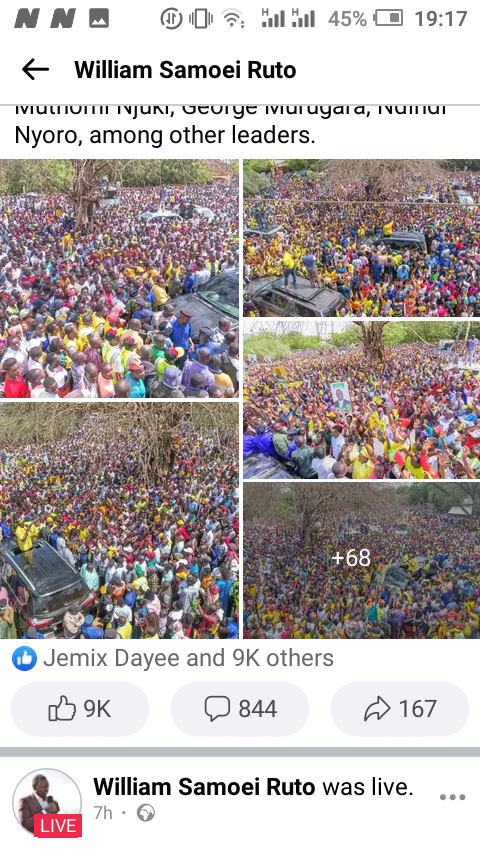 In the photos of the today's rallies by the two leaders, it's evident that both were received by big crowds. In your opinion, whom among the two had the biggest crowd? Drop your opinion on the comments section and don't forget to like, share and comment.

Cloths Colours That Everyone Has in Their Closet