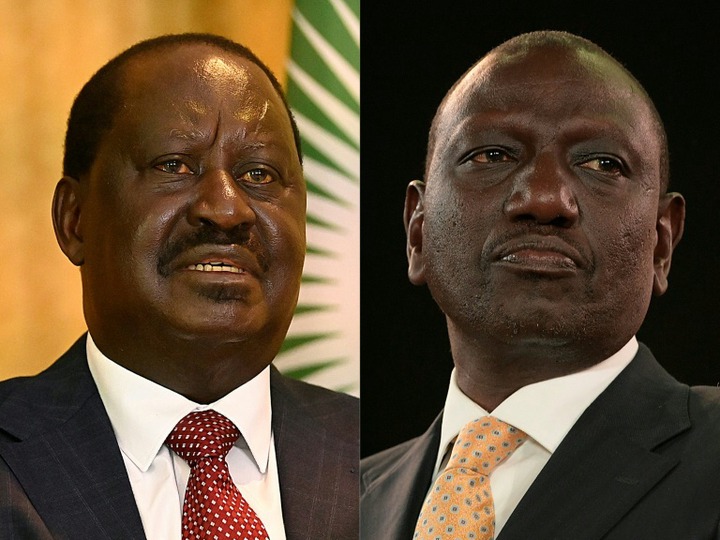 Kenyans are anxious for the results of the presidential election held on August 9 to be announced by the Independent Electoral and Boundaries Commission (IEBC).

This follows Monday morning's confirmation from the commission that the counting process has been completed and the only thing left is for Chairman Wafula Chebukati to make the official announcement of the winner.

It's important to note that the winner must have reached a minimum threshold before being announced in accordance with the Constitution of Kenya. The chairman must also make a public television announcement regarding the outcome.

Here is what happens after the declaration and before the president-elect is sworn in. The newly elected president is entitled to a certificate from the IEBC chair. The nominee must be physically present to receive it.

The current President, Uhuru Kenyatta, and the Chief Justice must be notified of the findings in writing by the chairman. Within seven days of the results being announced, petitions contesting the results must be submitted.

In the 2017 General Election, for instance, Raila Odinga of the ODM party filed a challenge to the August 8 elections, causing the court to temporarily delay the results. On October 26, a new election was held, and this time President Kenyatta won.

If no petition is lodged with the Supreme Court, the President-elect will be officially sworn in before the Chief Justice (or the Deputy CJ in the CJ's absence) on the first Tuesday after the date on which the IEBC announces the results of the presidential election.

According to Kenya's Constitution, Article 141 (3), the president-elect must then take an oath of office before he or she may begin carrying out his duties.

After the President has taken the oath of office, the outgoing President will present the new President with the Constitution and a sword.