Opinion: The Reason Why Kalenjins Should Vote For Raila Odinga

Uhuru Kenyatta is expected to retire from the presidential office officially on the ninth of August this year after the general election where Kenyans electorates are expected to elect the successor of Uhuru Kenyatta. Raila Odinga, William Ruto, Jimmy Wanjigi, Ekuru Aukot and Ruben Kigame are all eyeing to succeed president Uhuru Kenyatta. 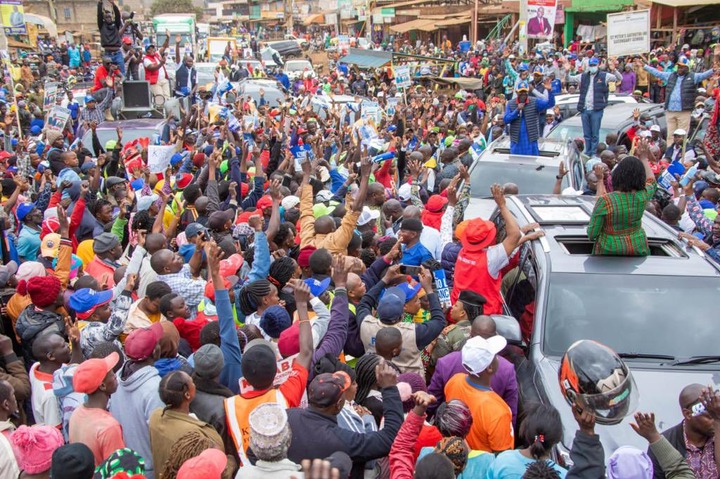 We will consider three or four primary communities which normally determines the president of Kenya and these communities include the Kikuyus, Kalenjins, Luhyas and Luos. We know that it's either William Ruto or Raila Odinga who can succeed president Uhuru Kenyatta in the country's highest office. 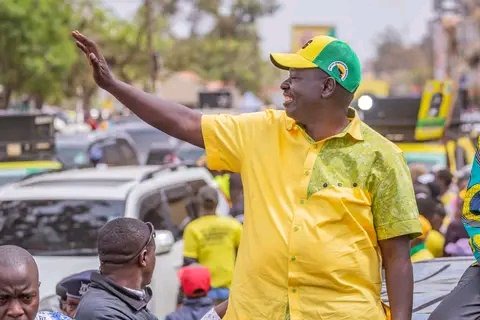 When we come to Luhyas which forms the Mulembe nation, both Raila Odinga and William Samoei Ruto have promised them concrete positions incase they won. William Ruto assured them of a third of his government via Musalia Mudavadi and Moses Wetangula while Raila Odinga assured them of the ministry of finance to be held by Oparanya and retaining of Eugine Wamalwa in his current position.

Luos are currently the chief beneficiaries of the handshake government between Raila Odinga and Uhuru Muigai Kenyatta. Uhuru Muigai Kenyatta has took most of his projects to the people of Nyanza leaving Rift valley province, a region which voted for him overwhelmingly in 2013 and 2013 with no development in his second term. This means that even if Ruto won, Luos have already got what they need through Uhuru Kenyatta.

If also Ruto wins, Musalia Mudavadi being his prime minister won't leave the Luos behind in his office with a goal of controlling the region with Western Kenya after Raila Odinga. Ruto promised Luos of two ministerial positions.

Now according to my opinion, Kalenjins might easily get disadvantaged incase Raila wins the presidency against Ruto. Even though the likes of Gideon Moi, Joshua Kuttuny, Alex Tolgos, Sally Kosgei and many others are in Azimio, Raila Odinga didn't promised them of any position incase he defeat William Samoei Ruto. 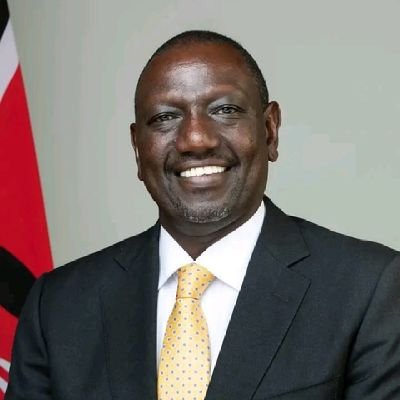 Another reason is that if Azimio government will win and the point of succession comes in, nobody in Azimio government including it's deputy president Martha Karua or it's prime minister Kalonzo Musyoka would bother to lure Kalenjins to their side simply because the deputy president who is the kingpin in Kalenjin land is still young and therefore will be active in politics beyond next year.

Based on the above facts what's your advice to Kalenjins on this, should they leave their own and vote for Azimio flagbearer Raila Odinga?, Share your opinion at the comment section below.

NOTICE: General Miguna Fundraising for Homecoming preparation ongoing, Here is what you need to do.