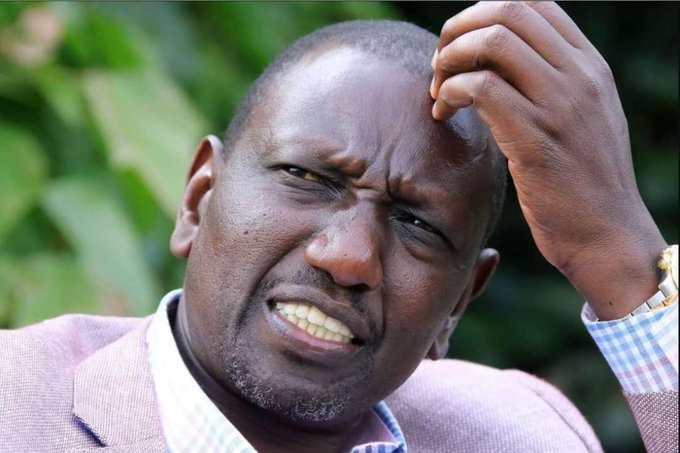 Narok County Senator Ledama Olekina has come out with much fury to address the issues surrounding the 2500 acres of farm which the Deputy President William Ruto claims he was awarded by former MP.

In the recent Kenya Kwanza rally in Taita Taveta, the UDA presidential candidate was forced to come out clean on his possession of the 2500 acres of land in the country.

He stated that the said large peace of land currently known as Mata farm was legally awarded to him by former Taita Taveta MP Basil Criticos.

That was after he helped the former MP to offset some loan which was giving him much headache by then. 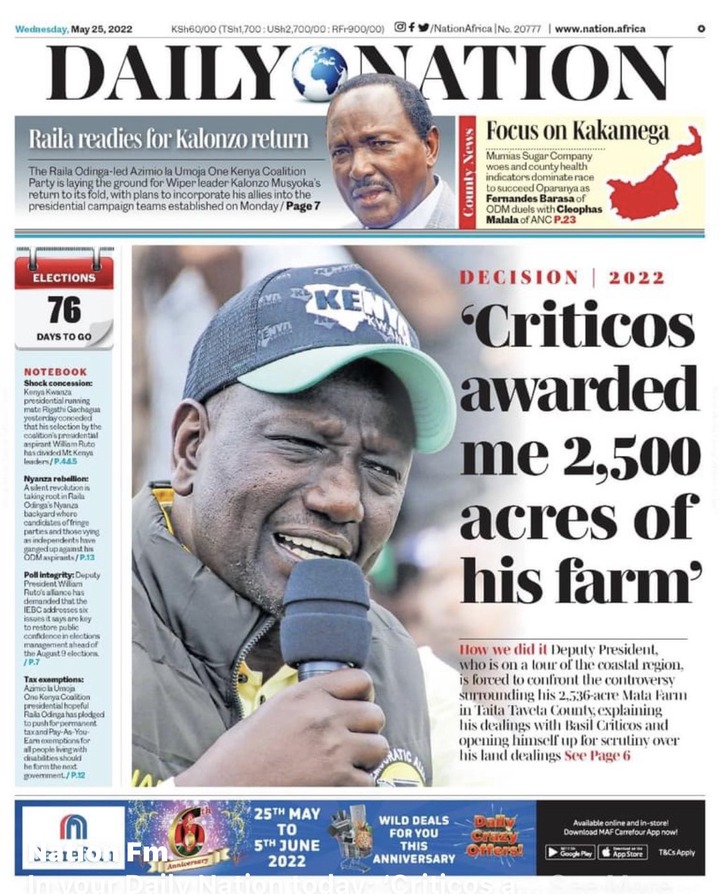 His claims have however been dismissed by the Narok County Senator who has even been forced to go ahead and revisit the past history of the land and how he missed the chance of acquiring it and how the DP got it.

According to Senator Ledama, the 99 year lease had expired and the Deputy President, who is currently in full possession of that land, had used his office to force the renewal of the lease in exchange of the 2500 acres of land.

The same piece of land was offered to him by the former MP but he, Senator Ledama, could not manage to acquire it because the lease was expiring and could not be renewed.

That was back in 2007 before the Deputy President could land into that deal in a manner which the Narok Senator consider to be illegal.