By Wemedia (self media writer) | 1 month ago

One week ago, Kenyans turned out to vote in for their new preferred leaders in various post starting from the local government to the national assembly. This year elections recorded low voter turnout and disagreement on the presidential results which the azimio la Umoja is planning to challenge the Kenya kwanza win in supreme court. 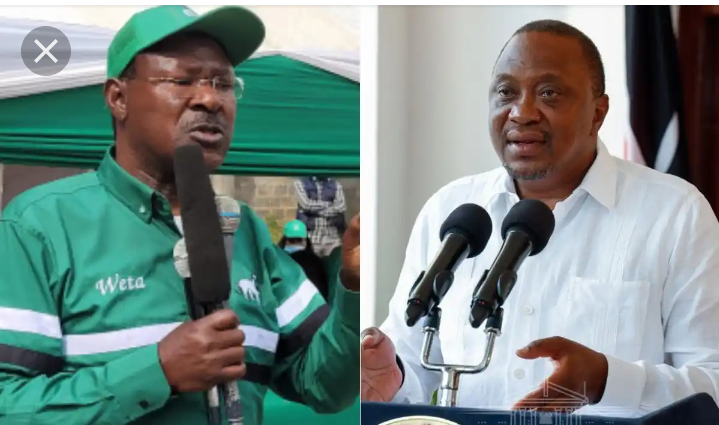 Also this year elections, the outgoing president Uhuru Kenyatta supported Azimio la Umoja presidential candidate hon Raila Odinga for the first time in kenyan history. However this was not received with many leaders including deputy President William Ruto who have everytime criticized him.

While speaking in Bungoma Wetangula has called president Uhuru Kenyatta first to acknowledge that the was an election, two he supported a candidate, his Candidate lost, the candidate he didn't support won and he should retire and to be called retired president.

Also Wetangula has called president Uhuru Kenyatta to handover the power as it's stipulated in the Kenyan constitution. 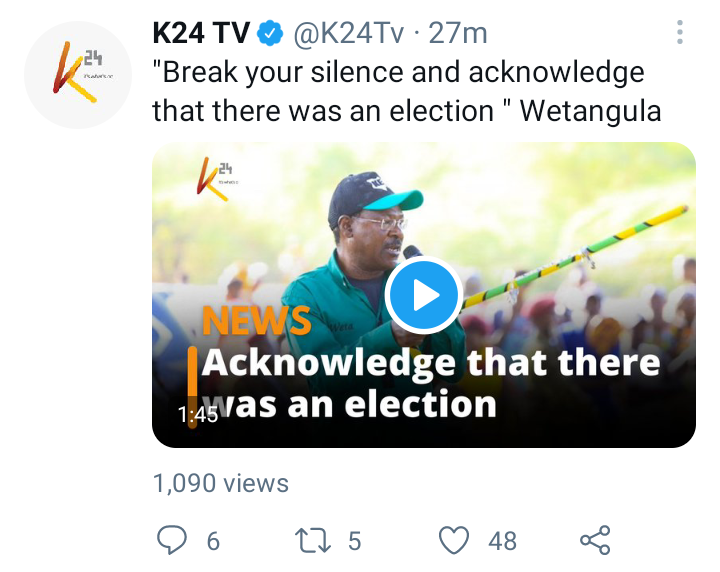 Content created and supplied by: Wemedia (via Opera News )

Most lavish and adorable baby showers held in Kenya

Self Education Will Make You A Fortune: The Pluto Says As He Gives A Glimpse Of His Luxurious Ride.