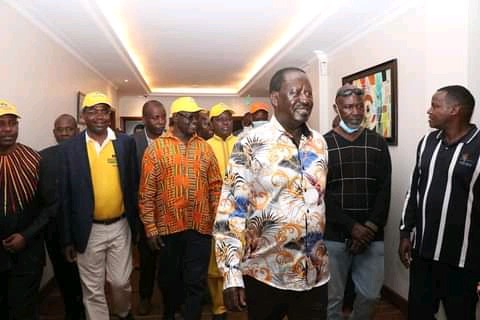 Speaking at TV 47 Kenya Live show on Monday night, Kiptoo argued that although the ruling alliance, Kenya Kwanza was the majority by fact (defacto), its opposition counterpart was majority by law (de jure). Link: https://www.facebook.com/960549524105124/posts/pfbid0RMSW3Ajw9S9mYTKZeDXn4G5KXFykyE36WhaqRjFmZGnvjyerjdZkjnkJJMBn4LM5l/?app=fbl 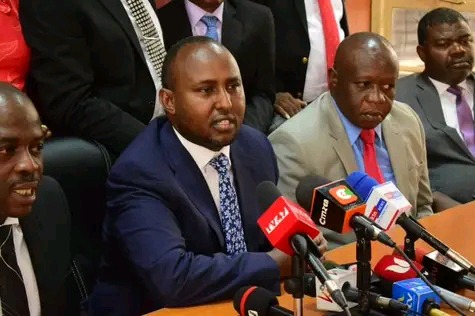 This follows as the debate on which alliance was the majority political side of divide does rounds in public. 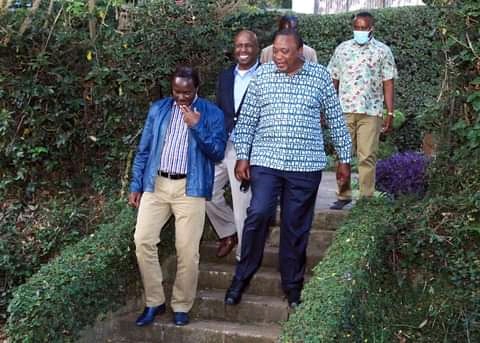 Kenya Kwanza is made up of a number of parties. Some of them formed the outfit in the run up to August 2022 elections and they include: United Democratic Alliance (UDA), Amani National Congress (ANC) and FORD-Kenya. Parties that joined the trio to sign a pre-elction are Chama Cha Kazi (CCK), Democratic Party (DP), Maendeleo Chap Chap !MCC), The Service Party (TSP), Pamoja African Alliance (PAA) and Kenya Farmers Party.

However, some parties have ditched Azimio La Umoja and joined Kenya Kwanza after the general election and they are; United Democratic Movement (UDM) and Devolution Empowerment Party (DEP).

"No Menu, No Choices" Says Ahmednasir As He Shares His Latest Photo at a Restaurant

Ruto Reveals What Has Happened Since He Assumed Office as President.

Stivo Simple Boy Narrates Encounter With Sugar Mummies, Informs Why He Can't Fall For Their Traps