By TimingNowKE (self media writer) | 5 days ago

Elgeyo-Marakwet Governor Alex Tolgos has declared his unwavering support for the former Prime Minister Raila Odinga ahead of the 2022 general election. 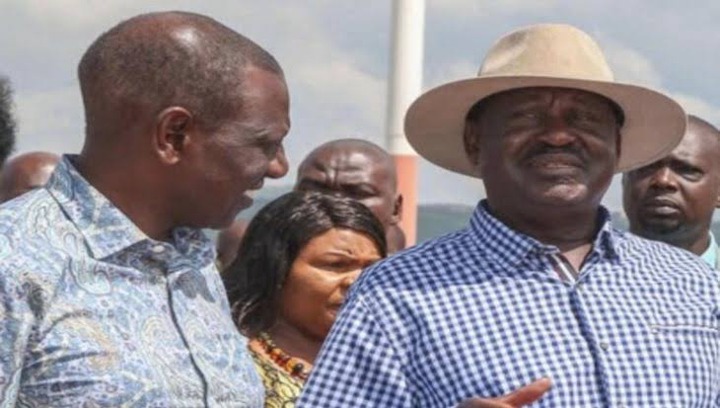 The Governor who hails from Deputy President William Ruto's home turf has stated that just like he stood with the Orange Democratic Movement boss Raila in 2007, nothing will stop him from backing him once again in 2022.

He has further said that he sees nothing wrong by supporting the former premier because he is still the same person who sided with in 2007 hence there's nothing wrong once again backing his presidency.

"I'm standing with Raila Odinga until the end, it's the same man whom we supported in 2007 elections, I see nothing wrong!" Tolgos has said as quotes by Emoo FM. 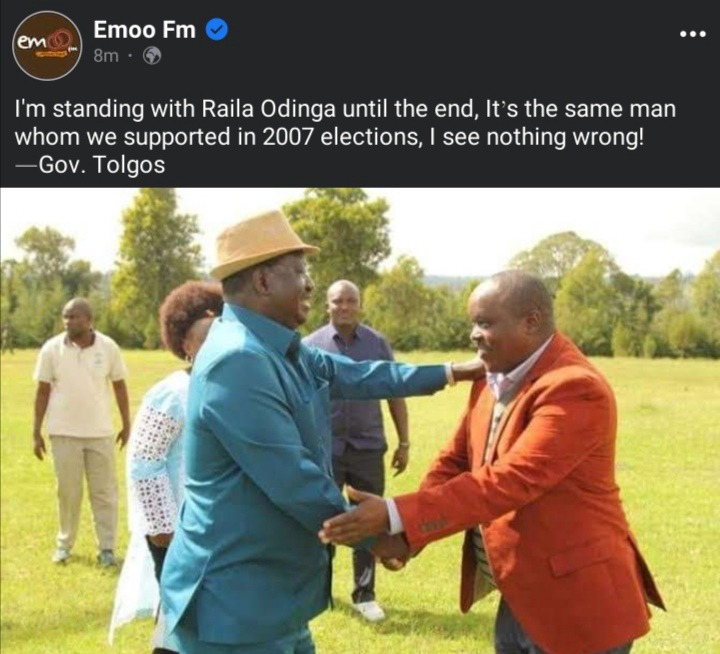 This comes as the ODM boss has recently received support from a section of Governors especially from Riftvalley that is Nakuru Governor Lee Kinyanjui, Francis Kimemia (Nyandarua),Nderitu Muriithi (Laikipia) and also from Mt Kenya region Gov. James Nyoro (Kiambu) 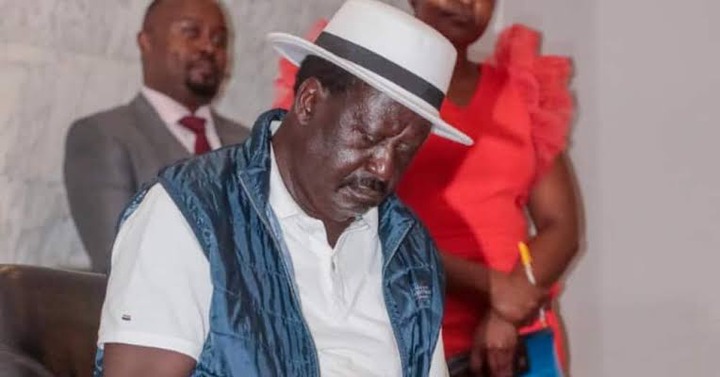 Ruto, on the other hand, has the backing of most of county chiefs, largely from his Rift Valley backyard even as he looks forward to Stamp authority in the central region.

In regards to Tolgos pledging to support Raila in 2022, Kenyans have reacted differently as seen below; 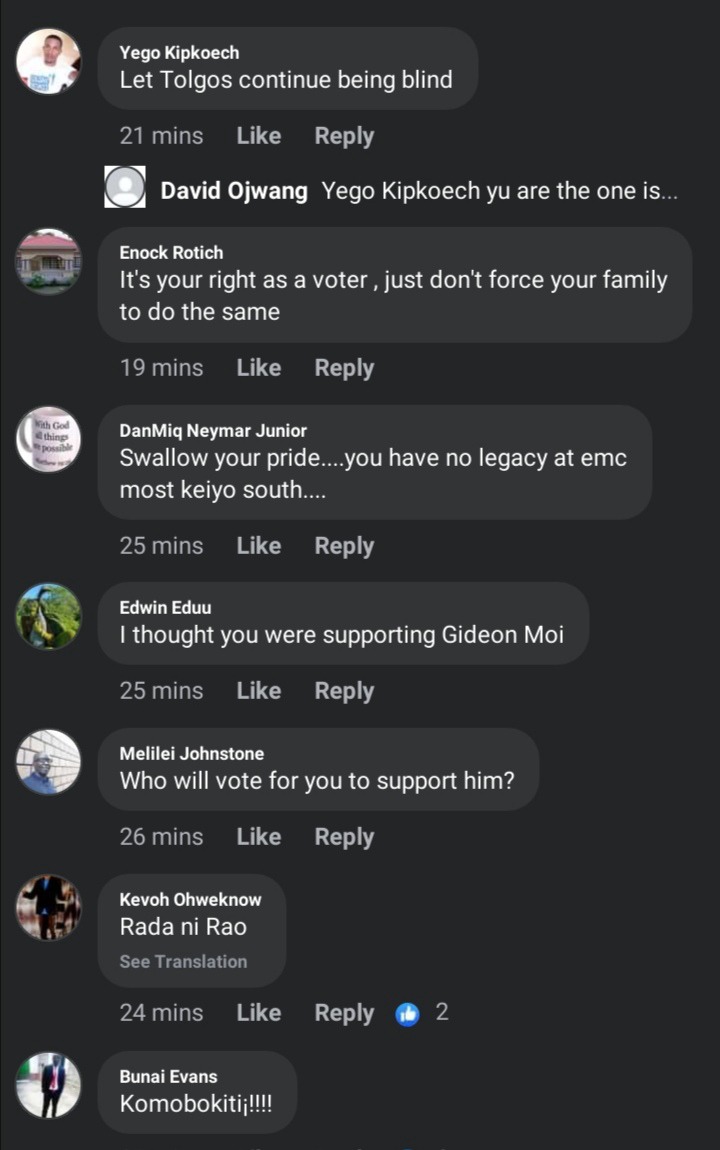 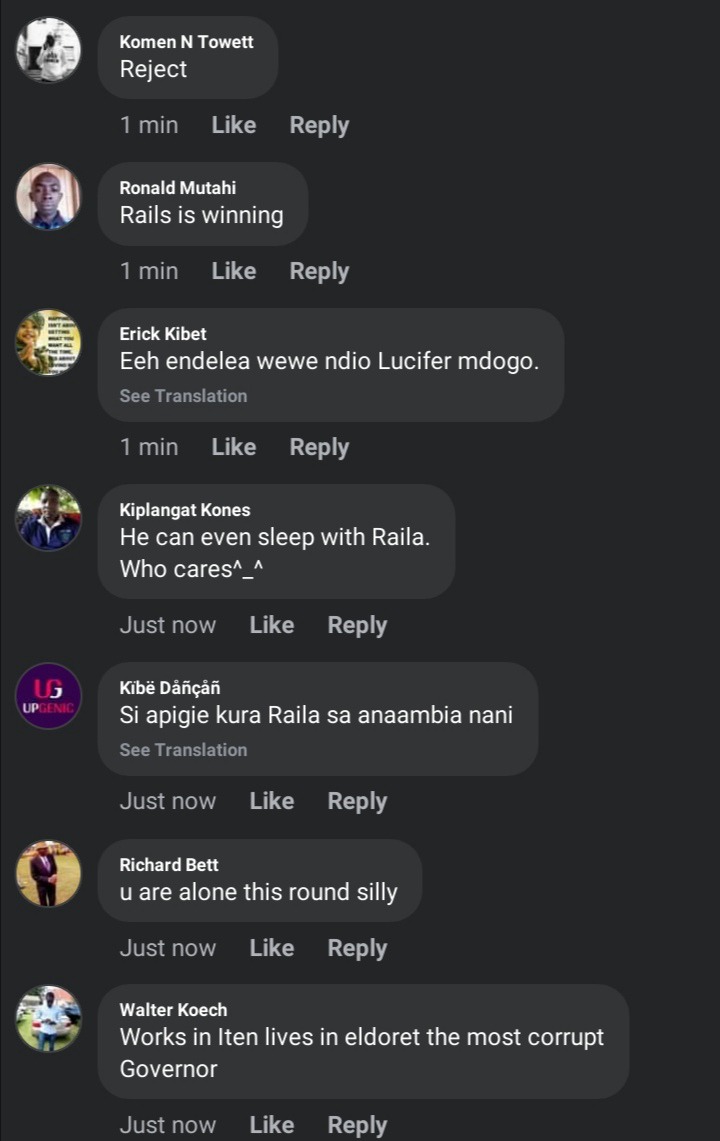 Another Poll By Mizani Kenya On Kiambu County Gubernatorial Race, Here Are The Results