Dp William Ruto Biography That Has Caused a Stir Online

By Stimaya (self meida writer) | 17 days 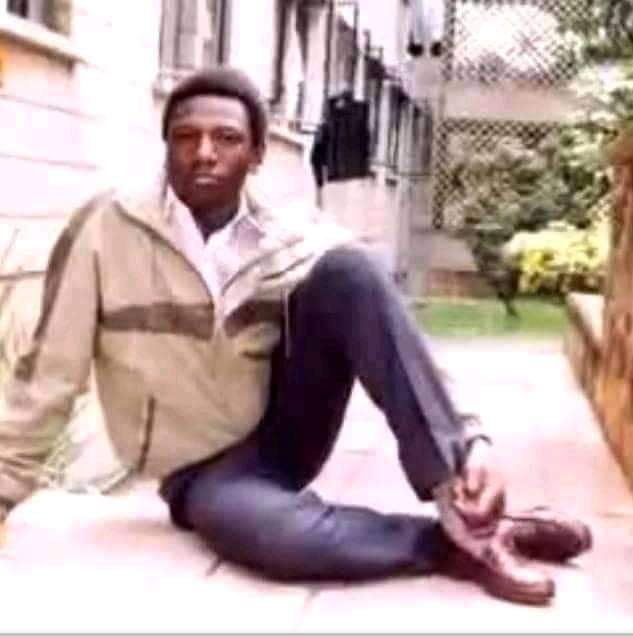 He was born to Daniel Cheruiyot and Sarah Cheruiyot on 21st December 1966, in the Kamagut region of the Kenyan county Uasin Gishu.

Ruto received his elementary education from a primary school at Kamagut, and then entered the ‘Wareng Secondary School’ located in Eldoret.

Later, he joined the ‘University of Nairobi’, where he enrolled for a bachelor’s degree. He specialized in subjects such as Zoology and Botany, as a part of this course. He graduated in 1990, and topped his class for which he was offered a scholarship to pursue his master’s degree at the same university.

In 1991, he enrolled for an MSc at the university, but a year later, he postponed the course for other engagements.

In 1992, he joined the party ‘Kenya African National Union’ (KANU), in their election campaign to support the party’s founder, Daniel Arap Moi.

He was a candidate of the ‘Kenya African National Union’ (KANU) and entered the political sphere of Kenya, after he was appointed as a Member of Parliament for the Eldoret North constituency, in the year 1997.

In 2002, he was elected as the Assistant Minister of Home Affairs, and in the same year, he was again elected to the Parliament.

This leader became the Secretary General of ‘Kenya African National Union’ (KANU) party, in the year 2005.

William announced in the year 2006, that he would contest the Presidential elections, which was to commence the next year. However, this decision of the leader was not supported by his ‘KANU’ comrades. So, he tried to file the candidature from the ‘Orange Democratic Movement’ (ODM), but failed to get a nomination.

In 2007, William parted ways with the ‘Kenya African National Union’ (KANU) party and resigned from its secretarial post.

However, Kibaki was elected as the President of Kenya and soon after, both Kibaki and Odinga came to a mutual understanding and decided to form a coalition cabinet.

The coalition cabinet was finally formed in 2008 and William Ruto was elected as its Agricultural Minister.

This political leader was shifted to the Higher Education Ministry from the Ministry of Agriculture in the year 2010.

In 2011, the politician stepped down from his responsibilities as a minister, but he continued to be a Member of Parliament. The same year, this leader completed his Masters course in Environmental Science.

The ‘Law Society of Kenya’ (KSK) blacklisted some individuals on charges of corruption in the year 2012, and asked the public not to vote for the ones cited in the list. Although Ruto’s name was in the list he managed to get a huge number of votes the next year, when he was a running mate to the current Kenyan President Uhuru Kenyatta.

Ruto along with Kenyatta formed the coalition party named ‘Jubilee Alliance’, in order to contest the presidential election jointly.

In the 2013 Presidential Elections, Uhuru Kenyatta was voted as the President and William Ruto was elected as the Deputy President of Kenya.

William had been employed as a teacher in various secondary schools at Sirgoi and Kamagut before entering politics. It’s said that dozens of students have benefited immensely from the leader’s style of imparting education. Many of his students claim that he always wanted them to reach great heights.

William Ruto and Rachel Chebet are married since 1991. They knew each other since their college days, way before tying the knot. The couple has been blessed with six children since then.

Content created and supplied by: Stimaya (via Opera News )