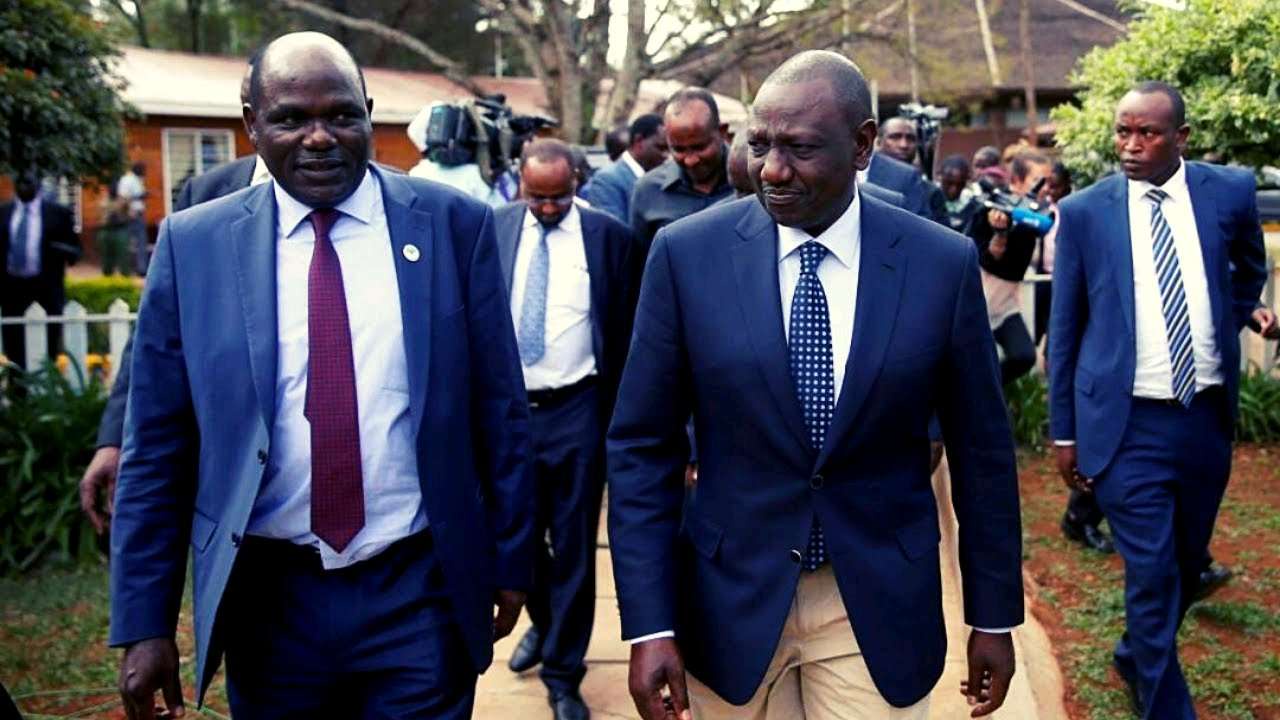 The deputy President William Ruto and other politicians vying for seats in the upcoming general election have been hit after the Independent Election and Boundaries Commission (IEBC) banned them from participating in fundraising events.

Speaking to the Senate Legal Affairs Committee, committee chairwoman Wafula Chebukati warned that any candidate who violates the order would not be allowed to run in the 2022 general election. 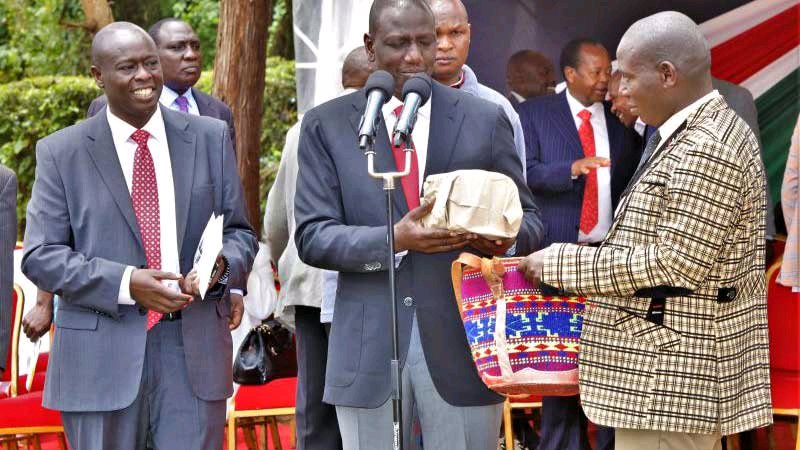 " This will prevent the candidate movement from persuading voters by raising funds to support them (citizens) in various ways, " the IEBC president told senators.

Chebukati had appeared before the committee to explain how his commission was preparing for the 2022 general election. This may be due to the ban on the law in which ODM leader Raila Odinga hosted a dinner and donation for his presidential campaign. The banquet will take place at the luxurious Villa Rosa Kempinski hotel in Nairobi, where attendees will purchase a plate of food for one million shillings. 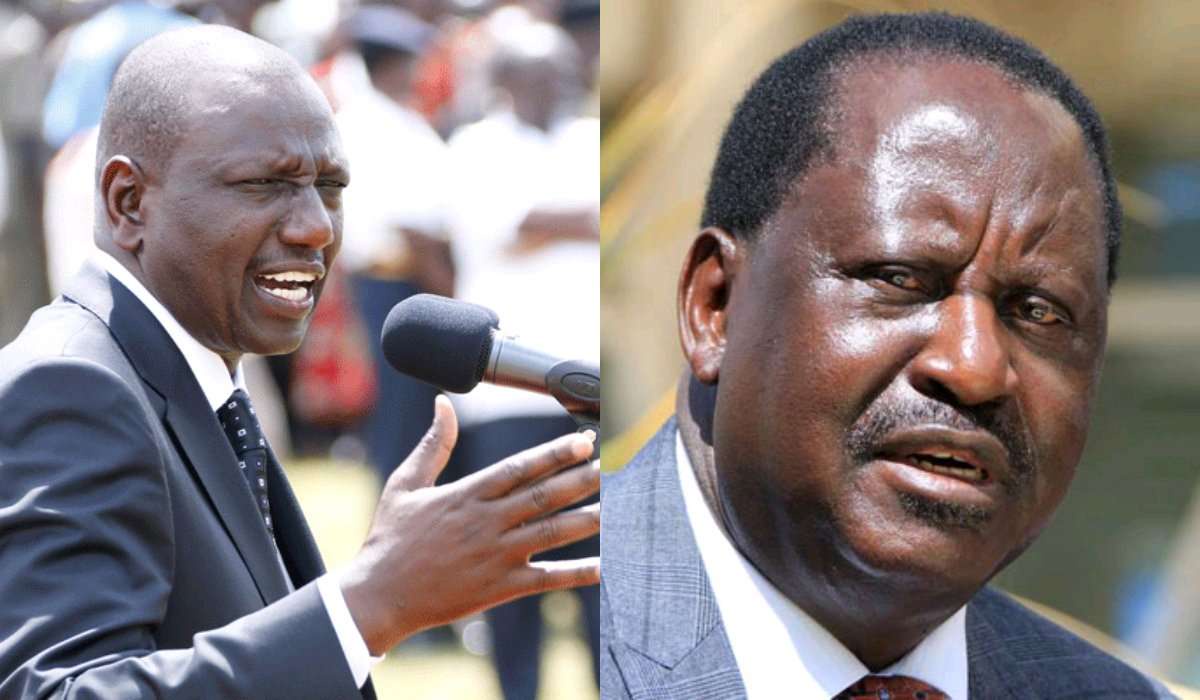 It will be recalled that President Uhuru Kenyatta also organized a similar symposium at Safari Park restaurant in Nairobi around the 2017 general election, where over 800 million shillings were donated in two hours. Among those who attended were dignitaries from the Mount Kenya Foundation (MKF).

The IEBC' s announcement to ban politicians from donating or giving money is a blow to candidates vying for multiple seats in the upcoming general election. The Circles told Nation Today that most of them have already coordinated various synergistic activities through April 2022. They plan to use these platforms to pitch in front of voters so they can win the race. 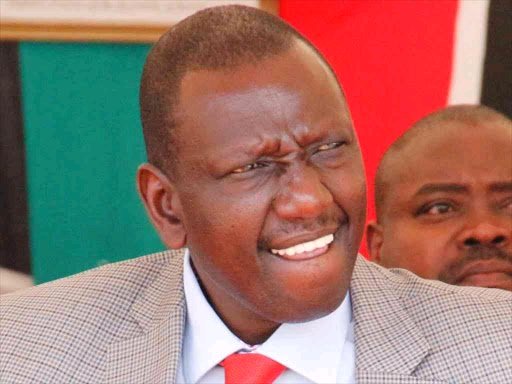 He says the DP is not shocked by his attacks on him after their long friendship, as he knows his vote belongs to the former prime minister.

Kipkorir is also a supporter of President Uhuru Kenyatta, who appears to have partnered with Raila to ensure that the presidency then lands on ODM. Ruto, on the other hand, fell out with Uhuru, who is now launching attacks in his direction and accusing him of being involved in premature campaigns.