That President Uhuru Kenyatta's Mt Kenya region is now working behind the curtains to frustrate, intimidate and punish Deputy President Wiliam Ruto ahead of the upcoming 2022 general election is now countless. This follows the confirmation that senior, influential and re-known businessmen have finally agreed to support the ODM Party Leader Hon Raila Odinga's 2022 presidential bid.

According to the news by the Sunday Nation, it's now reported that the influential businessmen who were behind President Uhuru Kenyatta's victory in 2013 and 2017 respectively have now accepted to reward the former by bankrolling his campaigns from now till the end of the 2022 general election. 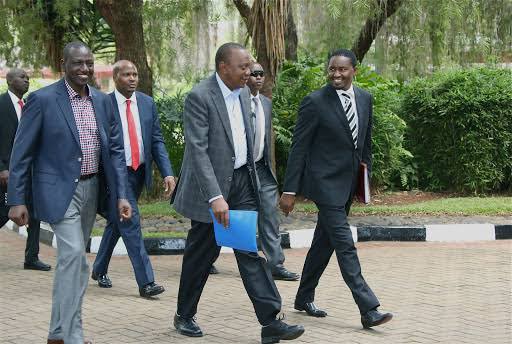 Speaking to the media station under the condition of anonymity, Another ally of President Uhuru Kenyatta has openly revealed that their decision to back the former prime minister was arrived at after thorough research and findings showed that Deputy President William Ruto cannot be trusted bearing in mind that he has been on loggerheads with his boss.

"It is always good to reward people according to their good deeds. He (Ruto) was our main candidate but because he has openly disrespected our leader and to some point called him tribalist, let's see What will happen in the next 10 months. These people (businessmen) don't joke with their promises," He Said.

Meanwhile, the Sunday Nation has reported that the leaders met on Saturday in a certain City hotel and that they are expected to hold another meeting in the Mt Kenya region interiors. 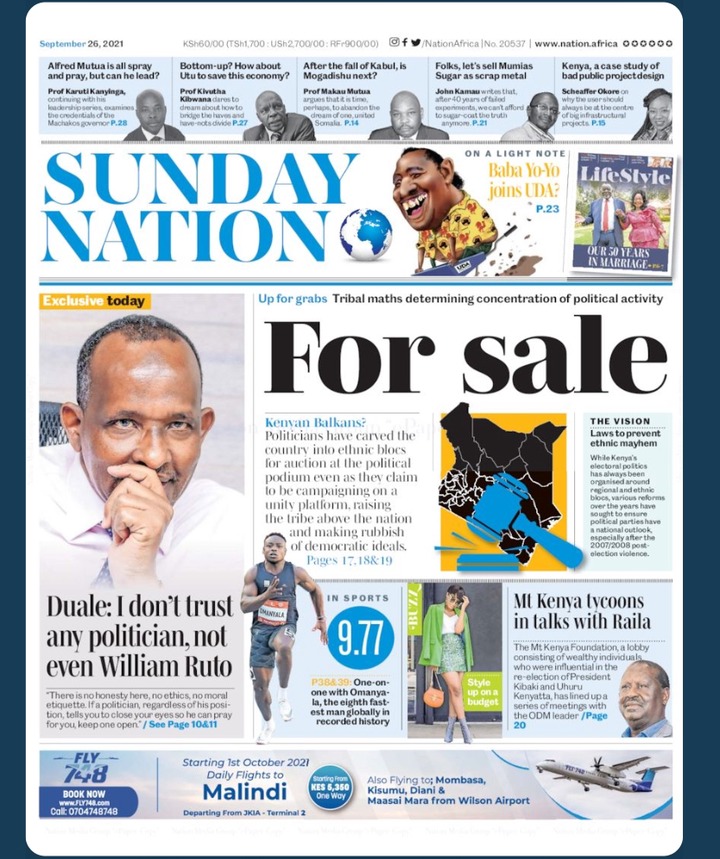 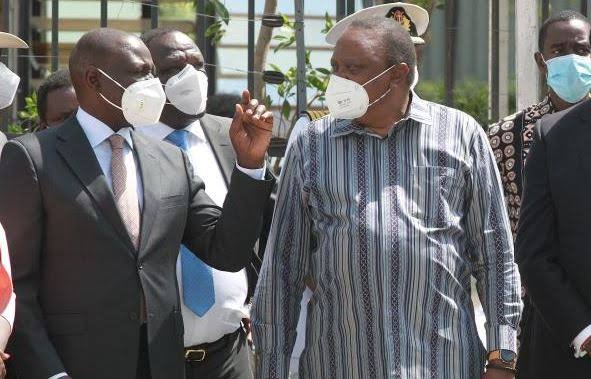