By PeterPoliticalNews (self media writer) | 13 days ago 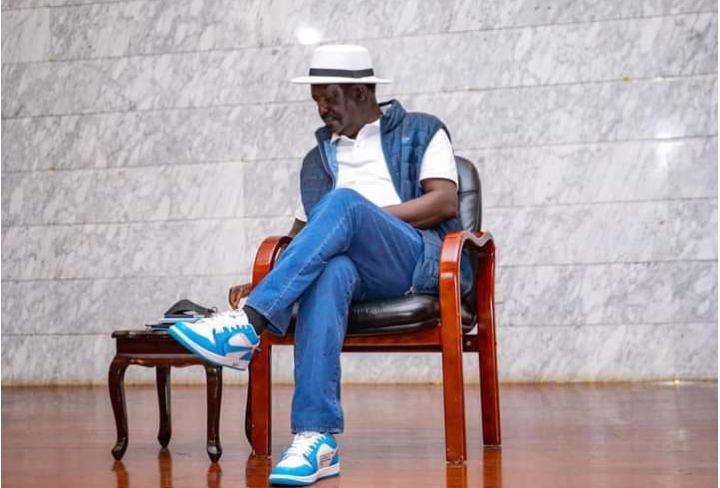 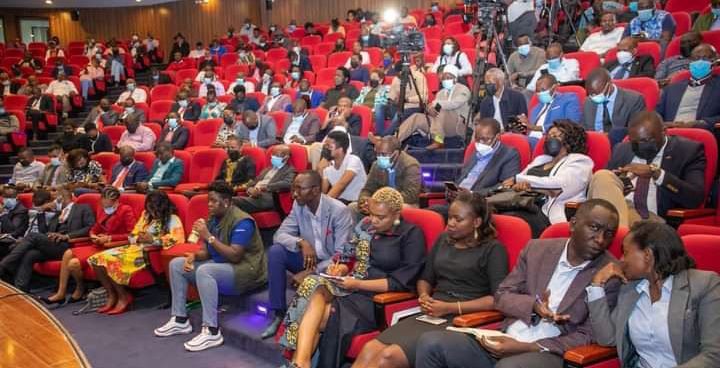 The youths promised to support the ODM party chief in his presidential quest. Royal media service chairman SK Macharia was also present in the meeting.

This information was posted by Raila Odinga and Kieni legislator Kanini Kega on their respective Facebook pages. The event is aired live on ODM party official Facebook page.