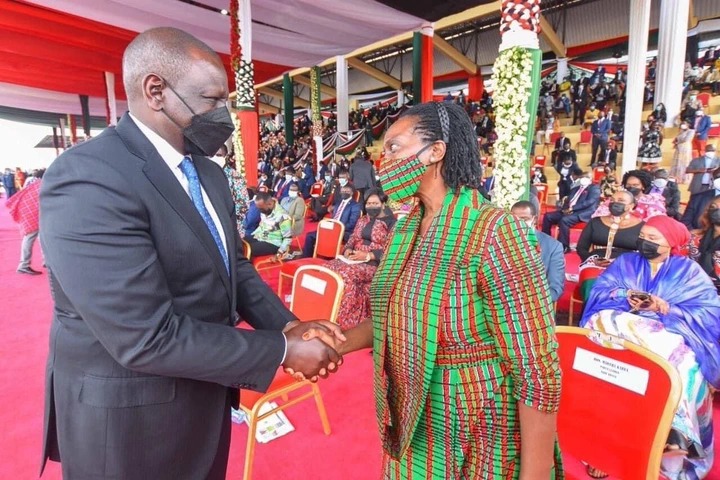 Raila Odinga, the leader of the ODM party and the Azimio la Umoja One Kenya Coalition, chose Narc Kenya party president Martha Karua as his running mate in the August presidential polls.

Even after Kalonzo Musyoka departed Azimio and announced his intention to run for president, Kenyans have expressed conflicting feelings about the move.

Ndii said that they gather frequently to discuss on how to effectively attack BBI, which the Supreme Court subsequently declared illegal.

According to Raila Odinga, Martha Karua was chosen as running partner because of her lengthy history of campaigning for democracy in Kenya.

What Ruto has talked about Youths as he launches his Manifesto.