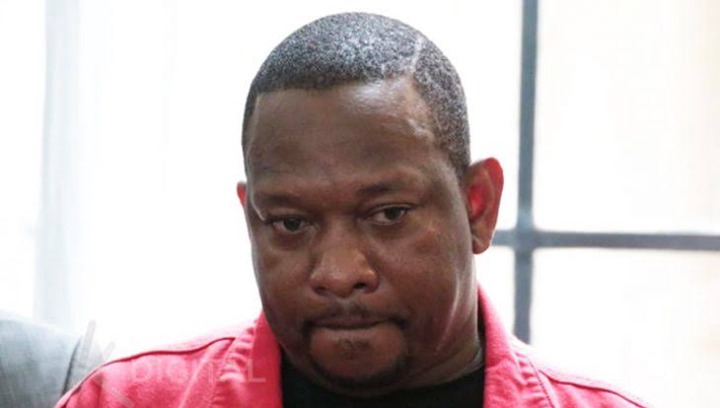 The much awaited gazettement of candidates for the August polls which was causing a lot of unease in political corridors has finally come by, triggering talks over embattled candidates who are lucky to be featured in the notice while at the same time some notable names missing out.

The notice is a big blow to Mike Sonko who is battling a litany of court cases as his name is featured nowhere among the Mombasa county gubernatorial candidates.

Another notable casualty is UDA's Karungo Thangwa who is seeking to vie for Kiambu county senate seat. Despite a court ruling that Thangwa was not impeached from office since IEBC used that ground to disqualify him, he has still been left out. 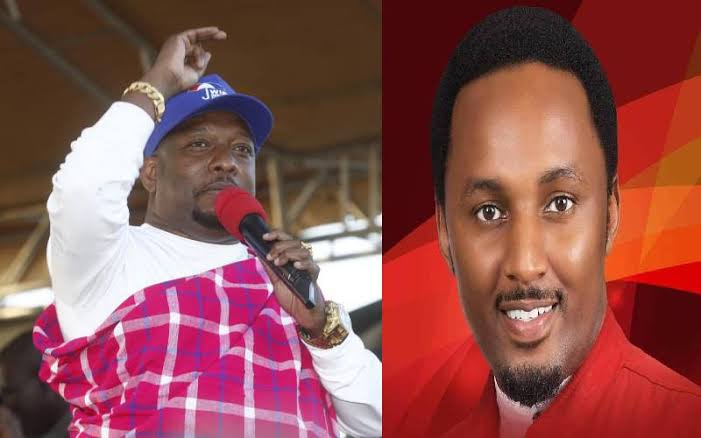 Embattled Nairobi gubernatorial candidate Johnson Sakaja and his Kakamega counterpart Cleophas Malala were among the lucky ones to be gazetted despite the controversy lingering on the authenticity of their academic credentials.

Ordinarily, the gazette notice was to come first before printing of ballot papers according to law, however, IEBC went ahead with printing of papers while laying blame on the government printer for the delay.

Currently, Mike Sonko has an ongoing court case before the supreme court now where he filed an appeal against the Independent Electoral and Boundaries Commission (IEBC) following its decision to deny him clearance in the race for the Mombasa County top seat. 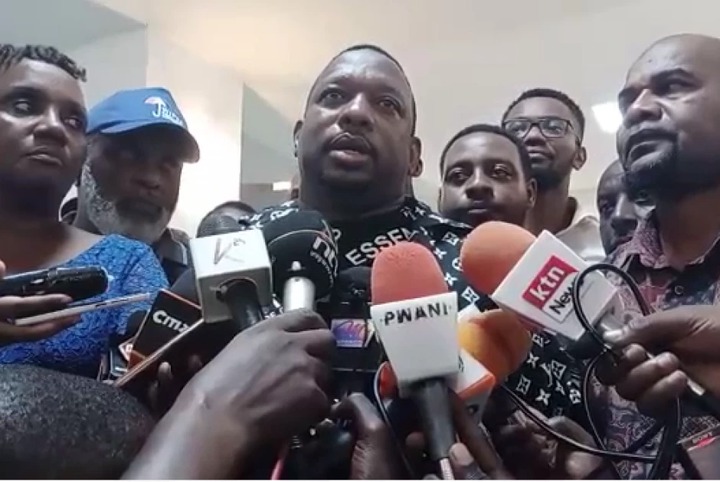 Meet the Only Surviving Member Of Kenya's First Cabinet (Photos)

"I Have No Apologies To Make" Donald Kipkorir Says After Vowing To Be Loyal To Ruto.

Apart From The 200 Million Case Here Another 7. 3 Billion Allegation That Dp Gachagua Has Faced