By Qhali (self media writer) | 4 months ago 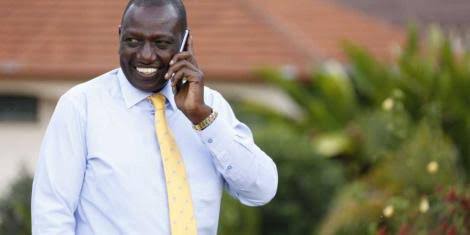 The police service has claimed that the change was only procedural and had nothing to do with politics. However, according to Denis Itumbi, the Move was reached after the GSU refused to take illegal orders. 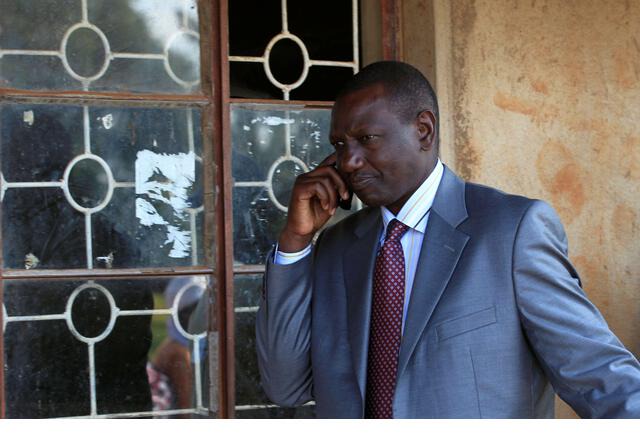 Itumbi claimed that the Deputy President even tried to call the inspector general of police Mr. Hillary Mutyambai but chose not to pick. He reportedly made three calls without an answer.

"If the changes were part of Normal security redeployment, as the PUPPET  @IG_NPS wants us to believe, why did he decline DP @WilliamsRuto calls earlier today. Three Calls.& Did NOT bother to call back. Ukora tu!" he wrote on Twitter