It has been four days now after the United Democratic Alliance flag bearer William Ruto was declared the President-Elect, by the Independent Electoral And Boundaries Commission, a Chairman Wafula Chebukati.

Since then several heads of State have sent a congratulatory message to President-elect William Ruto including the neighboring countries. But what has raised eyebrows is the quietness of President Uhuru Kenyatta who is yet to congratulate William Ruto on his win.

Now constitutional Lawyer Steve Ogolla has explained possible reasons why President Kenyatta has remained quiet. He cited that President Uhuru Kenyatta is the Azimio Chairman and congratulating Ruto will be taken as he is satisfied with the declaration made by Wafula Chebukati. 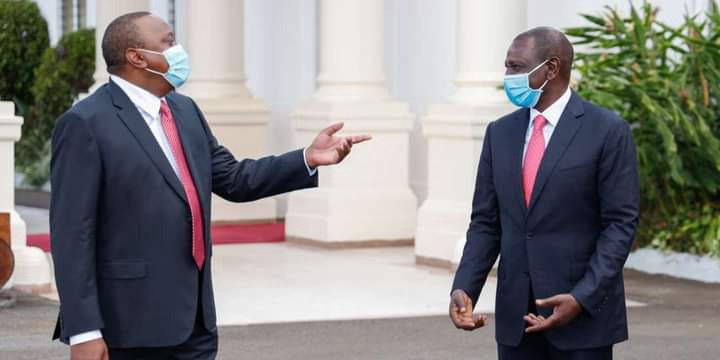 Sudi speaks on his Ethiopian tour with Ruto:" I'm excited, Ethiopia is a wonderful historic country"