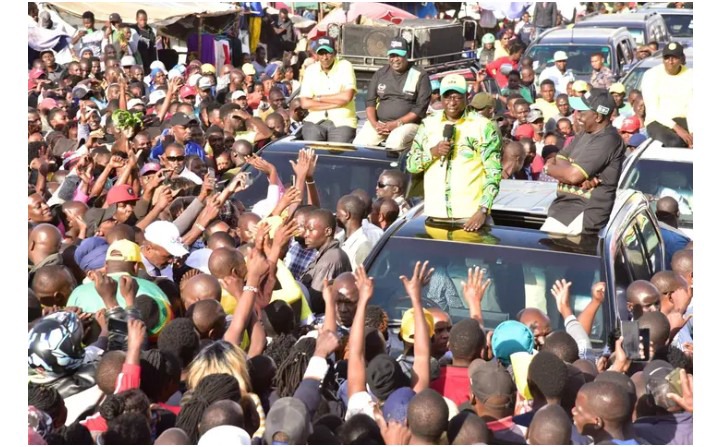 In the next August election, William Ruto will be running for president. The deputy president will seek to succeed his present employer, President Uhuru Kenyatta, and become Kenya's fifth president. Musalia Mudavadi, Moses Wetangula, Amos Kingi, Alfred Mutua, Kithure Kindiki, and other key politicians in the country favor William Ruto.

Richathi Gachagua, a member of Mathira's parliament, was recently announced as William Ruto's running mate. According to recent sources, the deputy president claimed that Richathi Gachagua was chosen as his running mate by the Kenya Kwanza alliance for two reasons. Because Gachagua is a hard worker and the two are both devout Christians. They believe that without God, no one can go far, according to William Ruto. 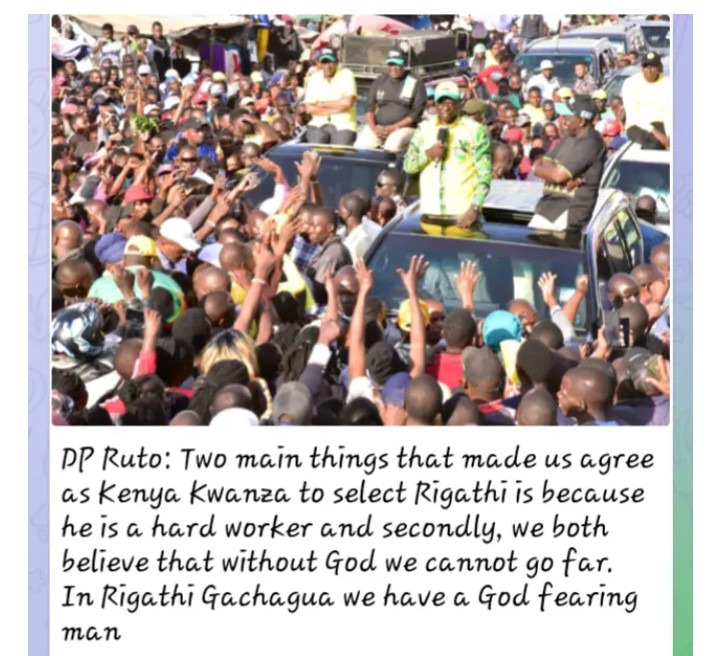 Richathi Gachagua and William Ruto are thus a God fearing team and will be looking to overcome the likes of Raila Odinga and his running mate, Martha Karua in the August general elections.

On the other hand, Famous Kiambu senator Kiamani Wamatangi has finally announced the name of his running mate, according to press reports this afternoon. 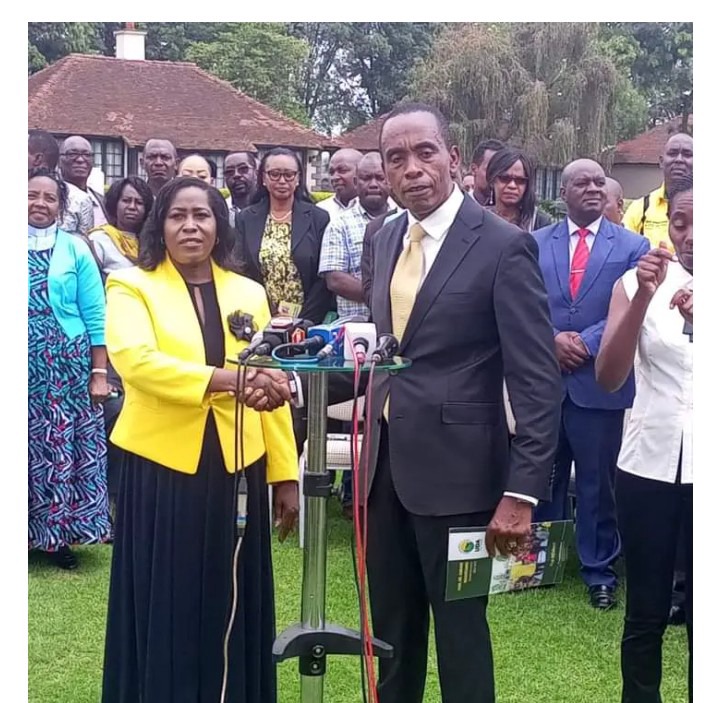 According to insiders, Wamatangi has chosen Rosemary Njeri, a well-known Gatundu tycoon, as his running mate.

A lot of these leaders are members of the Kenya Kwanza Alliance, and a major thrashing is expected on the scheduled date.

Surprisingly, Kenya's vice president, William Ruto, has stayed out of the contest, leaving the famous leaders to determine how to proceed.

The major announcement comes barely days after Ruto himself named his running Mate, Rigathi Gachagua leaving many in talks. 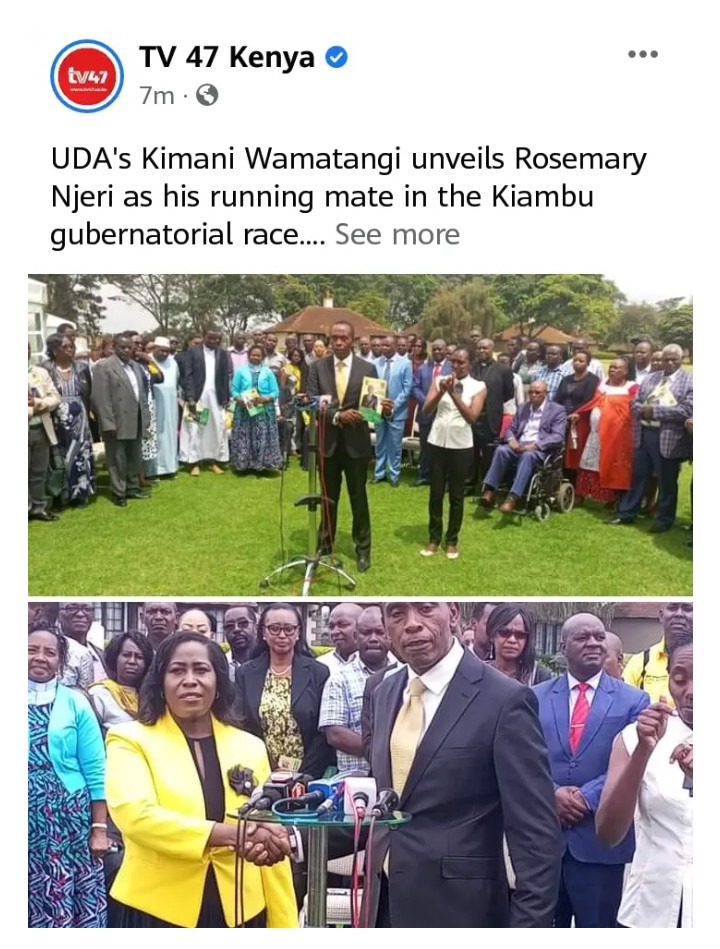 Follow for more updates and share this unique article across all the different social media platforms and remember to keep safe and kindly click and comment on our page. Thanks and may God bless you.