By Whizerwriter (self meida writer) | 26 days

The relationship between Tanga tanga vocal leaders Nakuru Senator Susan Kihika, and Bahati MP Kimani Ngunjiri keeps being strained day by day if their recent posts are anything to go by. 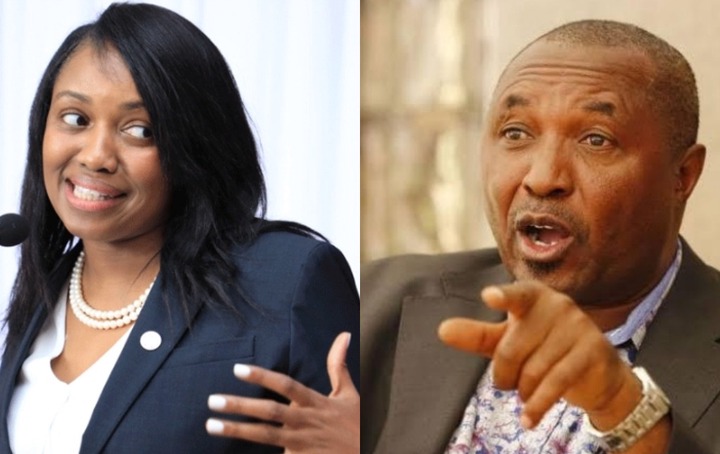 The legislators have been engaging in supremacy battles of sometime now, and have been taking a jab at one another with the Bahati MP poking holes in the Nakuru Senator's gubernatorial ambitions.

Meanwhile Susan Kihika has also been questioning Kimani Ngunjiri's loyalty and what he stands for, especially after the recent BBI vote whereby he went against many DP William Ruto allies and voted for it. 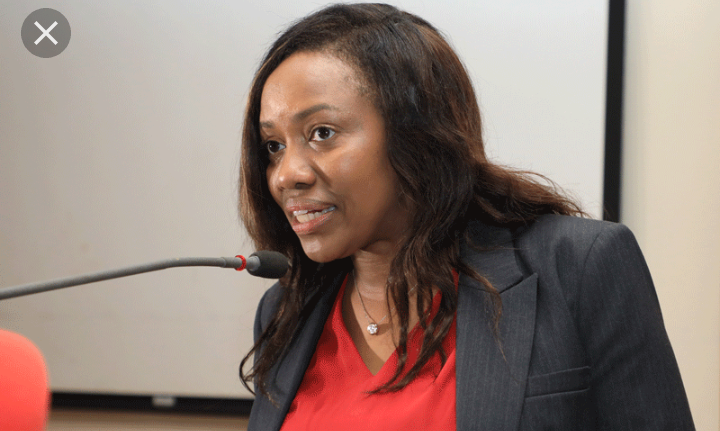 And as their online trolling is seemingly not going to end anytime soon, atleast not before the 2022 General Elections, Susan Kihika has once again questioned Kimani Ngunjiri's Character.

This is with regards to a recent interview at Manoti TV whereby the Bahati MP alleged that Susan Kihika wanted to be the Nakuru Governor come 2022, in order to frustrate President Uhuru Kenyatta who allegedly would want to settle in Nakuru after his term ends. 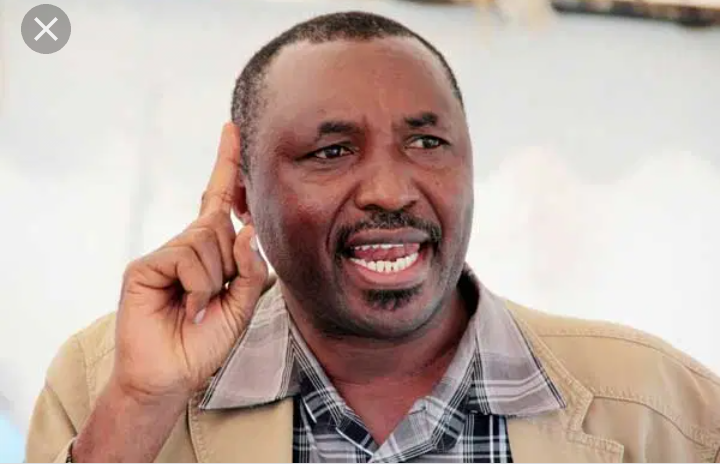 He further sent a warning to the Nakuru Senator and vehemently said that the head of state needs to be given peace should he choose to settle in the Rift Valley county.

" Naona ata hapa iko watu wanasema ati wanataka kiti ya gavana hapa because they have heard that the President wants to retire in Nakuru, sasa naskia wengine wanasema they'll not give him peace."

Kimani Ngunjiri further went ahead to promise to ensure that President Uhuru Kenyatta lives in peace in Nakuru, and that he is respected for all the things he has done for the country.

However in a swift rejoinder Susan Kihika took to her facebook account to scathingly fire at her Bahati counterpart. 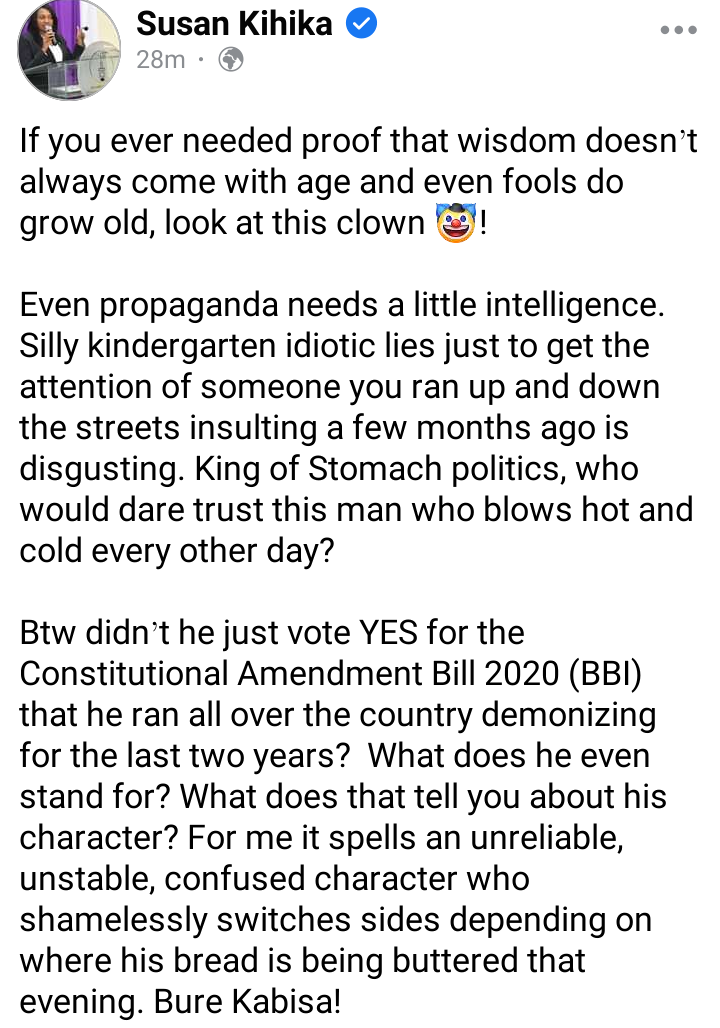 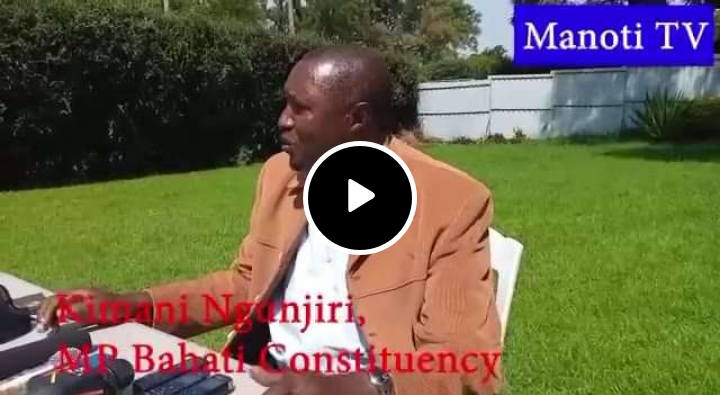 Posting a short video clip of the interview the Nakuru Senator trolled him by claiming that Kimani Ngunjiri was spreading mere propagandas.

She also claimed that the legislator was a leader who lacks a clear stand on issues and thus is not one to be trusted.

This is especially because of his strong defending of the head of state, while at the past he was allegedly so against what he stood for and the BBI.