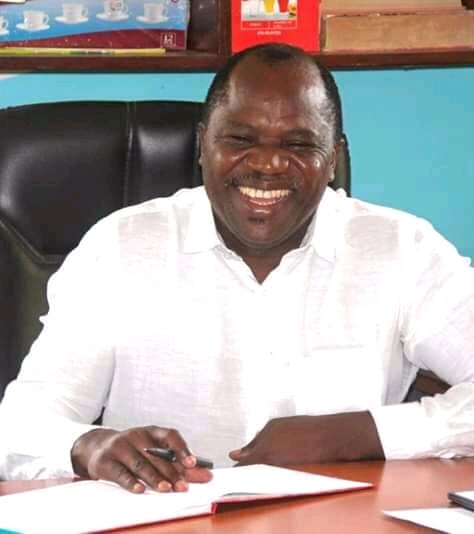 In a country where military people have struggled to make it politics, Tana River Governor Dhadho Godhana defied all those odds to be make a successful political career.

Today, Maj ( Rtd) Godhana is the only Governor with a military belt in the country.

During the 2017 general election, while vying on an ODM party ticket, Dhadho Godhana sent home the incumbent, Hussein Dado of the ruling Jubilee Party.

In the Grand Coalition Government between President Mwai Kibaki and Raila Odinga, Godana first served as an assistant minister in the ministry of Communication before being moved to the ministry of Livestock Development.

Between 1994 to 2003, Godana served in the army, rising to the rank of a Major in the Kenya Military Academy.

Godana'a time in politics has had its ups and downs. In 2012, he was arrested for allegedly being behind the tribal clashes that rocked Tana River County.

After losing in the 2013 general election, Godhana maintained an uncharacteristic low political profile before making a major comeback in 2017 to oust the incumbent and become the second Tana River Governor.