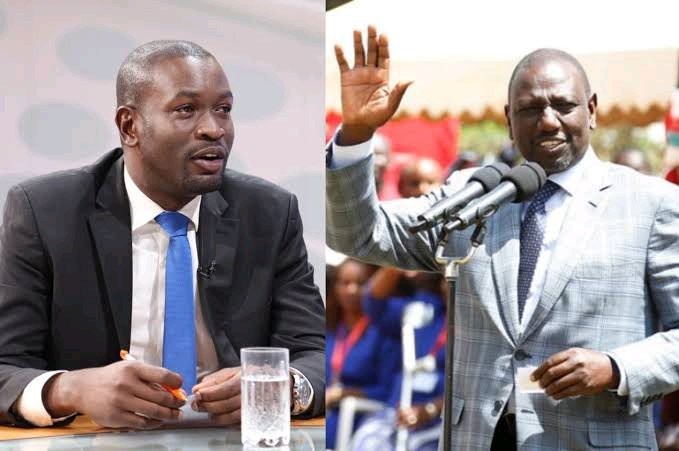 The Azimio allies are making new revelations about not being invited to state Functions.

Despite being on the opposite side, Nairobi senator Edwin Sifuna has raised the alarm that the government of William Ruto does not yawn for inclusivity.

Gladis wanga, governor of Homabay, recently snubbed President Ruto's church meeting, claiming that he was out of the county. Are Member of Parliament Peter Kaluma also expressed disappointment that he was unable to attend due to a lack of invitations.

The president was inspecting the housing program in Mukuru a few hours ago, and it appears that Azimio leaders were not invited. Edwin Sauna has appeared and claimed that such an event was supposed to be attended by all county leaders.

Edwin went on to say that all other leaders in Azimio can confirm that the presidential team no longer invites them to state functions. 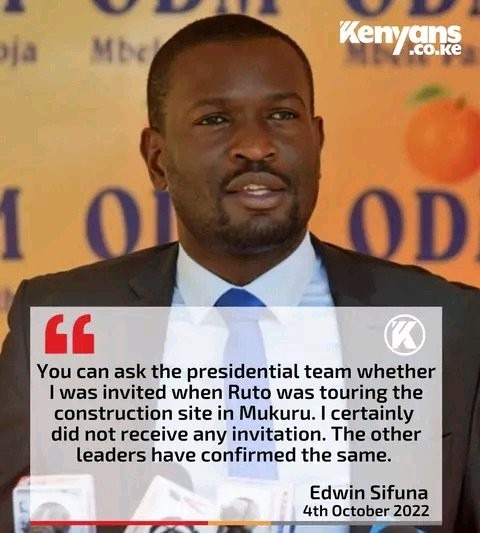 "We are no longer invited to the state competition. You can ask the presidential team if I was invited to Mukuru; I did not receive any correspondence. Other world leaders have confirmed the same."

Gachagua Opens Up on Alleged Tension Between Him and President Ruto, Reveals This To Kenyans