Yesterday on KTN NEWS night, Homabay senator Moses Kajwang was invited alongside his counterpart from the senate, Enoch Wambua and a member of national assembly, Richard Onyonka. 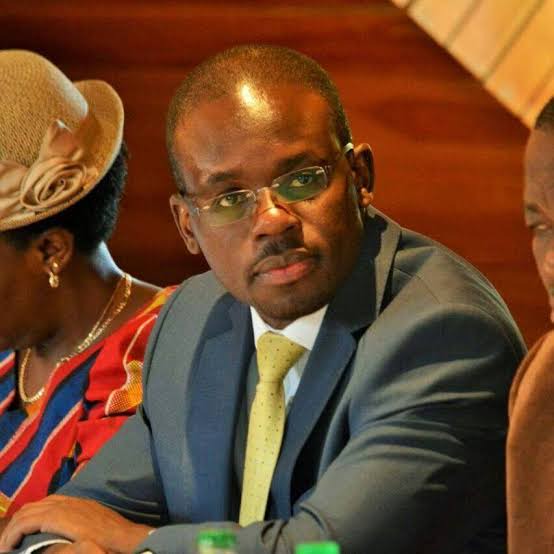 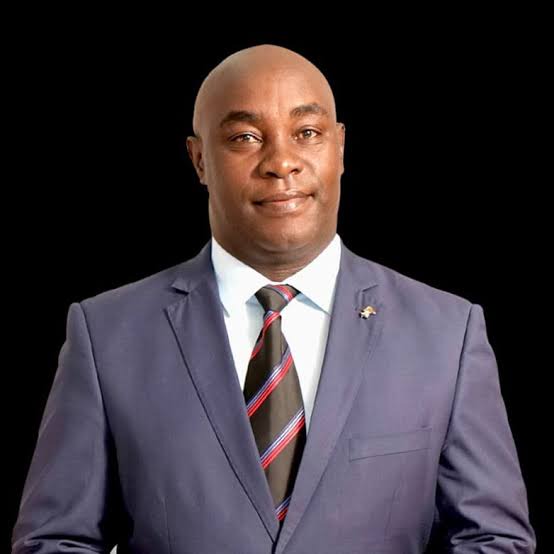 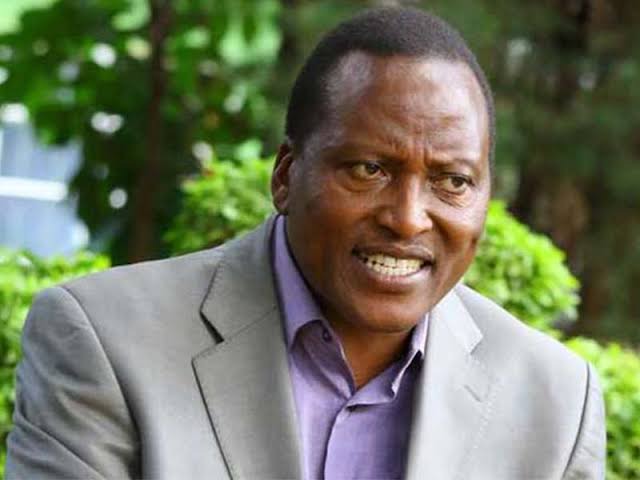 They delved into political matters and Kajwang's term was always as charming and intriguing.

While Sofia tried as much as possible to shy away from 'bottom-up' approach, she couldn't keep it for long, and for once, had a slip of the tongue about Ruto's strategy, and Moses had a bit of say concerning the deputy president's campaign formula. 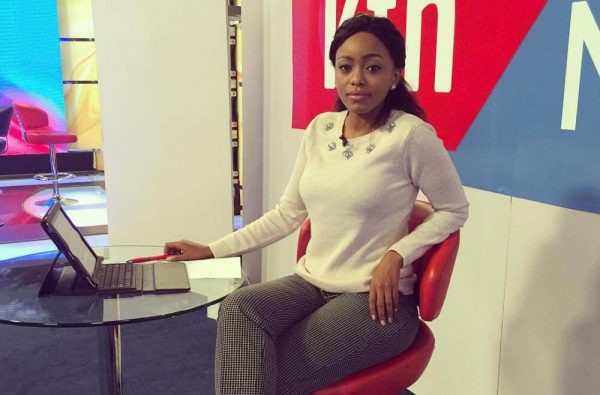 The senator did not have to bit around the bush to outrightly put this, neither did he have kind words, but openly expressed Ruto's strategy as having being captured or taken from NASA manifesto and the only change he did, was to give it a bad name. 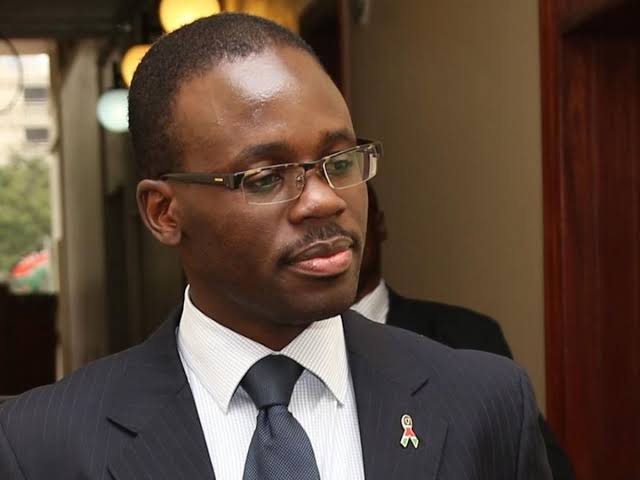 So let's take it this way in our understanding, as Jubilee alliance were pushing for digital country together with big 4 agenda and so on, the NASA brigade led by Raila, were pushing for common 'mwanachi' issues, how to address their needs and help solve unemployment which is still the root problem embedded deep in our nation, therefore, it is surprising to note that, ideas were 'stolen' and are creatively hatched to suffice the current political problems, and 'baptized with the name bottom-up' which means and stems from the bottom(lower economy people) going up(as they ascend the economic ladder), as the country's number 2 puts it. 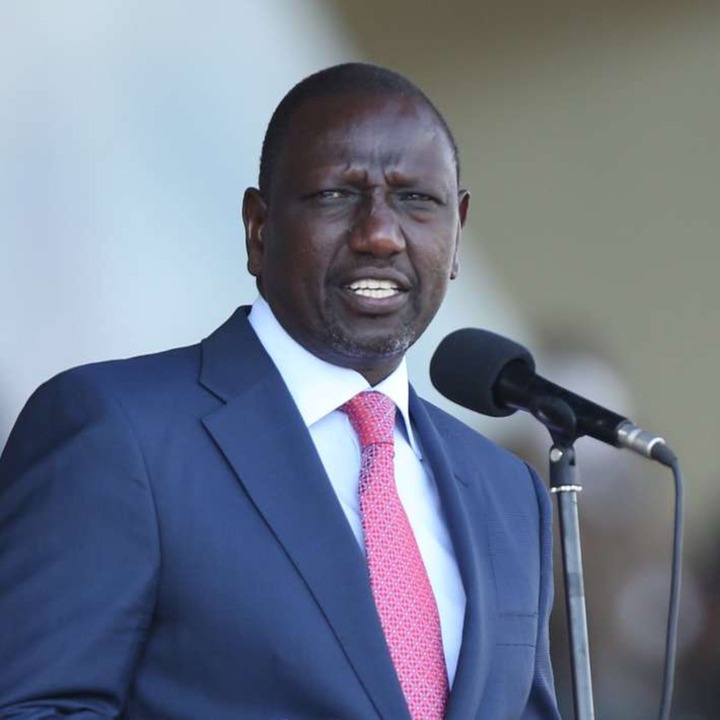 Kajwang's defence against 'tangatanga' brigade who classifies them as calling for 'trickle down economy', is that the entire NASA coalition were the ones who criticized that type of economy approach and not vice versa. 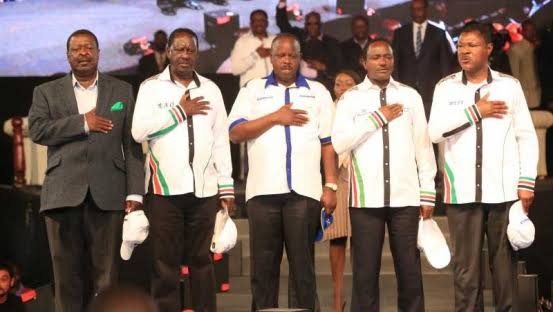 What do you say, does it matter where the ideas come from? Or should the important part be, how well or to what extend did you use it and served the people well?

What It Means When A Lady Wears Waist Bead