By NRMedia (self meida writer) | 14 days 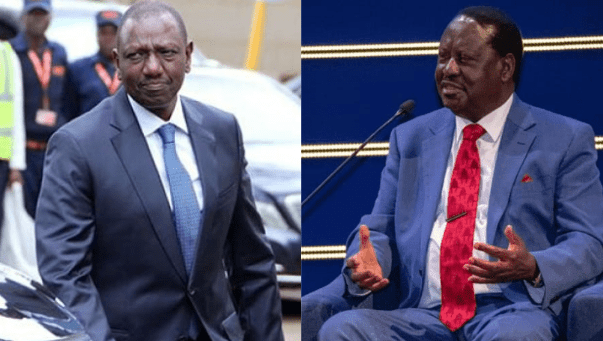 According to reports, the two rubbished the plans, saying Raila and Ruto have been fierce critics of themselves and it will be hard for the two to trust each other and work together in 2022.

According to Mumias East MP Ben Washiali and his Likuyani counterpart Dr. Enoch Kibungucy, Raila has used his powers in the hjandshake to frustrate Ruto allies, including chasing them out of parliamentary and senate leadership positions.

The two accused Raila, claiming he is specialized in politics of division which is against Ruto's way of politics. 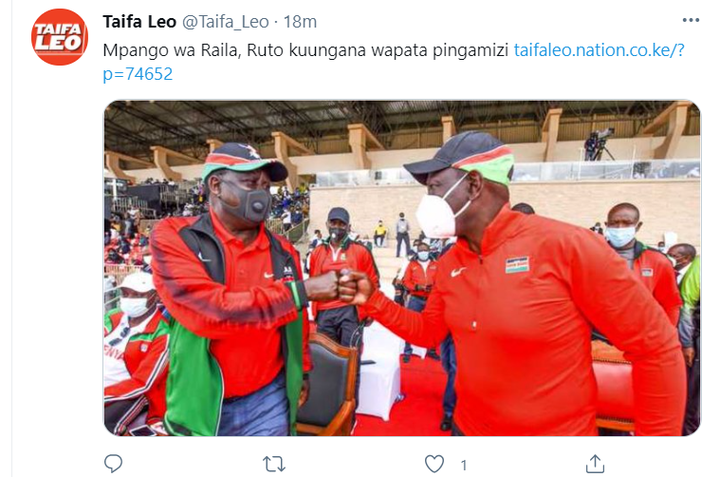 Speaking to a local Taifa Leo publication, Washiali observed that should Ruto and Raila agree to work together ahead of 2022, then Ruto should prepare himself for a betrayal, which according to Washiali, could be the end of Ruto in politics.

"Everything is possible in politics but Raila, Ruto union will not please some of us who were kicked out of leadership positions in government since Uhuru and Raila shook hands. In case our leader Ruto unites with Raila, there will be no trust in that union," stated Washiali.

Washiali was de-whipped from Parliament Majority Whip position in 2020 and his position given to Emmanuel Wangwe, who is a Uhuru Kenyatta allied MP.

Washiali said Ruto's political star is shinning brighter each day and that he should not associate himself with Raila in 2022. 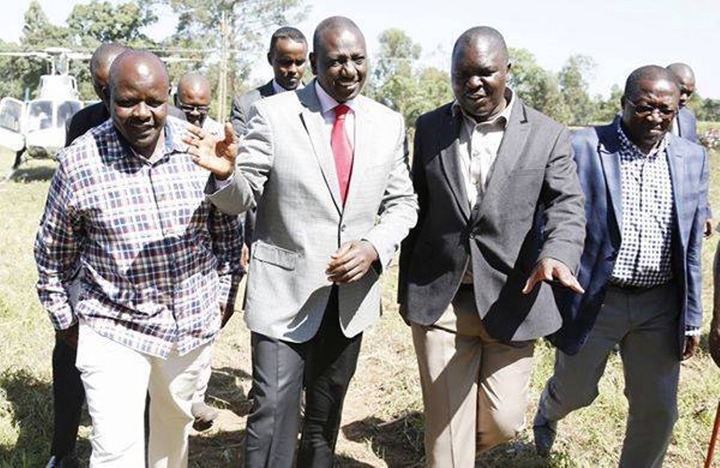 On his part, MP Enoch Kibungucy, who is also associated with Moses Wetangula's Ford Kenya party, has warned Ruto against uniting with Raila, saying he should instead join the One Kenya Alliance group.

Kibunguchy sympathized with Ruto saying he had been betrayed by Raila before in politics.

"When Ruto came out to fight for Raila in 2007, he found himself before the International Hague based court. What else does he think he will get incase he unite with Raila? posed Kibunguchy.

He observed there is a lot of hatred between the two and should they decide to work together again, it will be the worst coalition.

The MP pleaded with the DP to think before making any decision to work with Raila and instead urged him to unite with other selfless leaders in the One Kenya Alliance.

"Instead of uniting with someone who has betrayed him before, the DP should shelve his bride and join the One Kenya Alliance which is safe and better that Raila," stated Kibunguchy recently while speaking to journalist at Vinyinya Church in Likuyani constituency.

Did DP Ruto Cleverly Use Citizen TV Interview To Campaign?

Tundu Lissu Sends Strong Warning To President Suluhu After What Police Did to Him, Dares Her

The Rise of William Ruto: See his Political Uprise From 1992 Upto Date

Monthly Salary Of The President Of Tanzania In Kenyan Shillings