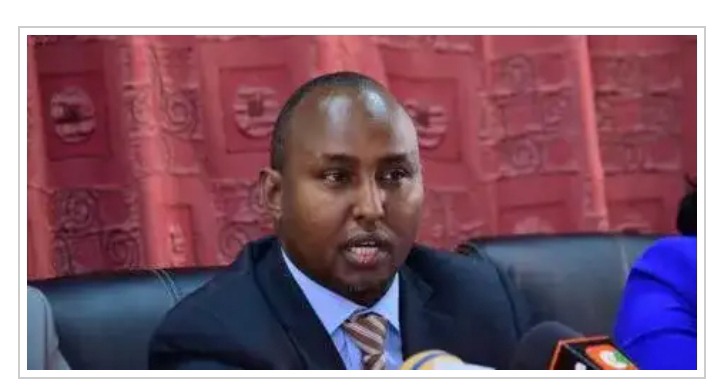 Suna East Member of Parliament Junet Mohamed clarified what he meant when he indicated that ODM leader Raila Odinga's government would be centered in his Nyanza backyard on Monday, October 25.

Junet remarked in an interview that his words were taken out of context, misconstrued, misreported, and misdirected.

Junet stated that the Tanga Tanga group (leaders aligned with Deputy President William Ruto) was exploiting his feelings to create a schism between him and the people of Mt Kenya. 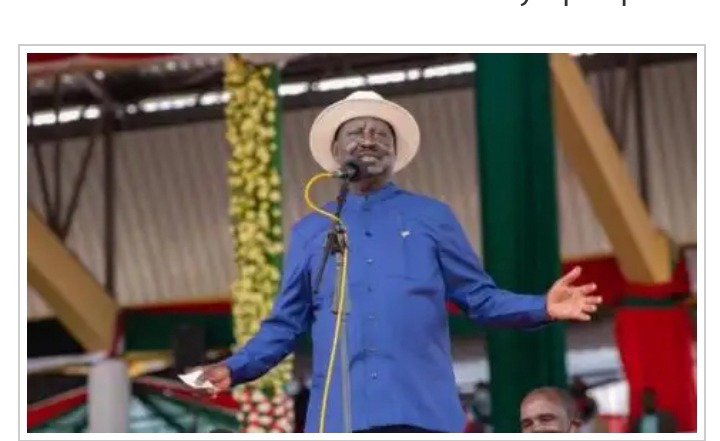 "We were in Nyamira for a function which is Gusii land. I was basically addressing the local people of Kisii telling them that as people of Nyanza, we have an opportunity to lead the country."

"I was so shocked when I saw how people can be so desperate especially the Tanga Tanga people who might have a bankruptcy of ideas," Junet stated.

Junet's remarks were criticized by leaders on both sides of the political divide, with some ODM members demanding for his resignation and others saying he should recant and apologize.