What Next For The BBI Bill? Will The Bill Pass The Court Of Appeal?

By Kennedymbaionyoutube (self meida writer) | 1 months

Who Benefit from The Building Bridges Initiative 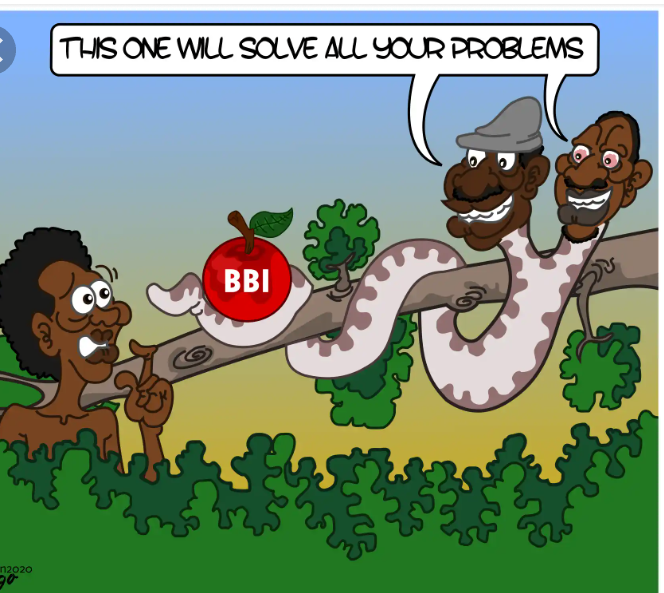 Anyone in Kenya can tell the already push and pull conflict between the executive and the judiciary, the state is in divided between viewpoint each party showing their side of wrath, on the already controversial BBI document. 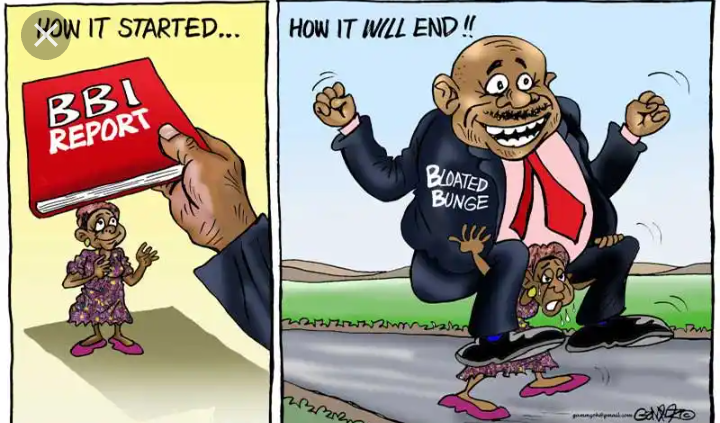 If you are in Kenya then I know that, You must be confused why the Kenyan government is pushing the BBI initiative, to an extended level of ignoring the phenomenon, that are affecting the country to the level of crumbling, and demolishing the country economy. They are to ignore all the interests of ordinary Kenyans that are already chocked, to the neck by hardship confronting them. And chose to focus on validating Their BBI initiative. 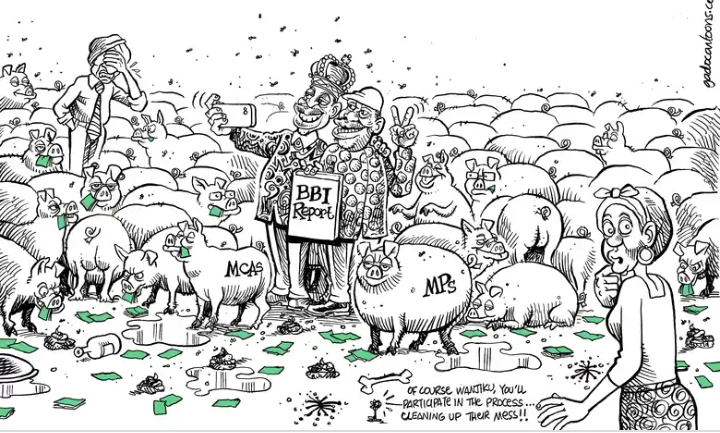 This gives rise to the question is BBI a document that is manufactured, as a tool by a select few people in power to obtain certain goals. After it's implementation, and it's NOT a people friendly document, as they set it to look like. Well any person in Kenya has seen a red light flag, as the bill face a turn down by the Kenyan Court, confronted by Five judges, who stand in solidarity with many ordinary Kenya's. The court judges said that the Constitution amendment bill popularly known as Building Bridges Initiative(BBI), was irregular, illegal and unconstitutional.

Although this has ignited a heated fuss, between the executive mainly the president of the Republic of Kenya Uhuru Kenyatta allies and his long time political competitor Raila Odinga who have vowed to partition the judges decreeing at the court of appeal.

How did the Court reject The Constitution amendment bill (BBI)And why?

Well this critical conclusion by a five High Court judges in Kenya, shows the importance of the Kenyan Constitution and the importance, to protect it from self-centered individual, whose will is to manipulate the Constitution. In order to gain favor for their on gains. In four hours televised ruling, the judges said that President Kenyatta had violated the Constitution, by initiating a process which should have been started by ordinary citizens. The also ruled that BBI committee, a body created by the President was illegal, magnifying that Mr Kenyatta had failed the leadership and integrity test. They advised that the President could be sued, in his own personal capacity.

The entire Due Process of making, the BBI and enforcing the initiative was as a result of a handshake, between Mr Kenyatta and his long term rival Raila Odinga. The entire process has been sarcastic from the start, form The county assembly MCA level, been awarded 2 million car grant, as a token to pass the bill and an expected passing of the bill, at the senate and parliament. This has shown the fault, that entirely comes with the Building Bridges Initiative, and its will to manipulate the Kenyan constitution. Well as they say the bill entire business, is to unite the country, but this contrary as they say, already is dividing the country, for example the president and his deputy can't face each other. All due to the BBI bill. But the most worrying part, is the level at which the government is willing to go in order to enforce, the passing of the bill. The Bill is a real scare for many silence Kenya, a real burning topic that has not been fully surveyed by many. Kenyans are focused on saving their lives, from the unforgiving jaws of COVID-19 pandemic. While the government has chosen to ignore, at all cost and focused on their self-centered ideologies on doctoring on BBI. While enhancing the exploitation of ordinary citizens of the Republic. But a fight is still on you can't go UN challenged . 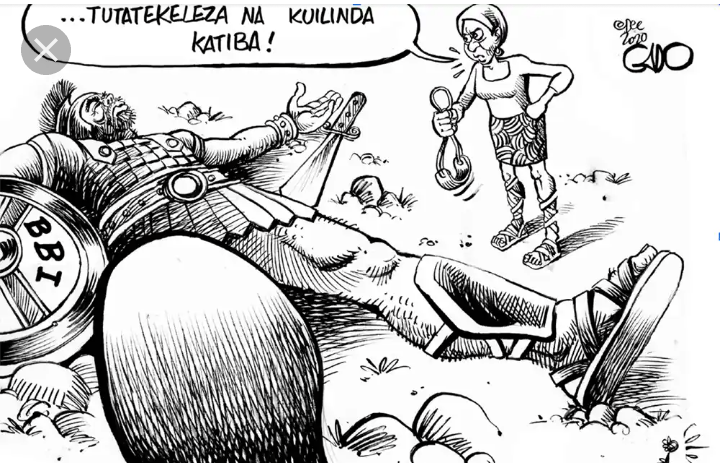 Content created and supplied by: Kennedymbaionyoutube (via Opera News )