Jimi Wanjingi Reveals ODM Secret Presidential Nominations That Might Lock Him Out Of ODM.

By Samsamir (self media writer) | 4 months ago 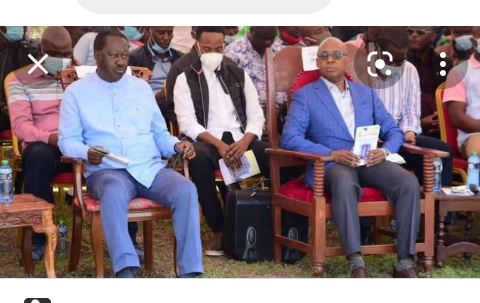 However, Jimi Wajingi, speaking in Mbeere, Embu County, on Saturday, September 4, said that there is a plot by the Orange Democratic Movement Party to conduct secret presidential nominations ahead of the 2022 General Election. 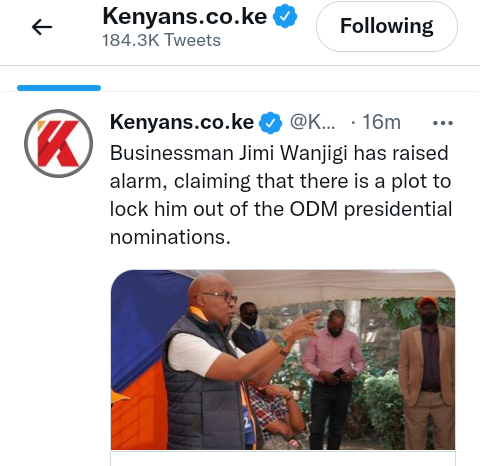 Wanjigi warned ODM leaders against using underhand tactics and methods to pick a presidential candidate, stating that the credibility of the party will be seriously jeopardized. 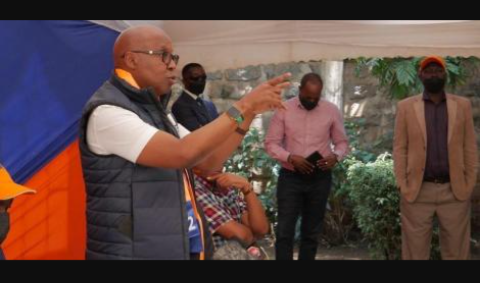 "I'm an ODM life member, I am fully aware of the methods the party may use to pick its presidential flag-bearer," said Wanjigi, who fell short of making reference to the infamous 'Men in Black' incident

"I would like to remind Odinga that the ODM constitution lays it out very well in Article 6 that all national officials shall be elected by the national delegates conference," he added.