By HeesborneOkal (self media writer) | 15 days ago

The Orange Democratic Party (ODM) through its party deputy leader Wicklif Ombetsa Oparanya now wants the number of cabinet secretaries appointed by the president increased. Oparanya Who is also the Kakamega governor says caping the number of ministerial positions limits the siting president from ensuring wide dispersal of power after every general election. 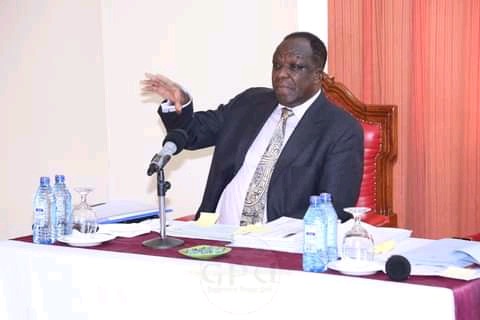 Oparanya is one of the leaders in the opposition party who were eyeing the party flag bearing a head of next year's general elections. Oparanya was to battle is out with ODM leader Rails Odinga, Mombasa governor Hassan Joho, together with businessman Jimmi Wanjigi. 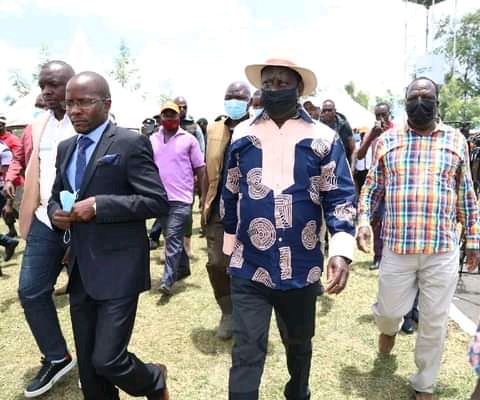 However, Governor Oparanya together with Mombasa governor Hassan Joho have drop their interest for the position in favour of the ODM leader Raila Odinga. Odinga will therefore have to battle it out with businessman Jimmi Wanjigi. 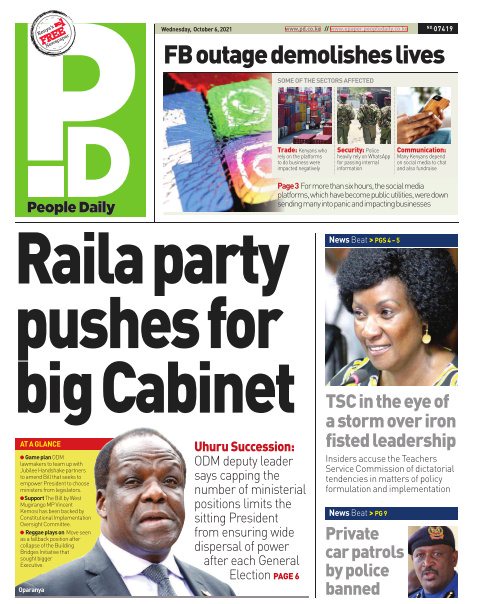