Oparanya Grooming His Son to Take Over Kakamega Come 2022 - Opinion

By WrittenWisdom.com (self media writer) | 1 year ago 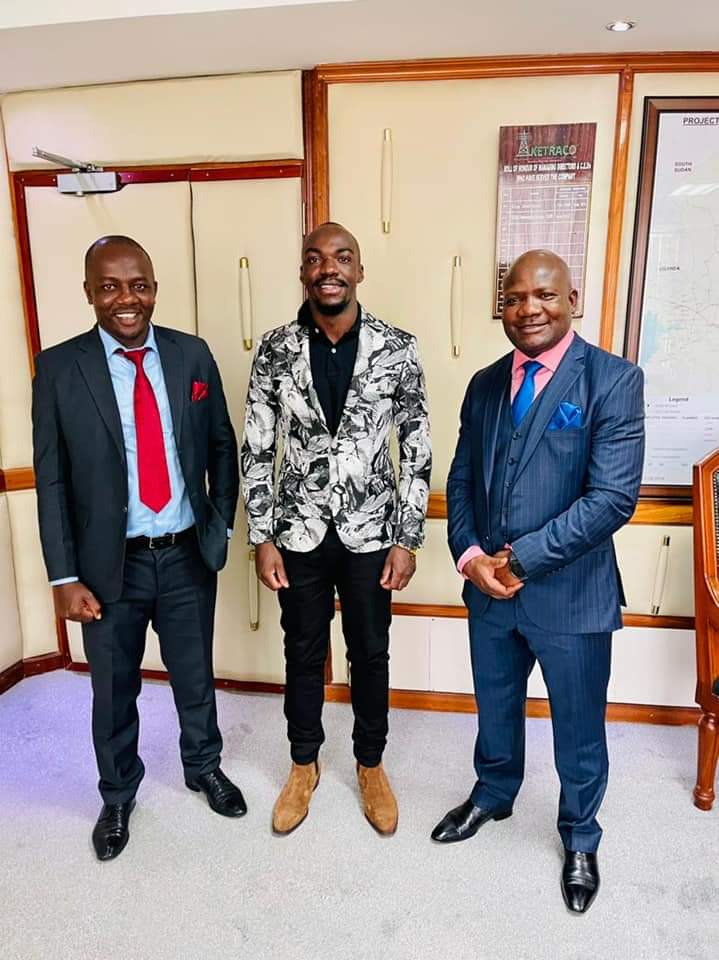 This is after his son, Ian Oparanya met today with another Kakamega gubernatorial seat frontrunner KETRACO CEO Fernandez Baraza. The motive behind the meeting was obviously political. Lately, Baraza intensified his campaigns for the top seat through his Barasa foundation that seeks to help residents in need.

Oparanya who is on his second and last term as Governor is said to have changed his mind on supportting his current deputy governor Philip Kutima. Political analysts projected that Oparanya forsook Kutima because of his poor oratory skills key to any political success.

It was then alleged that Oparanya has opted to support the current KETRACO CEO Fernandez Baraza who hails from his southern side. From the look of things, Oparanya may be pressuring Baraza to deputize or choose Ian as his running mate come 2022 if he wants his support.

Both Ian Oparanya and Fernandez Baraza are political first timers with zero political experience, but with Oparanya's assistance the two can beat both Kutima, Malala and Khalwale who are also up for grabs for the top seat.

The team could also face a major setback if backed by Oparanya. The Northerners will not vote for the team because Oparanya will have betrayed their son Kutima whom he earlier swore to support in 2022. Kakamega North (Malava Subcounty) is the county's most populated area with over 80,000 registered voters. This is a key region to anyone who wants to become Governor, Kutima already has their support.

Oparanya himself is also arranging his house for 2022 presidential race.