By Madexposa.com (self media writer) | 9 months ago 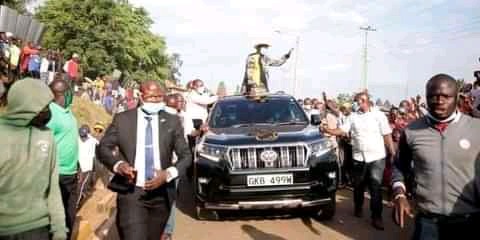 Kenyans on social media ended up in a heated debate on the second day of the month of August after speculations of whether RT Raila Odinga is authorized or not to use Gk vehicles in his daily activities.

According to United Democratic Alliance Digital Strategists Denis Itumbi, he allegedly claims that the opposition leader is enjoying the fruits of being associated with Jubilee Government through 2018 'Handshake'. 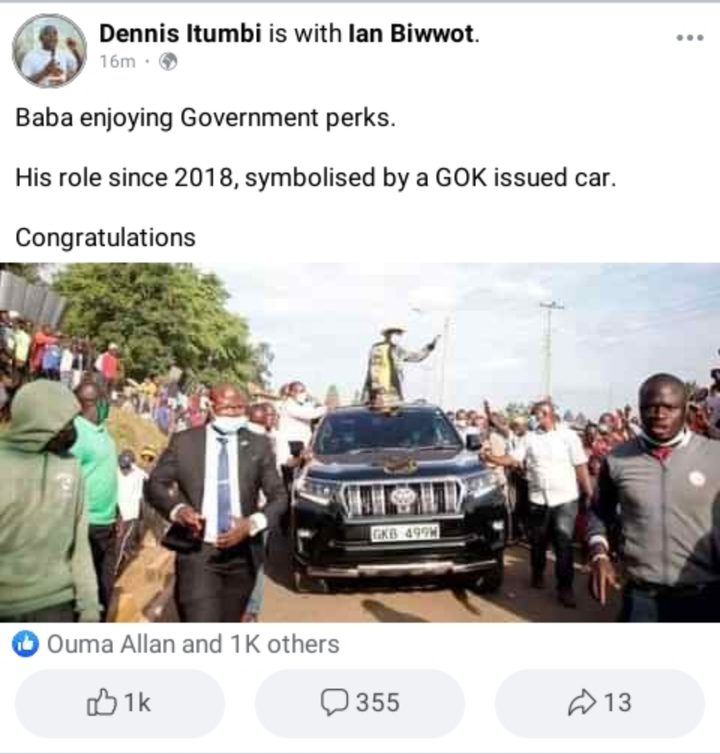 "People asking asking why Baba has a GK car. Baba is the official opposition leader. All opposition leaders of PAC , PIC and house team have GK Vehicles and escort......." responded Robert Alai to the speculations. 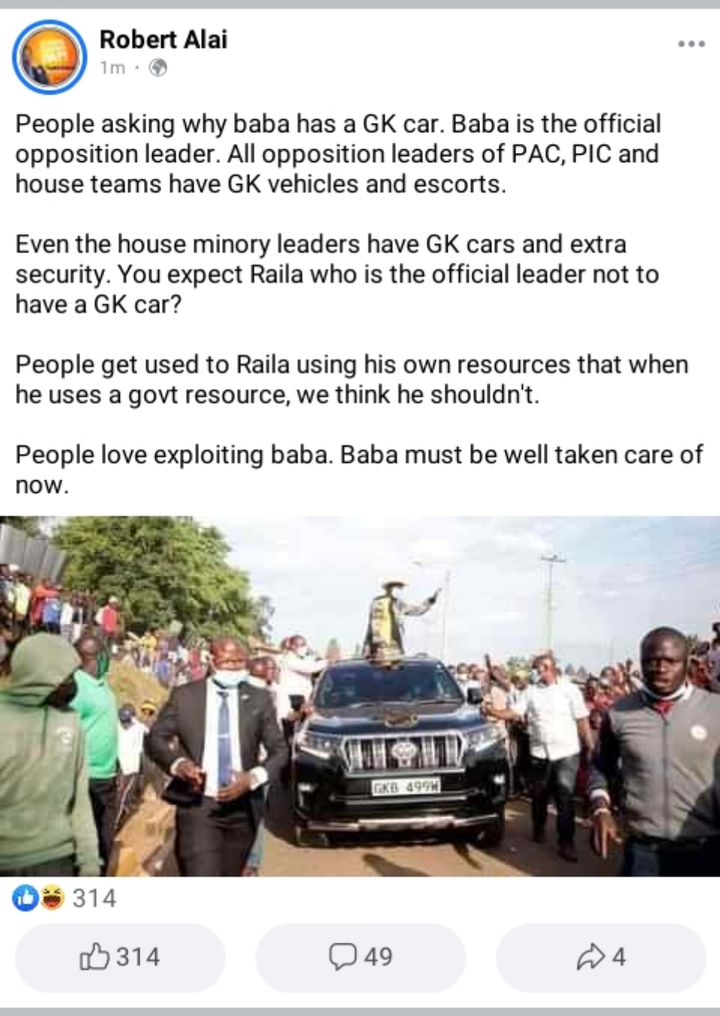 According to Alai, Raila Odinga has been using his vehicles to an extent he becomes the talk of the day when he uses resources allocated to him by the Government as an Official Opposition Leader.

However, Kenyans had different opinions over the speculations including the following in screenshots; 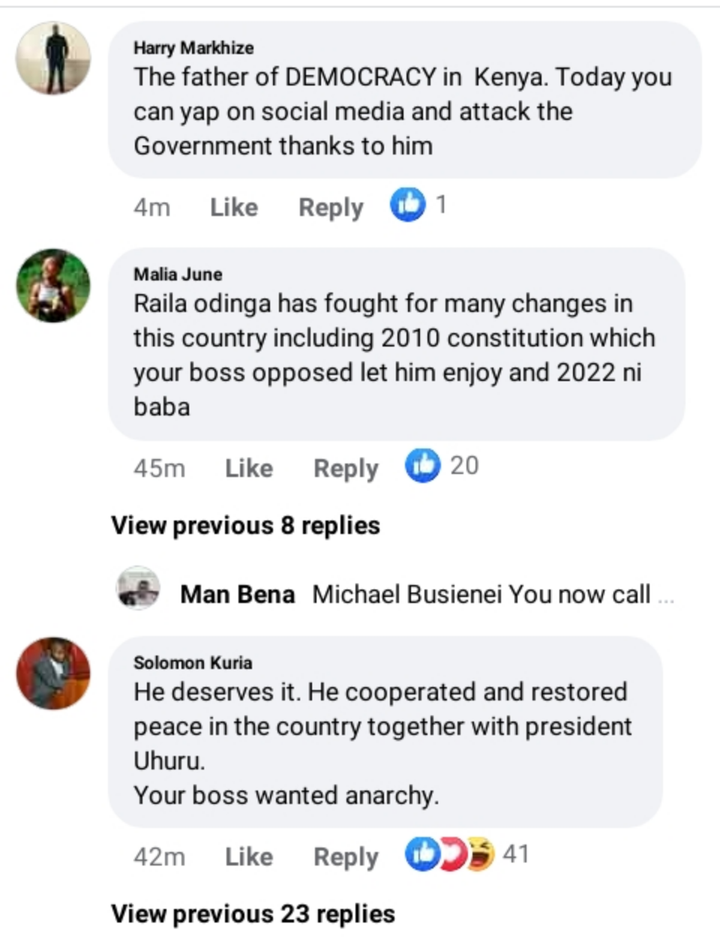 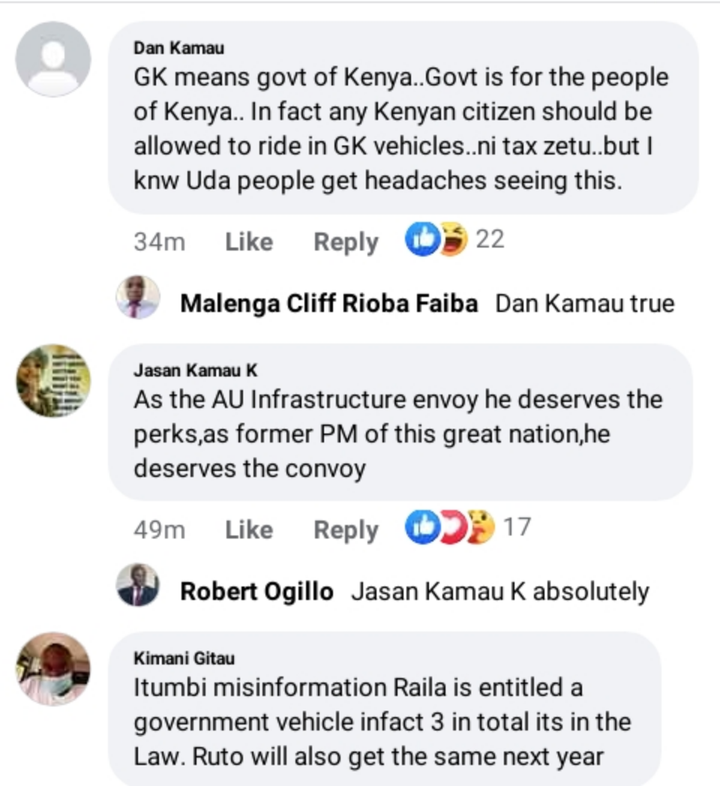 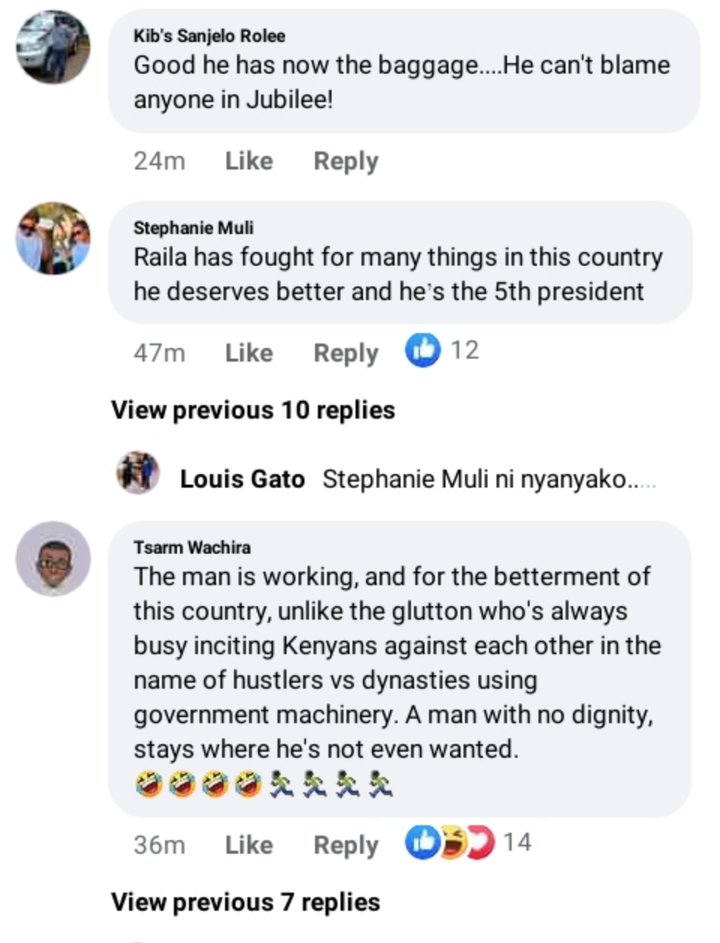 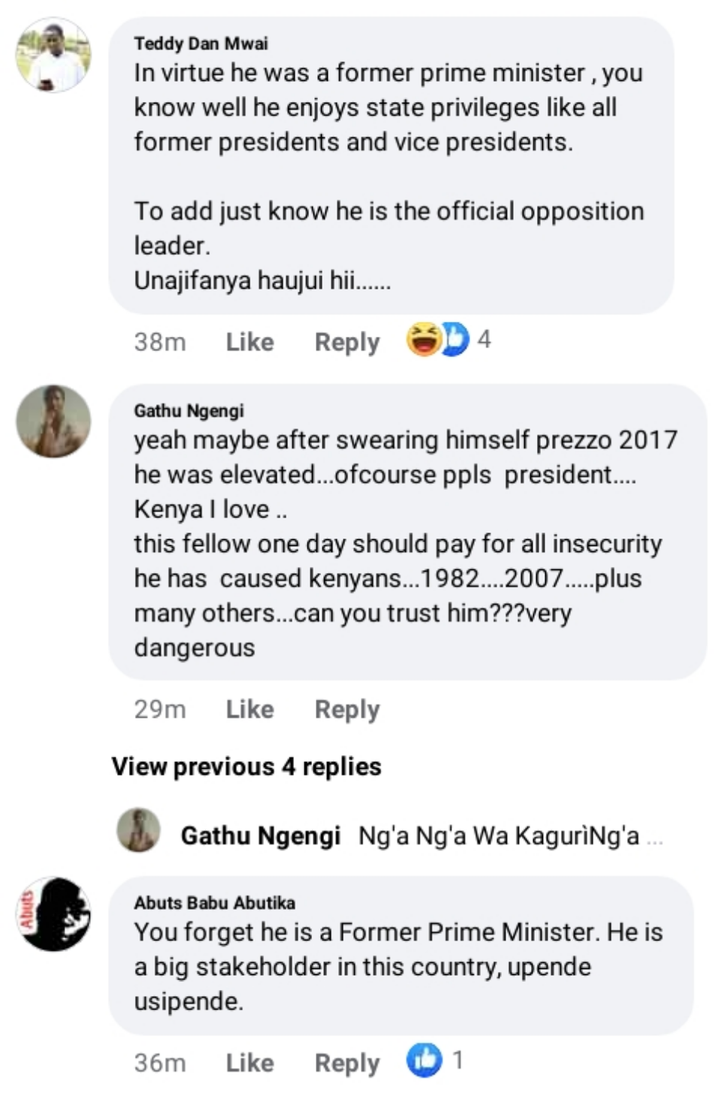 Your view over this matter? Martha Karua Reveals What Will Happen After The August 9th Polls

Exposed: The Tricks Nairobi Fake Beggars are Using to Attract Mercy and Get Money (Video)

How Martha Karua Has Responded To Heckling Incidents During Her Mt Kenya Rallies.