Kalonzo Musyoka and Musalia Mudavadi have both insisted on running for presidency putting a political stance in the One Kenya Alliance. 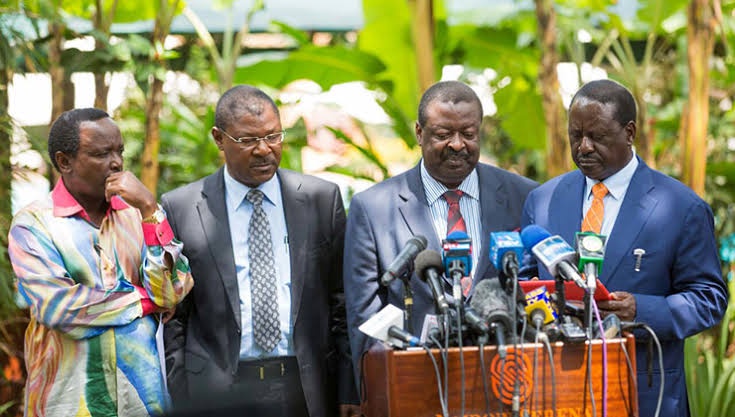 Deputy President William Ruto and ODM leader Raila Odinga who are widely seen as the frontrunners in the race for the presidency, could see their support eroded if the duo takes a strong stance.

DP Ruto and Raila will therefore be denied 50% plus one of the vote in the first round sending the election to a rerun.

Analysts fear that Kalonzo and Mudavadi' s political clout will diminish if they choose to run as independent candidates, making their election insignificant. 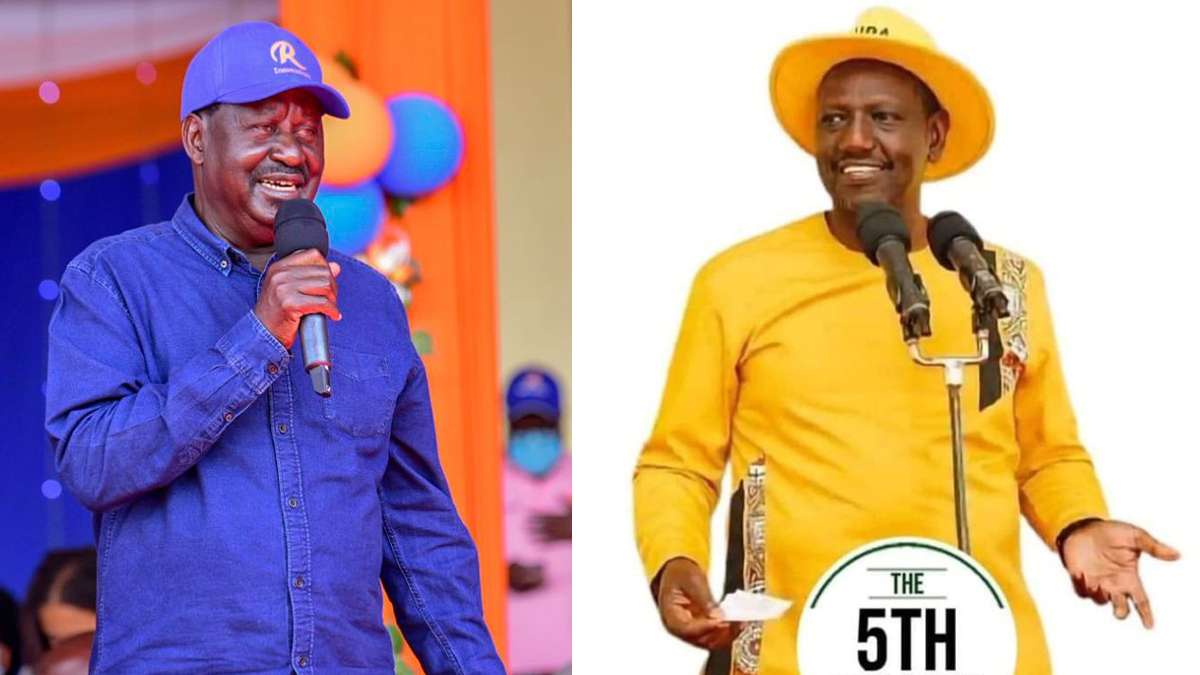 Wiper and ANC leaders have run for the presidency in the past, but they finished in third place in the polls.

In the disputed 2007 general election, Kalonzo received 879, 903 votes, placing him third behind President Mwai Kibaki and Raila. Mudavadi received 483, 981 votes in the 2013 presidential election, which was won by President Uhuru Kenyatta.

A day after Mudavadi' s allies insisted they would only support OKA if the ANC leader was the flag bearer, Wiper' s leader declared on Saturday that he will be on the ballot. Makueni Senator Mutula Kilonzo Jnr, Wiper vice chair, claimed the Yatta Declaration had ended rumors that Kalonzo would cave in to Raila. 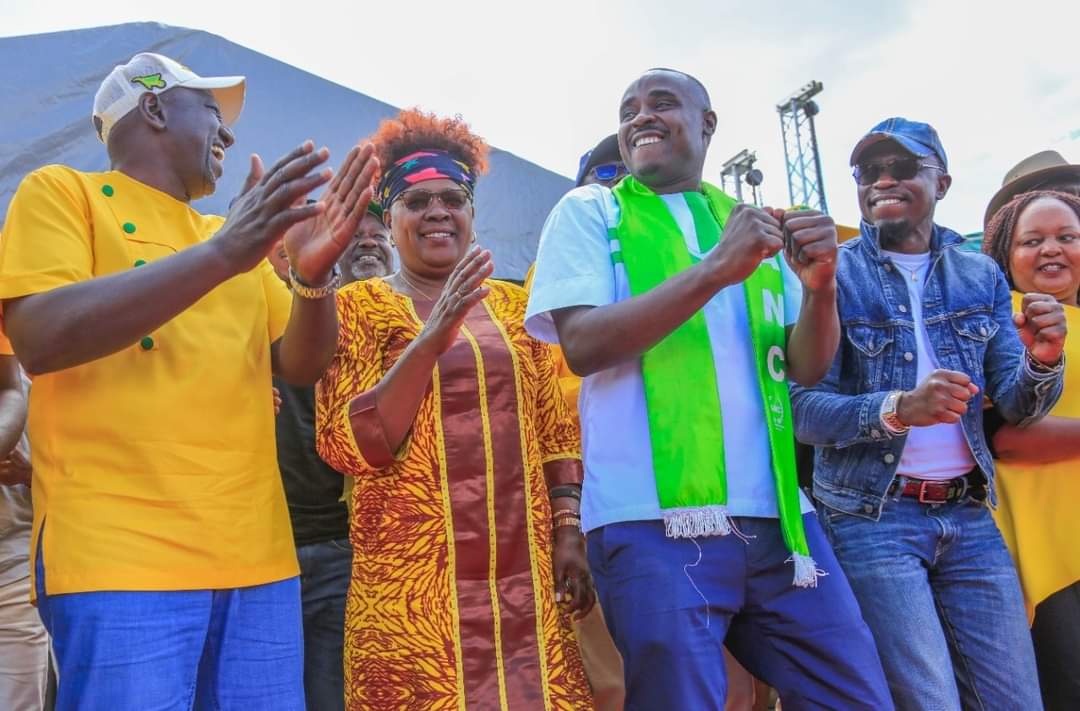 According to Kakamega senator Cleophas Malala, Kalonzo' s support base is like a size of a small river that has to join Mudavadi' s larger " vote basket of Western. "

According to political pundit Herman Manyora neither Kalonzo nor Mudavadi will have an impact on the race. 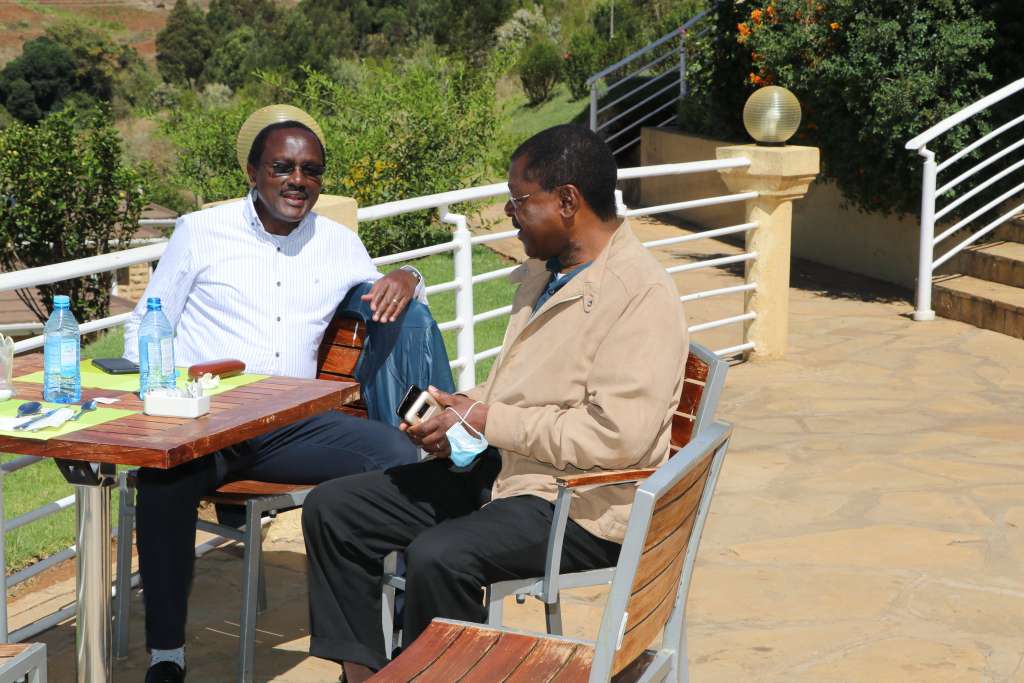 He claims that voters are aware of the race' s most probable winners, so they won' t waste their votes on candidates who aren' t even close.

" The question is, will he (Kalonzo) take all the Ukambani votes? The answer is no, because we have the three governors who are pulling in the opposite direction, " he said.

" The idea that he is going nowhere will also work against him, " the University of Nairobi Don added.

Ann Waiguru To Azimio: No Amount Of Intimidation Or Blackmail Will Change The Fact #KirinyagaNiUDA