Former Prime Minister Raila Odinga and Deputy President William Ruto have with no doubt become the two top presidential candidates ahead of the August general election. 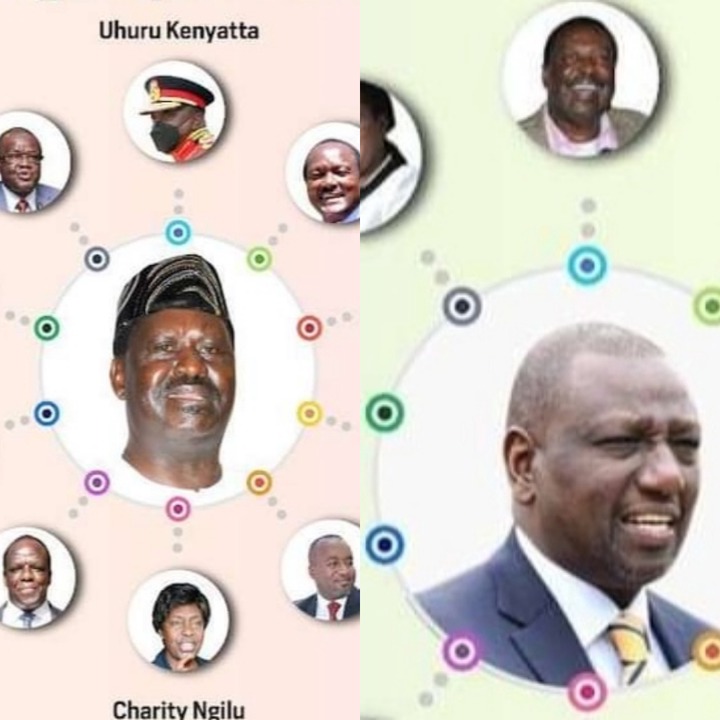 The two have in the recent months done everything possible so as to get support from other political bigwigs across the country.

ODM boss Raila Odinga has gained massive backing from renowned and powerful politicians since he officially announced his presidential bid. 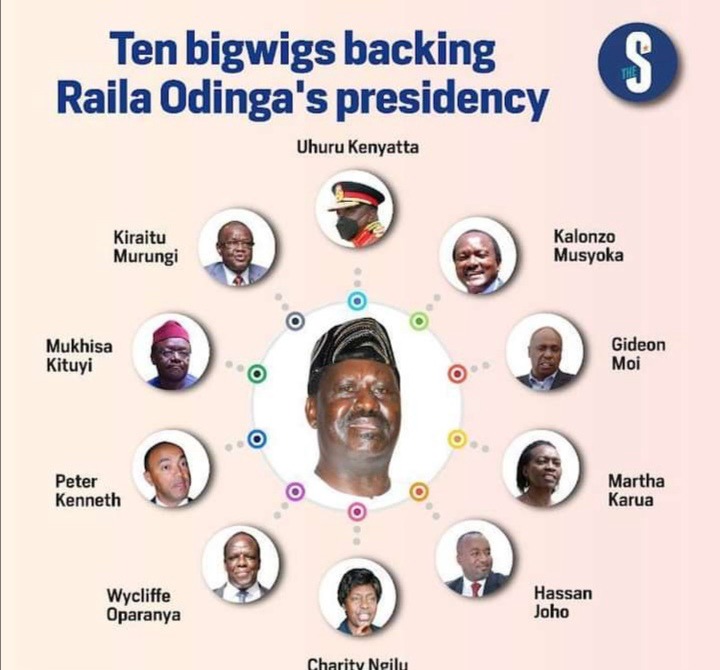 On the other hand the second in command, Dr William Ruto also enjoys support from political bigwigs who have vowed to support his bid.

Others include Rigathi Gachagua, Tabitha Karanja, Oscar Sudi among others. 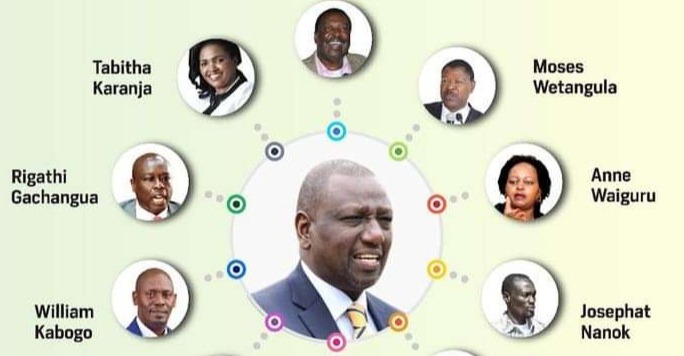 Kevin Bahati's MP Aspirations in Limbo Again, As He Alleges What Azimio is Planning

Bahati reacts to Azimio leaders move on his bid