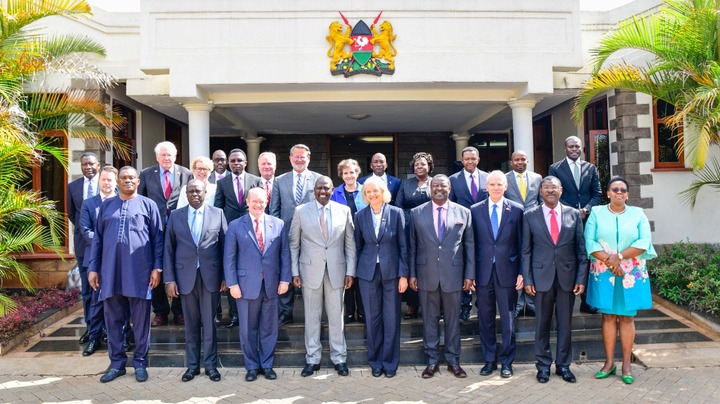 And immediately after talks with Ruto, the DP has come out to reveal their discussions. Through his Twitter page, Ruto revealed that their discussions touched on the just concluded elections as well as cooperation between Kenya and America. 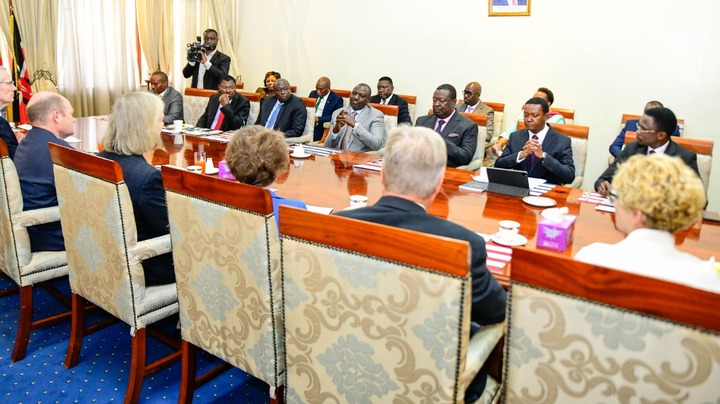 "The talks touched on the just concluded elections in the country and areas of cooperation between Kenya and the United States. We commit to deepening relations and further partnership for the mutual benefit of the citizens of the two countries," stated Ruto

It is expected that the American delegation will also meet Raila and Uhuru Kenyatta over the same discussions on the just concluded elections. Raila has already disputed the results.