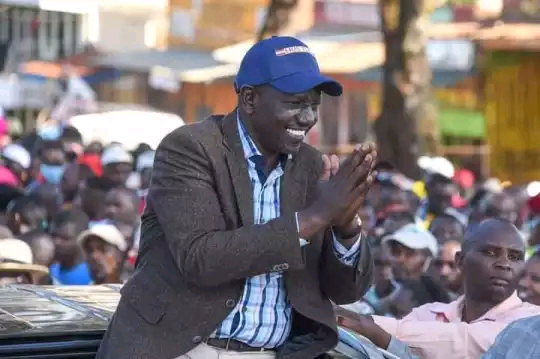 Deputy President William Ruto and his brigade might land in trouble should we go by the news coming from National Super Alliance Coalition Leader Hon Moses Wetangula.

Speaking to NTV Kenya today in the morning, Moses rectangular castigated DP Ruto' s brigade after revealing that he has photos and video clips that shows how they have being bribing voters in Kabuchai, expressing fear that the will of Kenyans might fail to prevail in today' s By-election.

Also, Moses Wetangula through undated Video clip that has already circulated in various social media can be seen promising to reject the Kabuchai By-election outcomes after claiming that the TangaTanga Brigade ha already manipulated voters minds. According to Wetangula, Kabuchai residents have been given each kshs 500 to vote for the UDA Candidate Hon Alex Lanya. 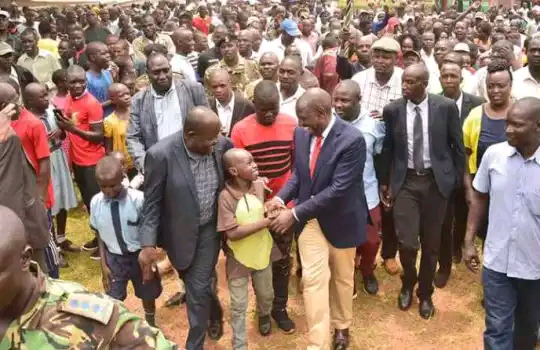 Nevertheless, allegations of voters fraud and election manipulation are not new. A few goes ago, Hon Musalia Mudavadi accused Raila Odinga of planning to interfere with the will of Matunga Residents while DP Ruto allies accused the Jubilee Party of planning to intimidate its supporters in Nakuru count.

Meanwhile, In the realm of Politics in Kenya, 2021 will remain to be the simplest year ever. Political formation have continued to require new twist, those that were once perceived as Great enemies became best friends ever and regions that were looked as if it would be belonging to some people have also broken the record with Mt Kenya Region, Coastal region and Ukambani region acting pretty much as good Examples where the reference is made by anybody. 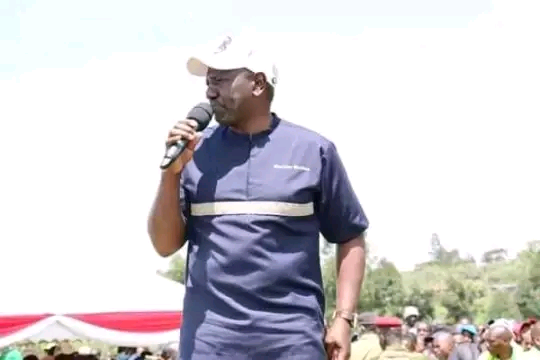 President Uhuru Kenyatta has openly removed his Gloves able to fight his Deputy President William Ruto. During the Sagana 3 meeting that was held in Nyeri County over the weekend, the top of state in numerous occasions castigated his Deputy over the hustler and Wheelbarrow movement. At some point, Uhuru who has been known for his silence told kenyans and William Ruto that he owes him nothing and may stop going round the country spreading fake news that he' s owned by Uhuru.

What You Need To Know About Carbs and Diabetes

Reactions After Zora Of Citizen TV Show Shared This Photo

"The gods Have Conspired Against BBI" Ruto's Ally in Celebratory Mood, Predicts What Will Happen